An independent lawmaker who drew ire earlier this year over his remarks suggesting the need for Japan to wage war with Russia said Monday he will join a tiny party trying to crush the country's public broadcaster NHK.

Hodaka Maruyama, who was expelled from the Japan Innovation Party, said he has accepted a request made Thursday by the leader of NHK Kara Kokumin Wo Mamoru To (the party to protect the people from NHK), which won a Diet seat for the first time in the July 21 upper house election. 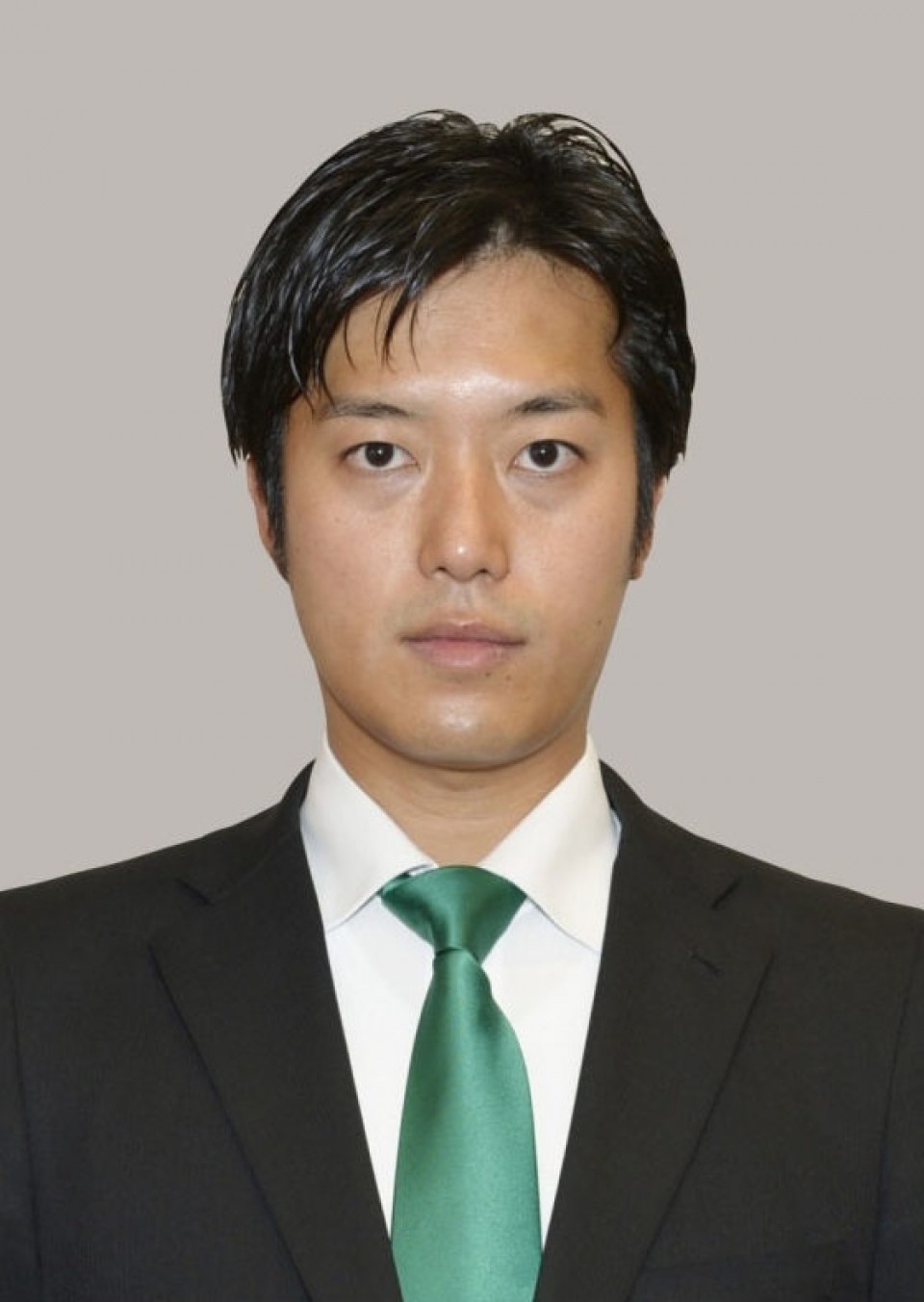 On a visit to one of four Russian-held islands off Hokkaido in May, Maruyama -- who had been drinking heavily -- asked the leader of a group of former Japanese residents, "Do you think there is any alternative to war (to regain control of the islands)?"

Maruyama, a lower house member, also made other controversial remarks during the visa-free trip, such as alluding to his desire to go somewhere on the island where he can have fun sexually. He later faced a resolution from Japan's ruling and opposition parties calling for his resignation as a lawmaker. But he did not resign.

He held a press conference on Monday with Takashi Tachibana, head of the anti-NHK party, who won a seat in the election of the House of Councillors with the sole platform of abolishing the current mandatory payment of subscription fees to the public broadcaster.

Tachibana said he plans to announce Tuesday that a former minister will join his party or forces in parliament.