A player of Toyota Motor Corp.'s Top League rugby team was indicted Wednesday for possessing cocaine and marijuana at his home last month, the second member of the team to face a drug charge.

Steven Yates of Toyota Verblitz was in possession of about 5.7 grams of cocaine and around 0.7 gram of marijuana at his home on June 27, according to the indictment. The 35-year-old, who was born in New Zealand, gained Japanese nationality in 2015. 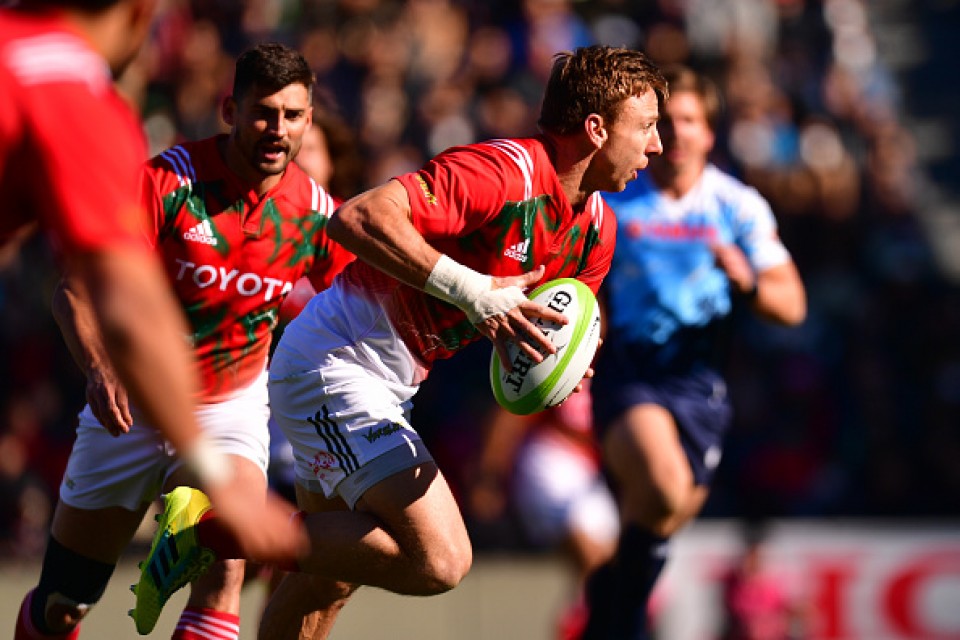 Last week, prosecutors indicted his former teammate Ryota Kabashima, 28, after about 1 gram of cocaine was discovered in his wallet in April.

Yates was arrested on June 27 after his name surfaced during the investigation into Kabashima's case, according to police.

Toyota has suspended the team's operations since Kabashima's arrest on June 20. The automaker fired him last week.

"We sincerely apologize for the arrest and indictment of our employee over a serious violation of law," Toyota said in a statement with regards to Yates.