"Tenki no Ko" (Weathering With You), the new film by director Makoto Shinkai made 1.64 billion yen ($15 million) in box office sales in the first three days of its release, grossing more than his smash-hit animation "Kimi no Na wa" (your name.) in the same period, its distributor said Monday.

Since its release on Friday, the new animation film drew 1.15 million people to theaters nationwide, up about 28 percent from the number for the previous work, according to Toho Co. 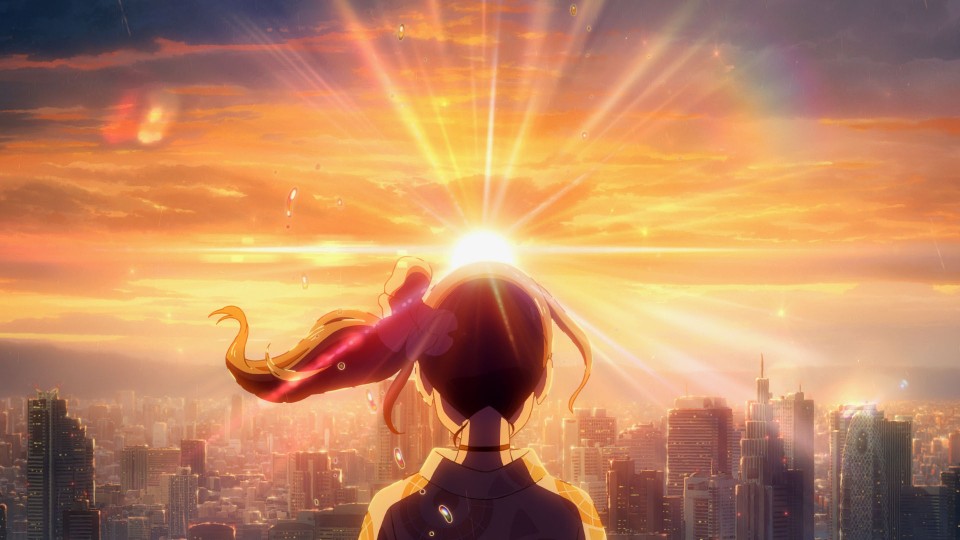 The blockbuster "your name.," released in August 2016, is the fourth-highest grossing film of all time in Japan, earning more than 25 billion yen after "Spirited Away," "Titanic" and "Frozen."

Lending to its success at the box office, the latest film, released on 448 screens in 359 theaters, has attracted a wider age group than "your name."

"Tenki no Ko" follows the story of a high school boy who moves from his home on a remote island to Tokyo and meets a girl with a mysterious ability to stop the rain and clear the skies by simply praying.

Similar to Shinkai's previous works, the film is a boy-meets-girl tale mixed with supernatural elements on a grand scale, and once again features songs by the popular Japanese rock band Radwimps, who also provided the soundtrack for "your name."

The film is slated to be released in 140 countries and regions, exceeding the 135 for "your name."

Shinkai debuted with a short self-produced animation in 2002, but "your name." was his first blockbuster success, which became a phenomenal hit around the world.