With Japan expecting approximately 400,000 overseas visitors for the 2019 Rugby World Cup set to begin in September, hot-spring resorts across the country are faced with the ever-present issue of how to handle customers who have tattoos. 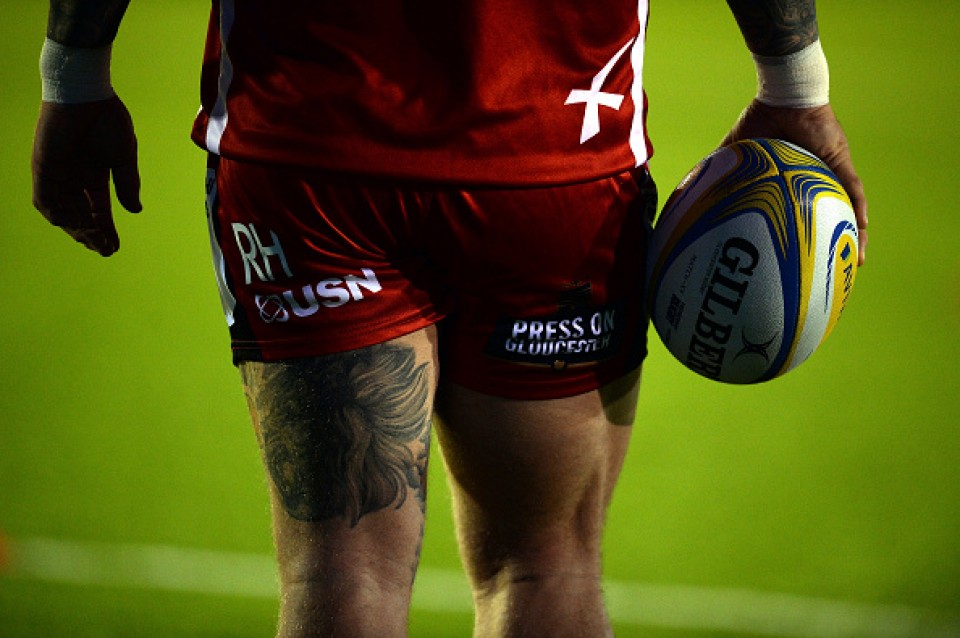 According to a 2015 Japan Tourism Agency survey, some 60 percent of "onsen" hot-spring facilities in the country denied entry to individuals with tattoos, with many deeming them taboo as a result of their association with yakuza crime syndicates and other antisocial groups.

Last September, World Rugby, the governing body of the rugby union, instructed athletes and supporters to cover up tattoos when visiting gyms or pools in Japan, as they could be mistaken for being involved with gangs.

The tourism association for Jozankei Onsen resort, located in Japan's northernmost main island of Hokkaido, said it "leaves the decisions (on whether to accept tattooed visitors) to individual establishments."

The resort is in close proximity to the capital city of Sapporo, where two World Cup preliminary matches will be held.

"There are customers who dislike the idea (of bathing together with tattooed people) so it will be difficult to force the facilities to accept them," said Hideaki Yamada, a senior official of the association.

The resorts in Atami, a famous hot-spring spot in Shizuoka Prefecture, take a similar stance of leaving decisions up to each facility.

"With the Olympics coming up as well, we do feel the need to discuss the issue" to reach a decision, a city public relations official said.

Meanwhile, the southwestern Japan prefecture of Oita, host to five matches during the World Cup, is enthusiastic about welcoming tattooed guests to onsen.

The prefecture that is home to Beppu and Yufuin -- two of the most famous hot-spring towns in the country -- has set up a website in English instructing visitors on the proper etiquette for enjoying hot springs. It also provides a map of 95 tattoo-friendly establishments. 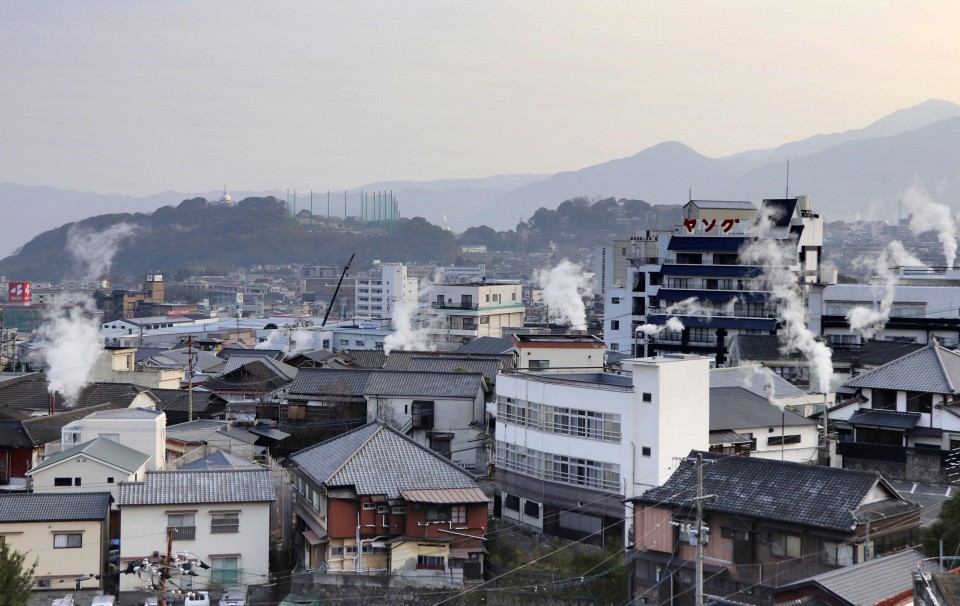 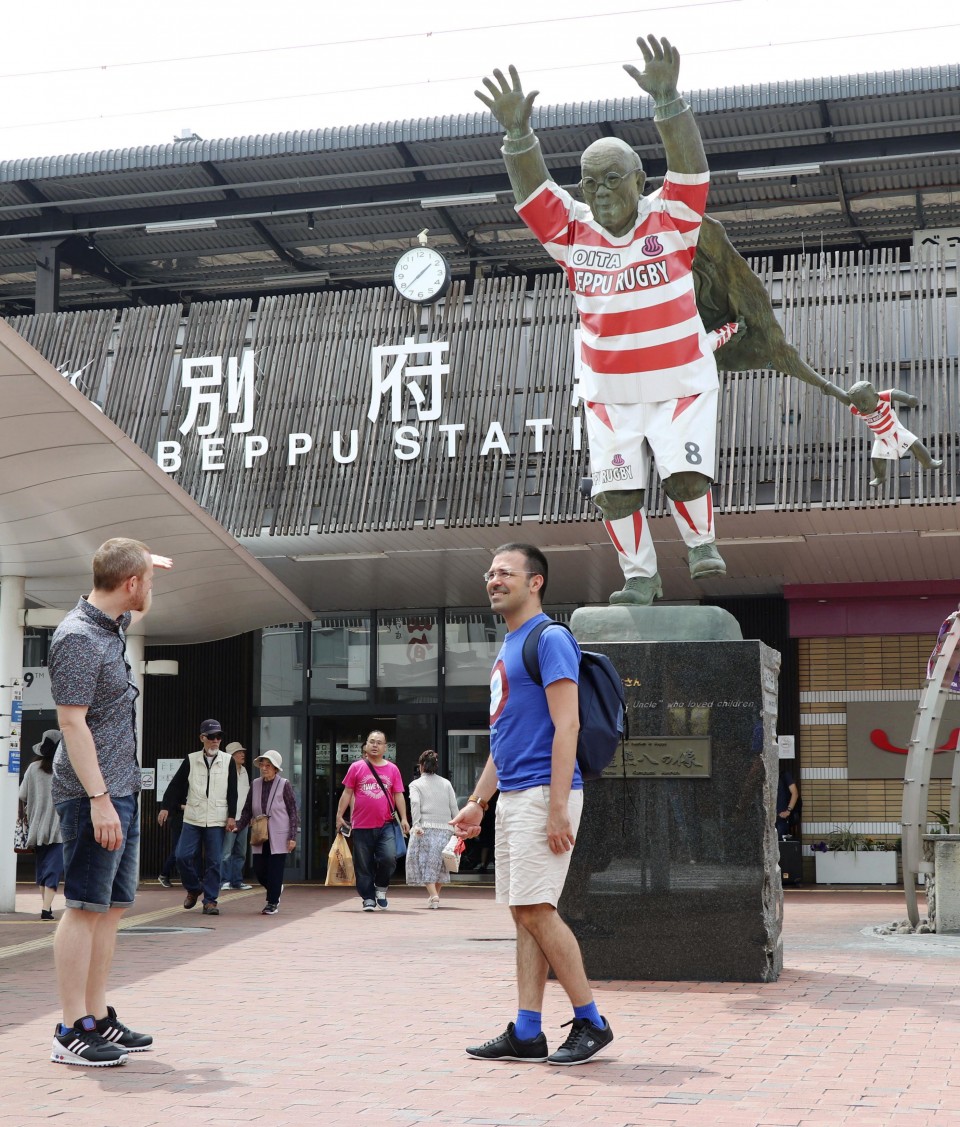 In a move to further embrace tattooed customers, the prefecture's Beppu City Ryokan Hotel Association has sounded out its 110 member facilities about whether they intend to accept visitors with tattoos.

"There are many Japanese people enjoying tattoos as well, and we would like to avoid treating only foreigners differently," said Seiji Hori, a senior official of the association. "We hope we can enhance our tolerance and understanding on the occasion of the Rugby World Cup."

"The number of foreigners living in Japan has increased, and we will have no choice economically but to rely on inbound (tourists)," said Yoshimi Yamamoto, professor of cultural anthropology at Tsuru University.

"Establishments should actively notify customers through the internet if they do not accept individuals with tattoos or only allow entry within designated areas," she said.