Japanese astronaut Soichi Noguchi will start training for a mission aboard a new U.S. spaceship that will take him to the International Space Station, Japan's science minister and space agency said Tuesday.

Noguchi, 54, is expected to stay at the ISS for around six months, but the date of his departure remains unclear due to possible delays in the development of the new U.S. spacecraft, according to the minister Masahiko Shibayama and the Japan Aerospace Exploration Agency. 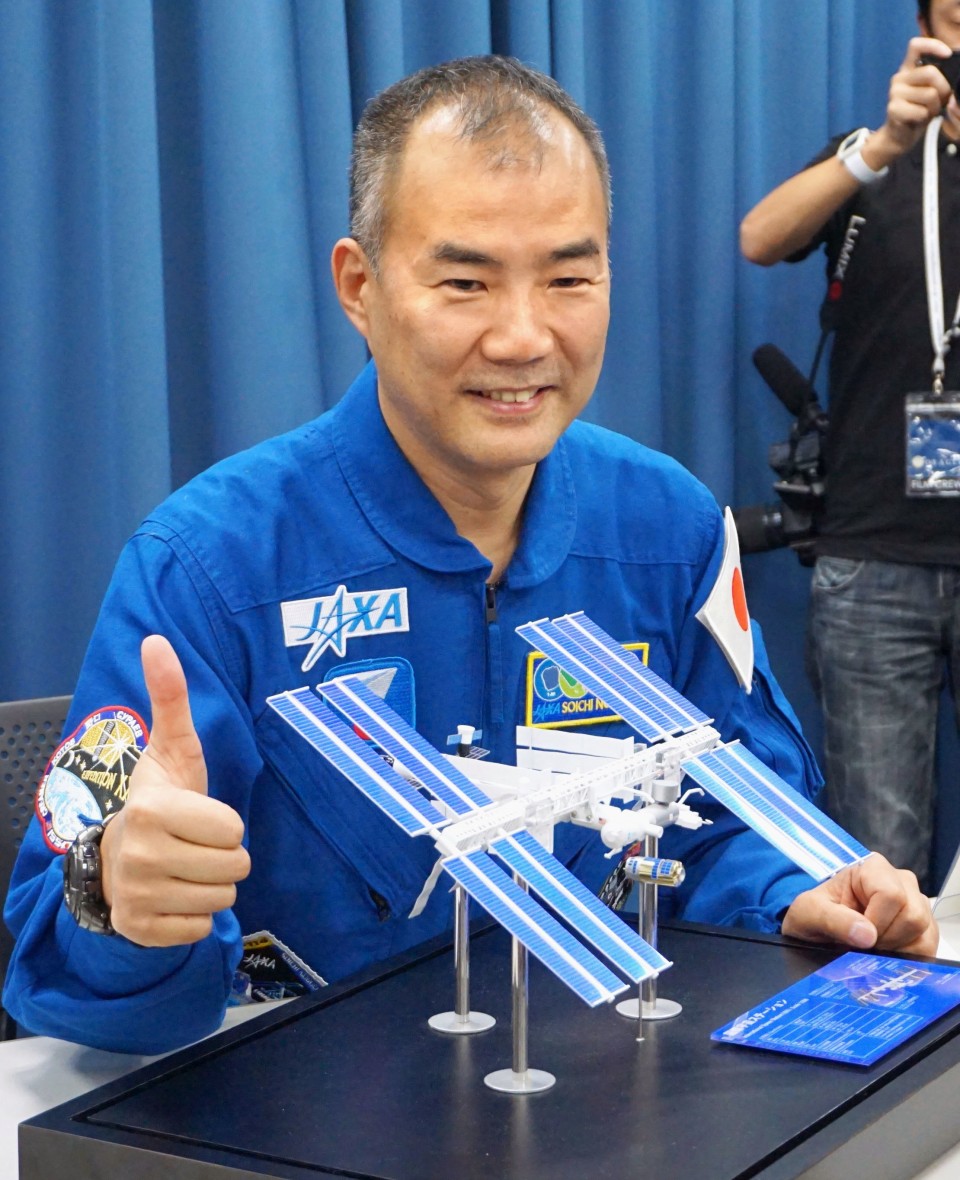 "I am very honored to have the opportunity to board the newly developed crew vehicle as the first Japanese astronaut. I believe that this marks the historical turning point of human space flight," Noguchi said in a statement issued by JAXA.

Commissioned by NASA, Space Exploration Technologies Corp., or Space X, and Boeing Co. are each developing a new spaceship.

Boeing plans to make an unmanned test flight of its new spacecraft to the ISS in September, and its first manned flight in November.

Space X made a successful unmanned flight in March but its spacecraft exploded on the ground during an engine test in April, triggering concerns over its safety. 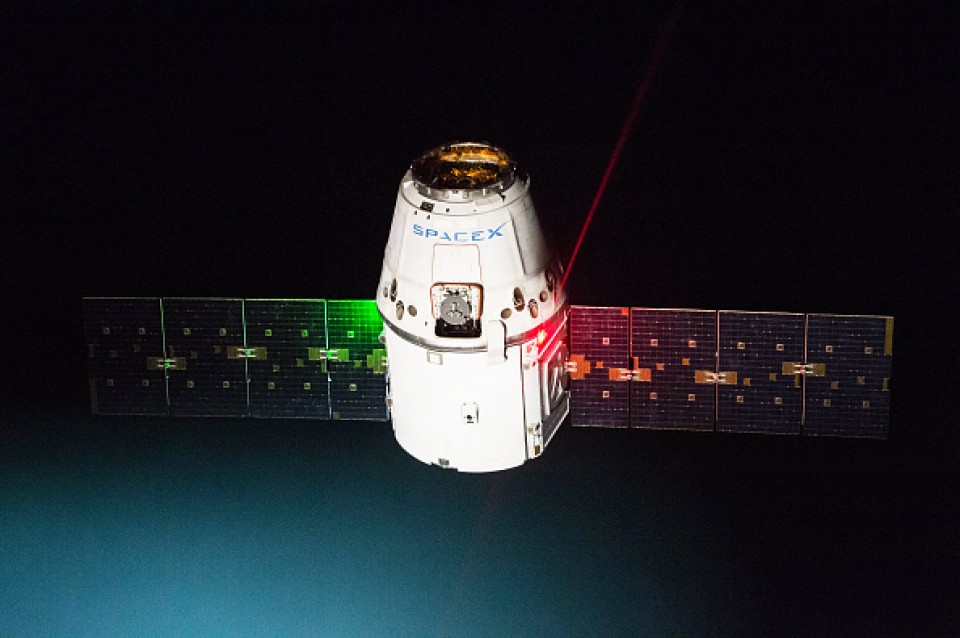 Noguchi, who previously stayed in the ISS for 161 days from December 2009, is scheduled to encourage runners from space during the torch relays for the Tokyo Olympics and Paralympics next year as a "Torch Relay Space Ambassador" along with Akihiko Hoshide, according to the games organizers.

Hoshide, 50, will fly to the ISS aboard a Russian Soyuz in May next year and stay there for about six months, according to JAXA.