Japan's Daiya Seto won his third career 400 individual world championship on Saturday, and earning his second spot in next summer's Olympics in Tokyo.

The victory in 4 minutes, 8.95 seconds over American Jay Litherland follows his gold here in the 200 IM, an event he had never medaled in before at the worlds. His fourth career world championship gives Seto one more than Japan's Olympic hero Kosuke Kitajima.

Seto set a blistering pace through the first three quarters of the race, entering the freestyle with a lead of over two lengths. But Litherland almost caught him at the end, finishing just .27 back.

"I was lucky to win gold," Seto said. "I saw him (Litherland). I thought to build up such a big lead that I could overcome any challenge. That I didn't swim that well at the end is an area for improvement next year (ahead of the Olympics)." 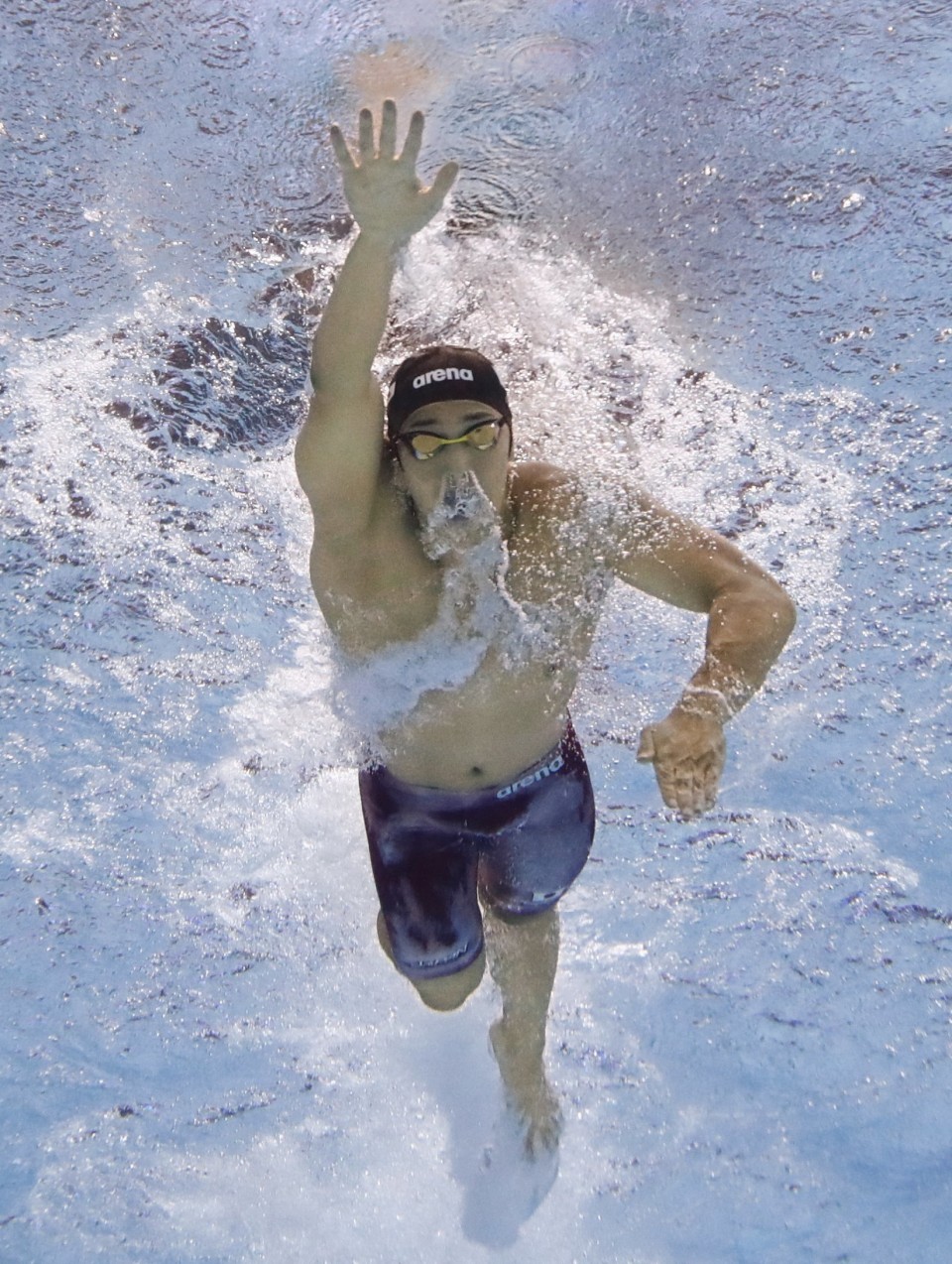 Earlier, Japan qualified for both the men's and women's 4x100-meter Olympic medley relay by advancing to their respective finals.

Japan finished third overall in the men's heats and eighth overall in the women's heats. The top 12 teams from the prelims of a relay event at the worlds automatically qualify for the 2020 Olympic Games.

The men's team of Ryosuke Irie, Yasuhiro Koseki, Naoki Mizunuma and Katsumi Nakamura combined for a time of 3 minutes, 32.34 seconds to finish behind Russia and the United States in the morning preliminary round and book a spot in Sunday night's final.