Heavy monsoon rains that started Thursday have continued to batter Nepal, raising the death toll since Friday to 50, with 30 others missing, police said Sunday.

Most of the deaths resulted from drowning after the rains flooded vast swathes of land in the southern flatlands, and from landslides in mountainous areas that swept victims or buried them under collapsed walls of houses, schools or cowsheds.

The rains have left 25 injured, and 1,104 people have been rescued to safety, according to the police. 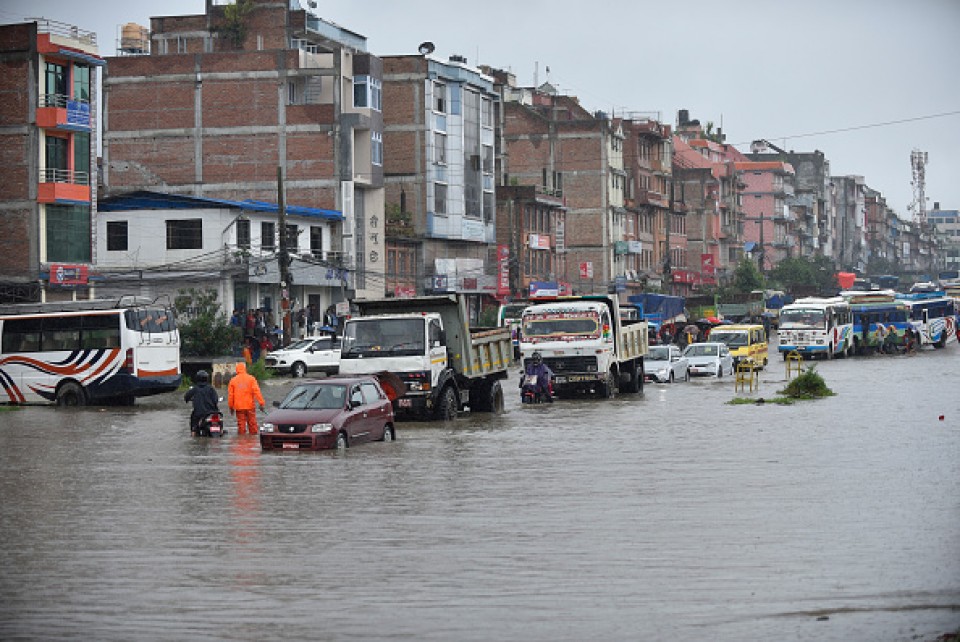 The rains increased water levels Friday and Saturday to dangerous levels at major river basins of the nation, including the Koshi River that flows from Nepal to Bihar in India.

The Department of Hydrology and Meteorology said Sunday that water levels in the rivers are now receding, but people residing in settlements near the rivers should still stay on alert. It has forecast improvement in weather from Monday.

Landslides have also blocked several highways, leading to a steep rise in vegetable prices in Kathmandu.