Eleven people died and 5,664 people were taken to hospitals in Japan due to heat-related medical issues last week when temperatures rose sharply following the end of the rainy season in most areas, the government said Tuesday.

The number of people sent to hospitals nearly tripled from 1,948 in the preceding week. Those aged 65 and older accounted for 52.6 percent of the total in the week to last Sunday, according to the Fire and Disaster Management Agency.

Of the 5,664 people, 119 displayed severe symptoms that would normally require at least three weeks of treatment as an inpatient, while 1,792 suffered less serious issues, necessitating shorter stays. 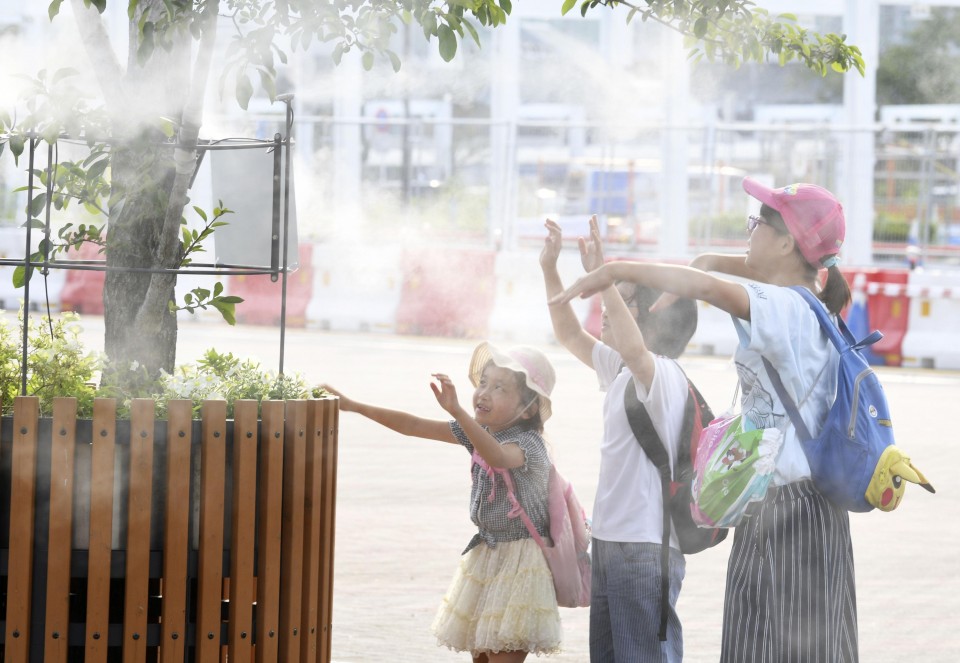 The 11 deaths were reported in 11 different areas among Japan's 47 prefectures. Aichi Prefecture had the most people rushed to hospitals at 392, followed by Osaka Prefecture at 388 and Tokyo at 299.

As temperatures are likely to remain above the average in Japan in the upcoming week, the agency urged people to stay hydrated and to take rest occasionally.