More than 70,000 households were left in the dark for hours due to a blackout in New York's Manhattan on Saturday evening, temporarily trapping people in subway cars and elevators while causing cancellations of Broadways shows and concerts.

The major power outage, attributed to a mechanical failure, darkened Times Square's famous electronic billboards. Power was fully restored by midnight and there were no reports of injuries, according to U.S. media. 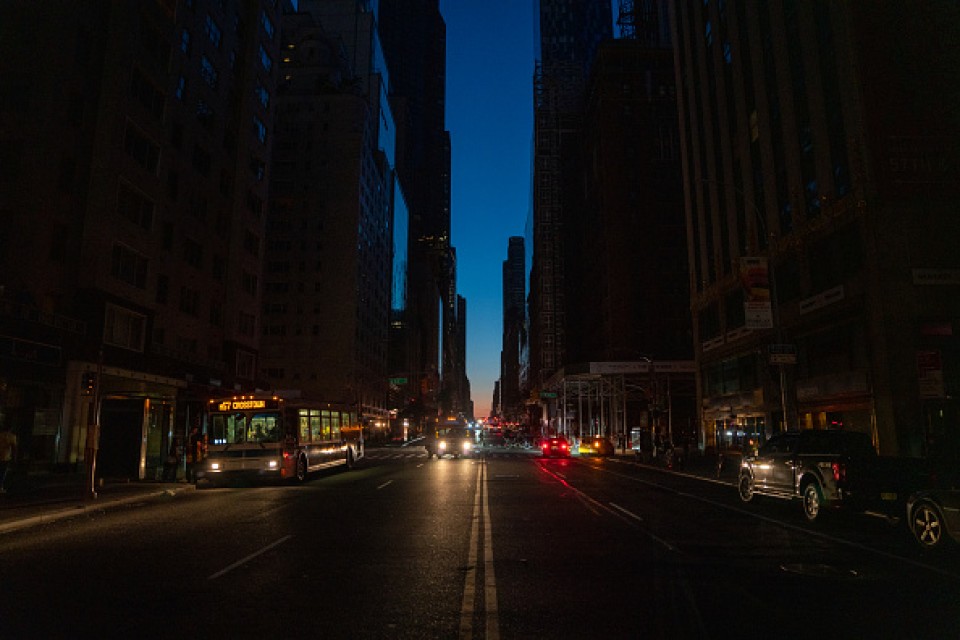 In Broadway, most theaters canceled their night-time performances, while singer Jennifer Lopez had to cut short her concert at Madison Square Garden, as the power failure occurred after its start.

New York City Mayor Bill de Blasio told CNN it appears the outage was the result of a mechanical problem in the electrical grid. He ruled out terrorism or criminal activity. 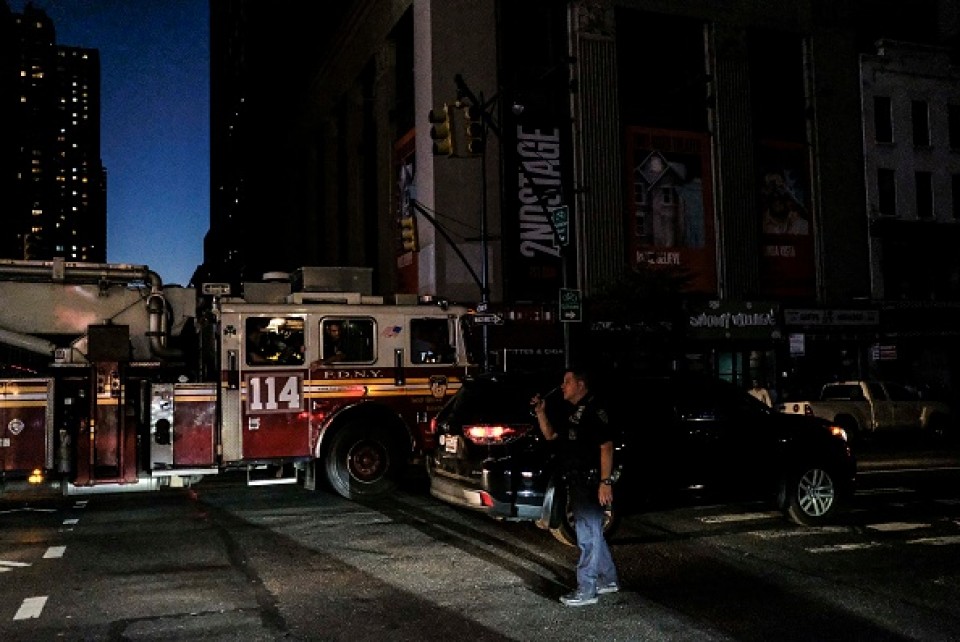 The blackout happened on the anniversary of a major power failure that hit the city in 1977, which led to looting.

Unlike then, no major incidents have been reported this time.