Less than a week after announcing an upcoming underwear line called Kimono Solutionwear, U.S. reality television star Kim Kardashian West has dropped the brand name following a backlash from people in Japan, including the mayor of Kyoto.

"My brands and products are built with inclusivity and diversity at their core and after careful thought and consideration, I will be launching my Solutionwear brand under a new name," Kardashian West said in a statement Monday on social media, including Instagram where she has 142 million followers. 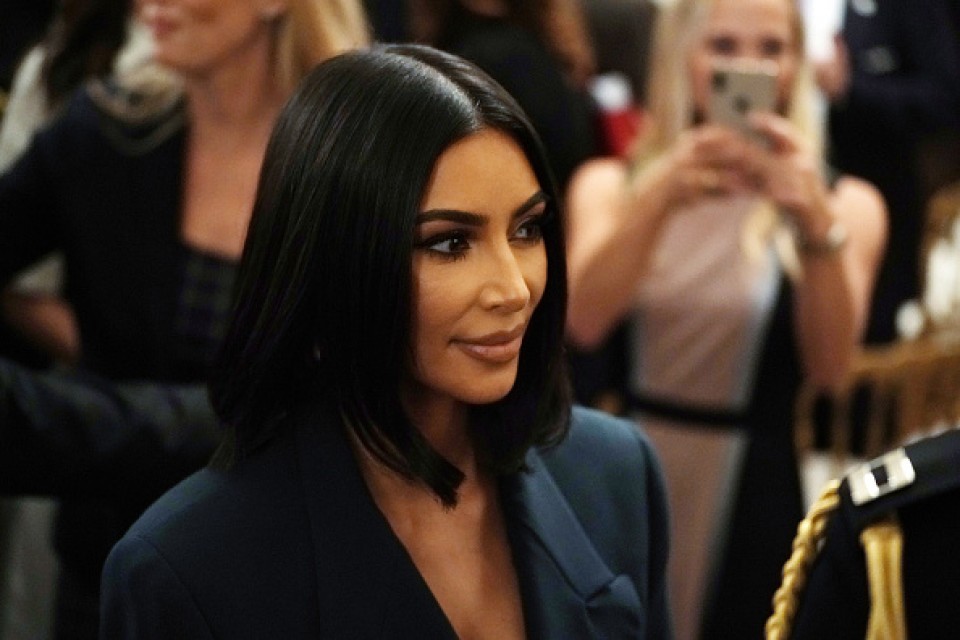 "I am always listening, learning and growing - I so appreciate the passion and varied perspectives that people bring to me. When I announced the name of my shapewear line, I did so with the best intentions in mind."

My brands and products are built with inclusivity and diversity at their core and after careful thought and consideration, I will be launching my Solutionwear brand under a new name. I will be in touch soon. Thank you for your understanding and support always.

While a number of celebrities and fans expressed their support, Kardashian West's social media accounts received hundreds of replies, many using the hashtag "#KimOhNo," expressing distaste for her word choice.

As of Monday, more than 130,000 people had signed an online petition to "change this horrible cultural disrespect."

Despite the backlash, in a statement to the New York Times on Thursday, Kardashian West said "I understand and have deep respect for the significance of the kimono in Japanese culture," but that she would not change the name.

Kyoto's kimono-loving mayor, Daisaku Kadokawa, renowned for always wearing the attire while carrying out official duties, on Friday sent Kardashian West an open letter asking her to reconsider her attempt to trademark a name that includes the word "kimono."

"Kimono is a traditional ethnic dress fostered in our rich nature and history with our predecessors' tireless endeavors and studies, and it is a culture that has been cherished and passed down with care," Kadokawa wrote.

The mayor went on to explain that the city, once the ancient capital of Japan, is working to register kimono on UNESCO's Intangible Cultural Heritage list and that the word kimono "should not be monopolized," before expressing his hope that the American mega-star would visit Kyoto.

According to public records available from the U.S. Patent and Trademark Office, trademark applications for names such as "Kimono Intimates," "Kimono Body" and "Kimono Solutionwear" have been filed and examined since April 2018. Kardashian West's Los Angeles-based lingerie line company is Kimono Intimates Inc.

"Solutionwear," in its trademark application that is currently under review, is characterized as "retail store services featuring clothing, lingerie, and accessories," such as luggage bags, underclothing and swimwear "kimonos."