A mothers' group in Kyoto will host a three-week retreat program starting in October for kindergarten children and their parents in Fukushima Prefecture, where a massive earthquake in 2011 triggered a devastating tsunami and nuclear disaster.

The group "Minna sora no shita," or Minasora, started its retreat program in 2017. Even eight years after the disaster, many Fukushima residents fear the radiation effect and hope to join the program, according to the group.

During the program through Nov. 2, the children will attend Rakusai-Hanazono Kindergarten in Kyoto's Nishikyo ward. 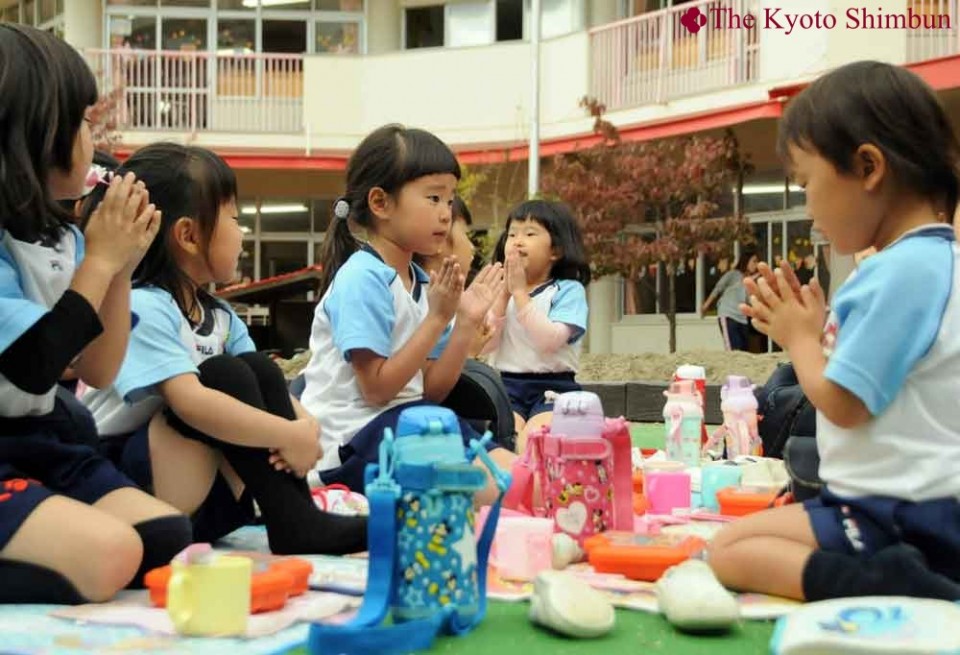 The group also plans to facilitate exchanges between mothers in Kyoto and those visiting from Fukushima, as well as host a lecture by a doctor who has examined children in Belarus since the 1986 Chernobyl nuclear disaster.

Rie Hayashi, 41, who heads Minasora, said parents she met in Fukushima in May expressed worries over the situation of their hometowns that are still in recovery.

One of them told Hayashi that they still cannot dry laundry outside, apparently in reference to concerns of radioactive contamination, while another lamented that not a single day goes by without seeing waste from decontamination works piled up all around them, Hayashi said.

"I've treasured words from a mom who told me that the experience of joining the program has become an amulet in her heart," Hayashi said.

To minimize the financial burden on participants from Fukushima, Minasora covers most of their expenses for the program, including transportation and lodging.

As Minasora is a voluntary group of mothers, however, its activities rely on subsidies and donations. While it has decided to go ahead with this year's program, securing funding remains a major challenge.

"We appreciate even a small help," Hayashi said.

In addition to donations, the group is also looking for individuals or organizations that could provide suitable lodging for the visiting families, Hayashi said.