Japan is turning to technology to help prevent traffic accidents caused by elderly drivers in the country, a rising problem as the populace ages.

Orix Auto Corp. offers a digitized service that enables senior citizens to measure their abilities behind the wheel via personal computers and smartphones. 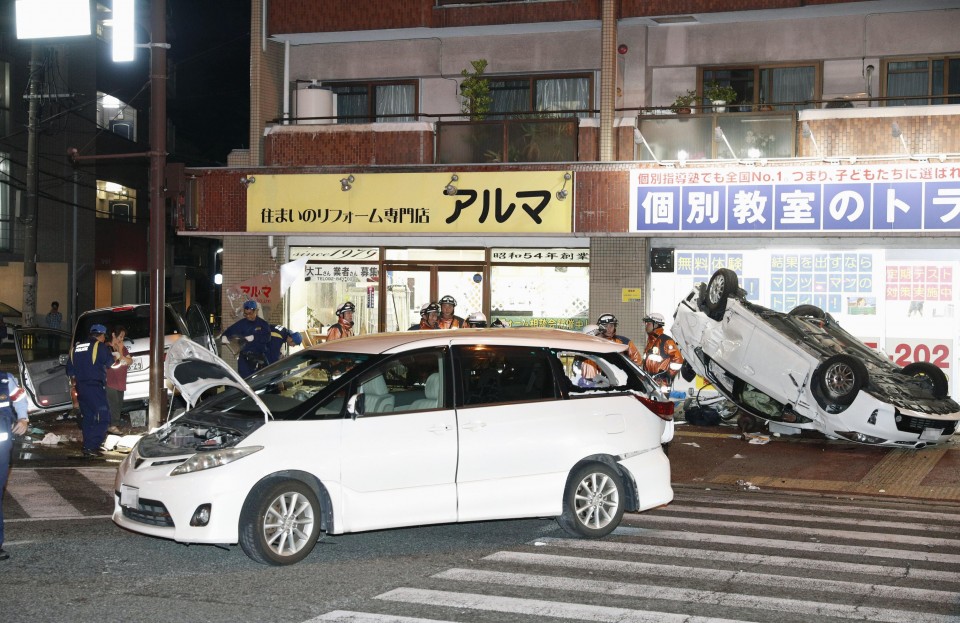 With "Ever Drive," the company collects data on driving behaviors using a device fitted to the vehicle that measures the frequency of sudden braking and acceleration as well as speeding in order to visualize the risks.

"When we started the service in 2017, we had anticipated users would be professionals such as taxi drivers and truck drivers, but more than 80 percent of the current users are the elderly aged from their late 70s to early 80s," a company official said.

The official said the service is providing an opportunity for family members to begin a conversation to convince elderly drivers to give up their licenses.

"When a parent and offspring talk about returning the parent's license, they often get into emotional arguments, with the child saying it is dangerous for the elderly to drive and the parent arguing that he or she can still drive safely," the official said.

"If Ever Drive is used, they can cite specific numbers in their discussions, so there is the upside that they both can feel more convinced," the official said.

For senior citizens who have given up driving, a cutting-edge powered wheelchair offers an alternative, enabling them to move freely around the neighborhood.

"Now I enjoy going out, since I can easily go to the convenience store or drug store," said 91-year-old Akio Takahashi, a Tokyo resident who tested the powered wheelchair called Whill in May. 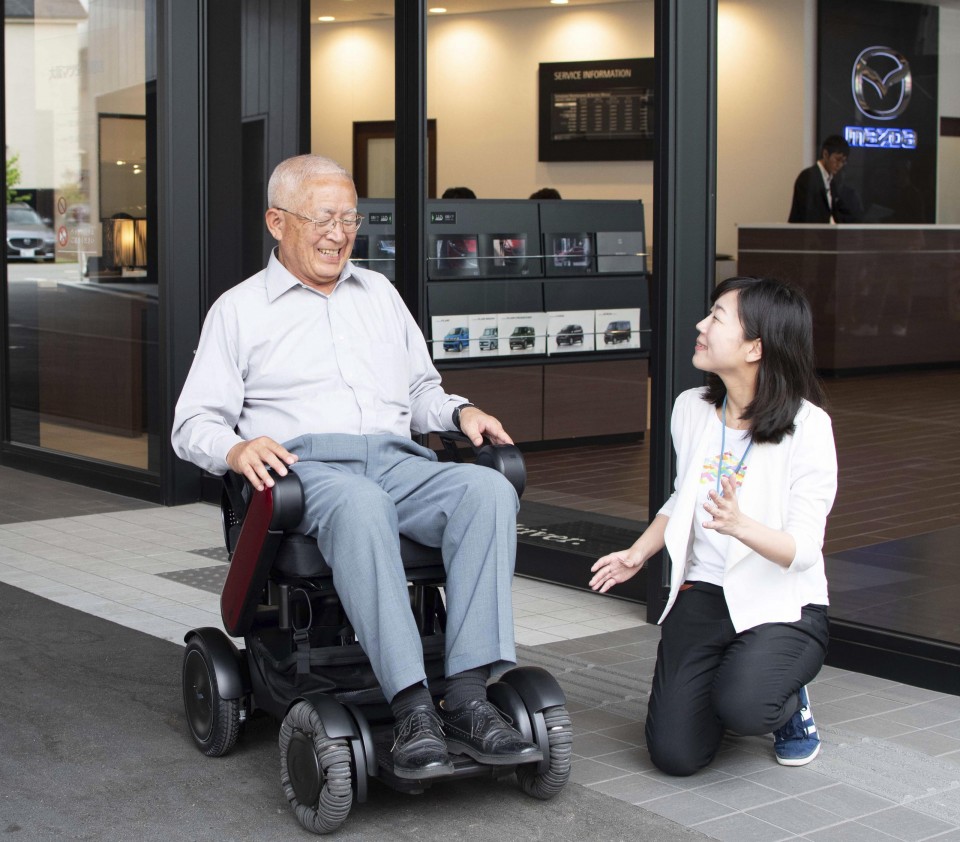 A month earlier, an elderly driver killed a 3-year-old girl and her mother and injured nine other passersby in an accident in central Tokyo's Ikebukuro district.

Around the same time, Takahashi saw a newspaper ad for the wheelchair. The suggested retail price was 450,000 yen, but the ad said it could be rented for a limited period for around 10,000 yen a month.

The wheelchair can move forward, backward and rotate -- all with the use of one lever. Braking is unnecessary as the wheelchair stops when the lever is released. Since it is more compact than regular powered wheelchairs, it can also fit inside apartment elevators.

Takahashi returned his driver's license at the age of 85, although he was still confident in his driving ability due to a spotless record. In the end, his family members persuaded him that his driving skills would deteriorate as he ages and possibly lead to "something unthinkable happening."

"In the balance of things, I put a priority on safety over inconvenience," Takahashi said, adding that he used to find it difficult to go outside without a car. Supporting himself with a cane, he would often be out of breath after walking several hundred meters.

After using Whill he was able to travel around the neighborhood as he did in the past, adding he would like to continue using the wheelchair with his nursing care insurance.

According to a Japanese government survey released in June on the transport habits of people aged 60 or above, one in four people aged 80 or older still drives.

A government report on traffic safety, which also came out the same month, showed that people aged 75 or older caused more than twice as many fatal traffic accidents than those under 75 in 2018.

One expert committee set up by the National Police Agency has suggested limiting some elderly people to driving in the vicinity of their homes as an alternative to voluntarily returning their licenses. But committee members are as yet undecided on what conditions should apply.