The 85-year-old has already regained his health since he was seen crouching down to the floor on the evening of Thursday at his residence in Tokyo while having dinner, according to the agency. 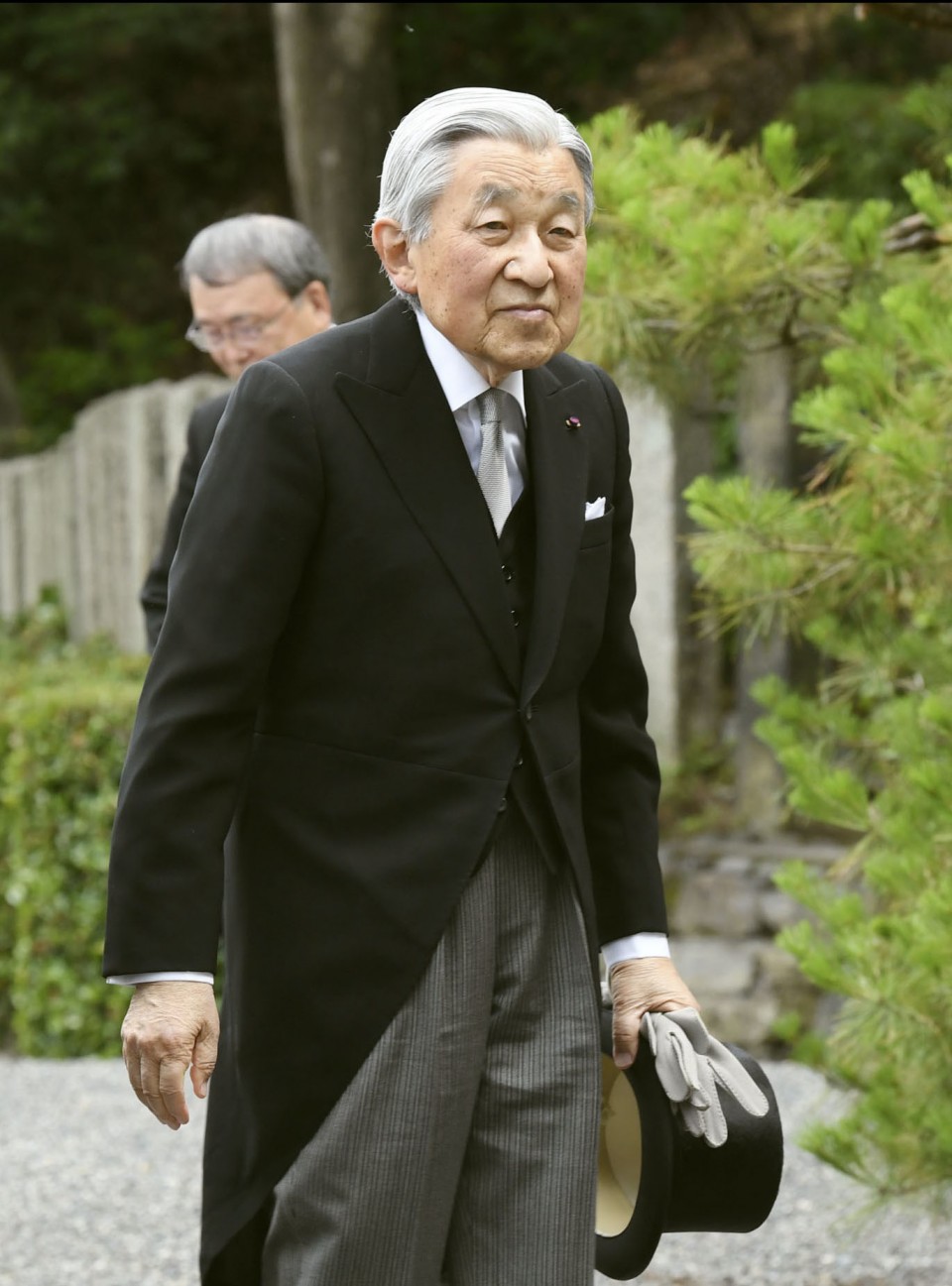 Former Empress Michiko has cataract surgery on both eyes

Former Empress Michiko called a doctor at that time, the agency said, adding that he could have experienced fatigue from weeklong health checkups that the couple started taking from July 9.

The former emperor, who abdicated at the end of April, put off a health checkup schedule for last Friday afternoon, it said.

He was forced to suspend his duties in July last year after he also suffered dizziness and nausea caused by cerebral anemia.