The LGBT community and their allies hope the upcoming upper house election will help advance the national discussion on LGBT rights in Japan and lead to legal recognition.

Small headway has been made at the local level, with some municipalities, starting with two wards in Tokyo in 2015, issuing "partnership certificates" to lesbian, gay, bisexual and transgender couples.

Transgendered people can change their sex on their family registries in Japan but to do so they must jump through multiple hoops including invasive gender reassignment surgery.

Shigeyoshi Suzuki, a 41-year-old elementary school teacher in Tokyo, is expecting politicians to "take the initiative to get involved" in LGBT issues in the July 21 House of Councillors election.

"Through active discussions, I would want the circle of understanding to expand to include non-LGBT individuals," he says.

He realized he was attracted to people of his own gender when he was a young child growing up in Ibaraki Prefecture near Tokyo. But he hid his sexual orientation until his late 30s, afraid that the friendships he had forged over the years would be broken. 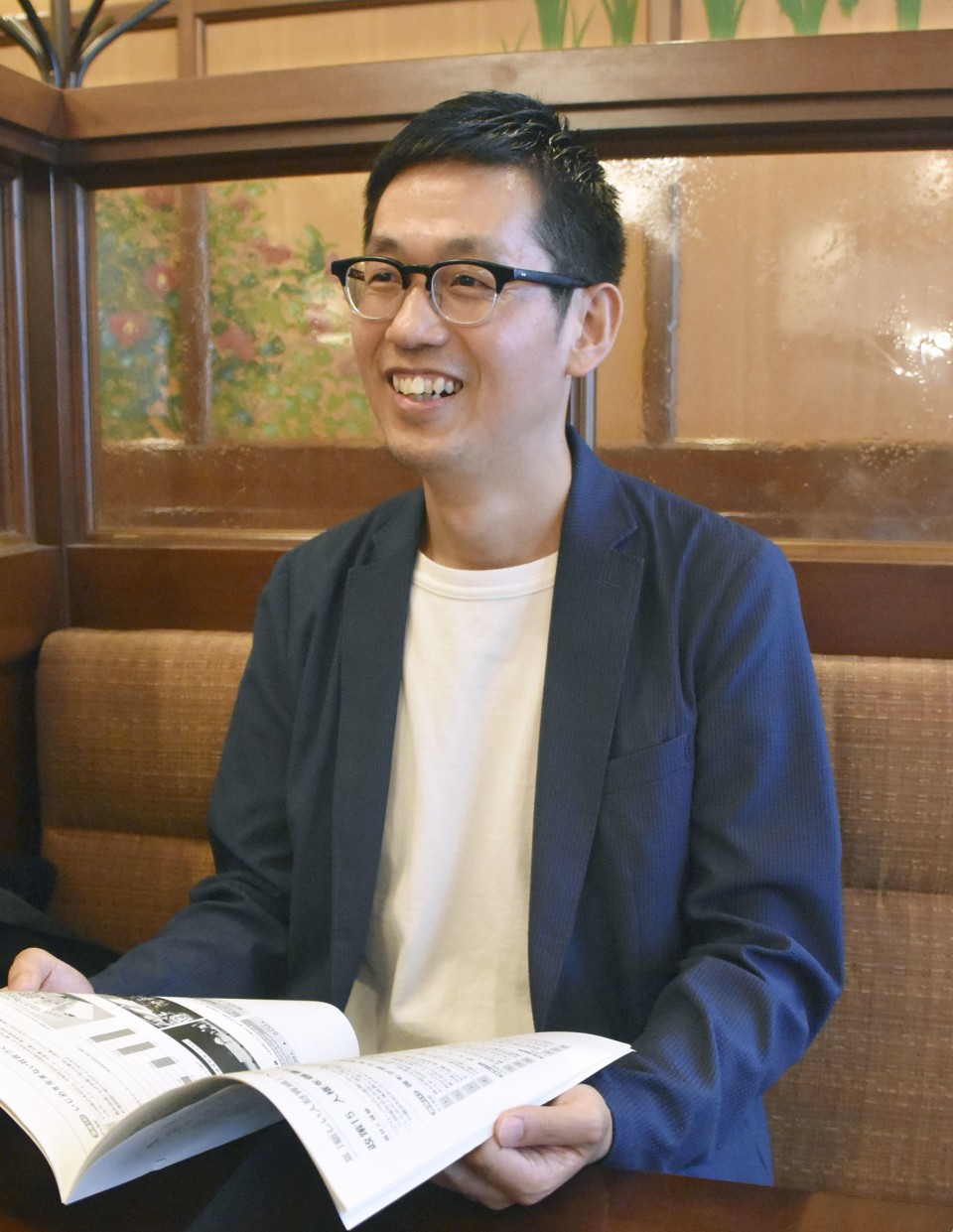 "I'd always told children to be speak honestly but I was hiding. That was not fair of me," Suzuki said.

He became more publicly active in LGBT matters, including participating in a study group commissioned in April by his home prefecture.

In July, Ibaraki Prefecture became the first of Japan's 47 prefectures to issue partnership certificates for LGBT individuals, raising hope that other prefectures would follow.

Local governments, however, can only do so much. With partnership certificates, gay and lesbians couples are treated equally to straight couples in terms of living in municipal housing or being allowed to make medical decisions for each other. But these rights are only applicable locally.

The campaign for the upper house election has become an opportunity for parties to tout their credentials as being open to diverse communities.

LGBT candidates are also jumping into the fray to push for recognition of their rights. There have been at least eight openly LGBT lawmakers including local assembly members since 2005, according to the LGBT Policy Information Center of Japan. Two -- Taiga Ishikawa and first-timer Hiroko Masuhara -- are running this July.

"If LGBT individuals do not raise their voices, society's understanding and legislation will not advance," said Ayako Fuchigami, 44, of the Constitutional Democratic Party of Japan, who is transgender. After changing her sex in the family register, she ran for the first time for the Hokkaido assembly in April, winning a seat.

"As more discussions unfold regarding marriage equality between candidates and voters, I want there to be a feeling that the national government needs to get (this done)," she said.

Frustration with the government's slow response led Hiroko Masuhara, 41, to run as a CDPJ candidate in Kyoto with support from her partner Kazuyo Katsuma, the famed 50-year-old businesswoman.

"Diet representatives are the slowest (in making changes) despite the shifts of attitude among citizens," she said.

Discrimination against the LGBT community is not uncommon. Most recently in January, Katsuei Hirasawa, a Liberal Democratic Party politician, was forced to backtrack after facing fierce social media criticism for saying that "a country would collapse" if everyone became LGBT.

But the numbers in a survey suggest relatively widespread public support for the community. A nationwide survey conducted last October by Dentsu Inc. on 60,000 people aged from 20 to 59 years old found that at least one in 11 people were LGBTQ-plus. According to the survey, 78.4 percent were favorable to marriage equality, 82.7 percent agreed with a Tokyo metropolitan ordinance prohibiting discrimination based on sexual orientation and gender identity, and 72.1 percent believe there should be pro-LGBT legislation nationwide.

Five of the seven leaders of the main political parties said in a debate in early July that their parties are supportive of protecting LGBT rights. The conservative ruling Liberal Democratic Party and Komeito party urged caution on the matter although both have also said they want to create a welcoming society for LGBT people.

Wataru Ishizaka, 42, an openly gay member of the Nakano Ward Assembly in Tokyo, said that his straight colleagues' thinking on LGBT issues have become less rigid the more they have interacted with the community.