The existence of a detailed report documenting the use of chemical weapons by the Imperial Japanese Army in China has been confirmed for the first time, a Japanese historian said Sunday. 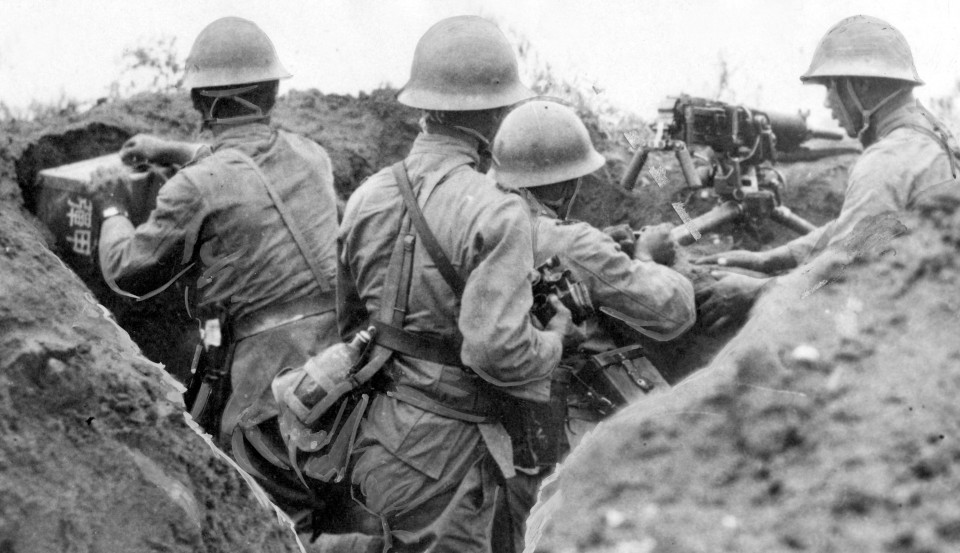 The official report, compiled by a frontline nerve gas battalion of the Japanese army posted in northern China, recorded that the unit used munitions containing a blister agent and a sternutatory agent in 1939 during the Second Sino-Japanese War, according to historian Seiya Matsuno.

The blister agent inflamed the skin and mucous membranes, and the sternutatory agent caused extreme pain in the respiratory system.

Matsuno said it was the first discovery of a report in which the Japanese army itself details the use of poison gases. 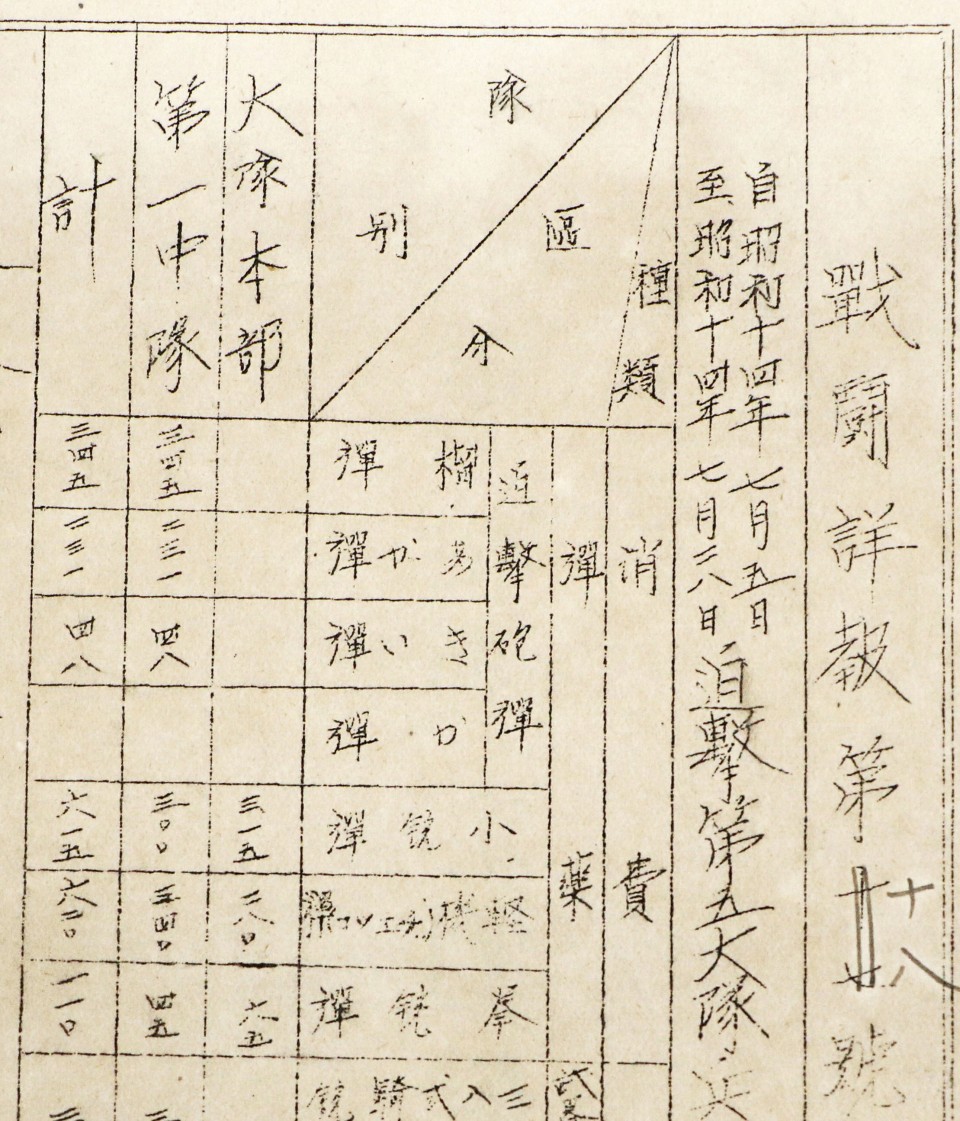 Although the Imperial Japanese Army systematically destroyed all records of the war after its defeat, the discovered report may have been kept personally by a member of the army.

"Revealing what happened on the battlefield during the Sino-Japanese War is just the tip of the iceberg. We must investigate the truth in order to learn from it and prevent this tragic history from repeating itself," Matsuno said.

The report, which includes around 100 pages describing the war, records of shelling, and copies of orders to use nerve gas munitions, details the battle strategy carried out in the mountain ranges of Shanxi Province in July 1939, two years after war broke out between the two countries. 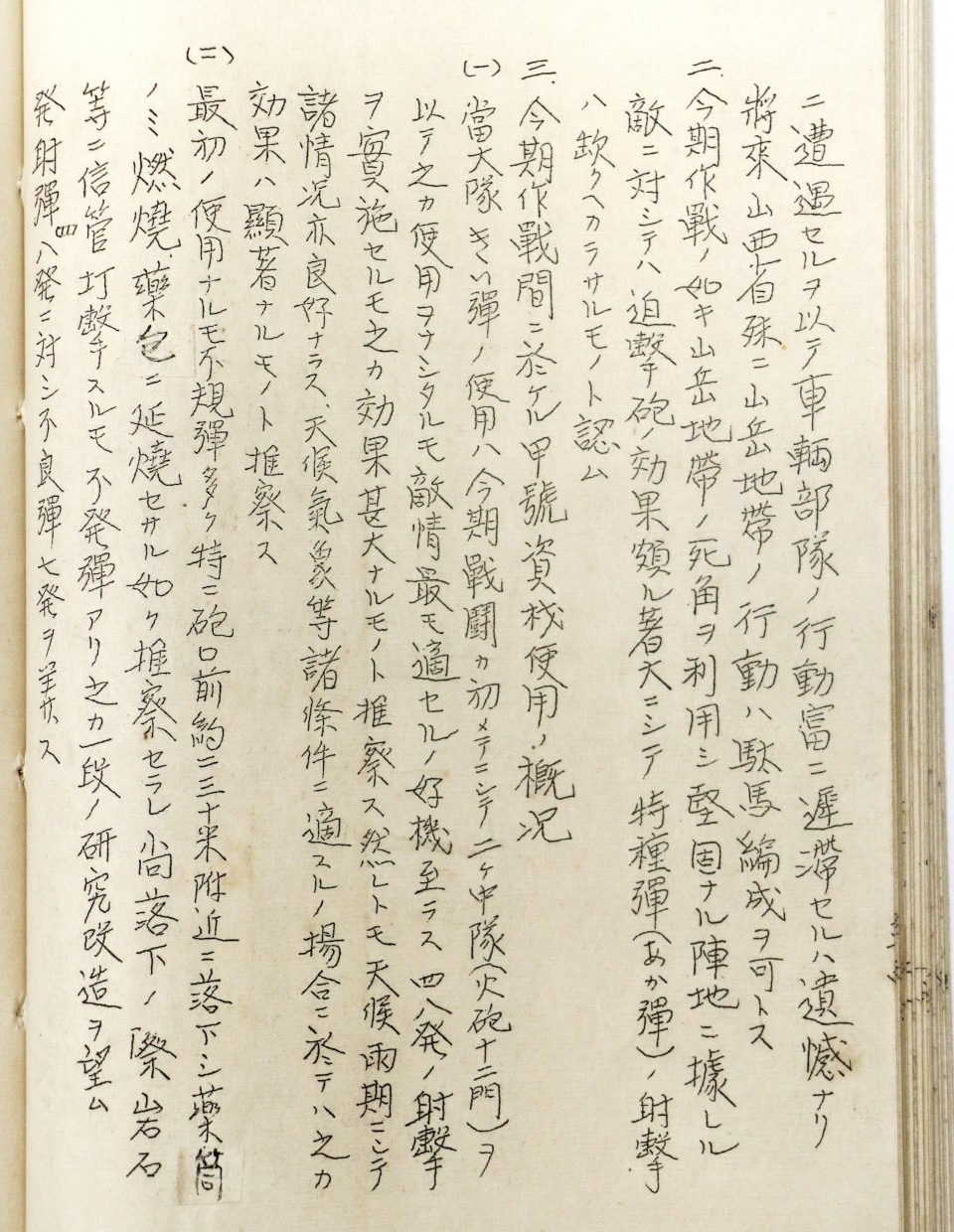 The document indicated that after an analysis of the Chinese forces' strength, the use of "red" shells was considered imperative to shaking the enemy from its secure base in the mountains. The "yellow" shells were rated as "extremely effective", in what Matsuno claims is the first confirmed record of Japanese ground forces using a weapon containing the sternutatory agent in China.

"The army was well aware it was violating international law. It probably chose the location deep in the mountains of the province to use blister agent for the first time because it thought it would be harder to expose," Matsuno said.

The use of chemical weapons had been prohibited before the Second Sino-Japanese War under the 1907 Hague Convention on land warfare, which Japan also ratified.