The fight between Murata and Brant was a rematch of their October title bout, when Murata lost the second defense of his title by unanimous decision in Las Vegas.

Brant dominated at the start, but as the round wound down both fighters picked up the intensity as if they both wanted to finish it there and then. 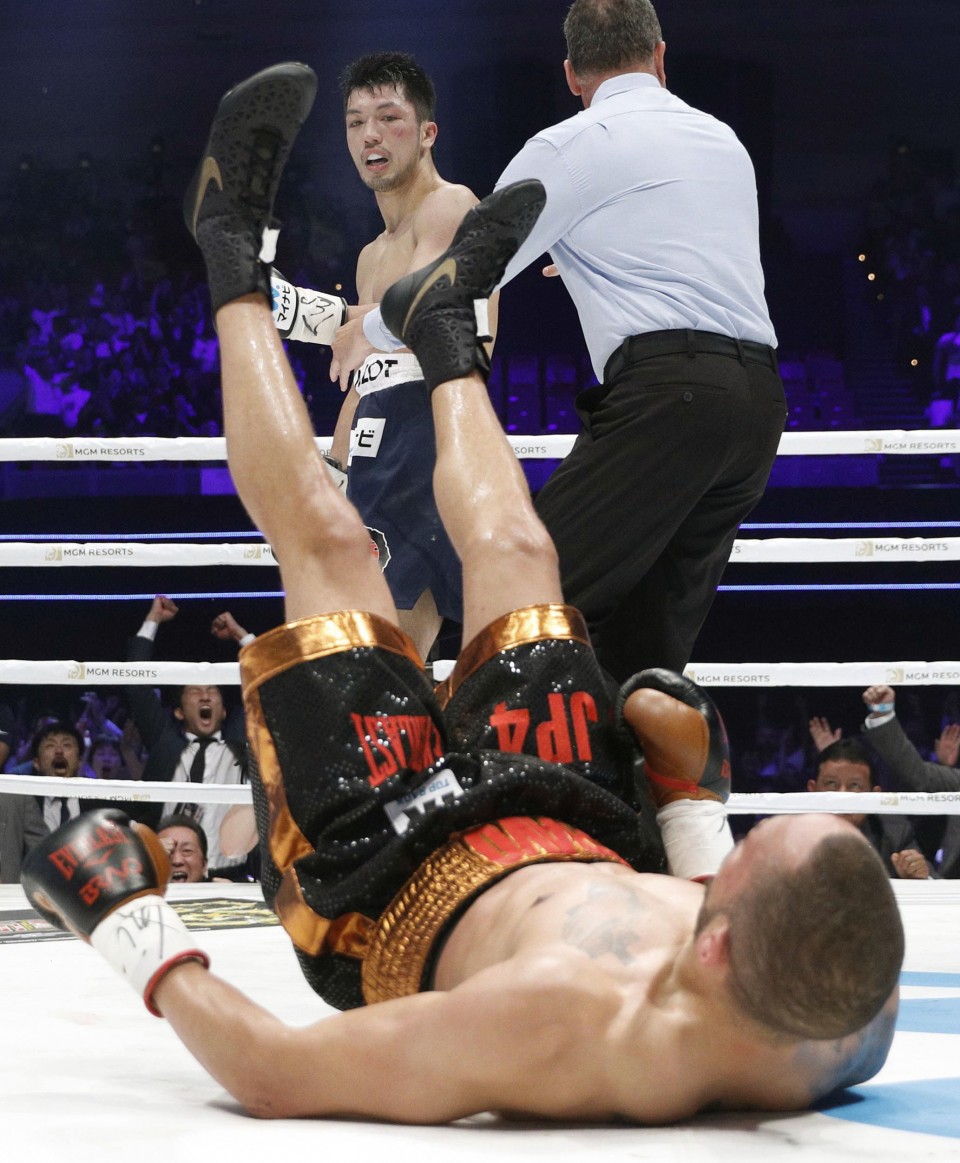 Murata took command of the fight early in the second round. He knocked Brant down and halfway through the round had the American on the ropes and the crowd on its feet as he pummeled him with impunity.

"I came in with the impression that he would be very hard to knock out, so I think this was kind of lucky," Murata said.

Teraji, 27, scored a fourth-round technical knockout of Jonathan "Lightning" Taconing of the Philippines to remain undefeated in 16 pro fights. It was Teraji's ninth knockout.

Taconing, who had trouble countering his Japanese opponent's salvos, was bleeding from cuts in his face when he staggered to the canvas in the fourth. He regained his feet but the referee stopped the fight to the fighter's surprise. Afterward he said he expressed dissatisfaction with the ref's decision, saying he was keen to keep fighting.

It was the 32-year-old Taconing's first loss by knockout. His record fell to 28-4 with one draw. 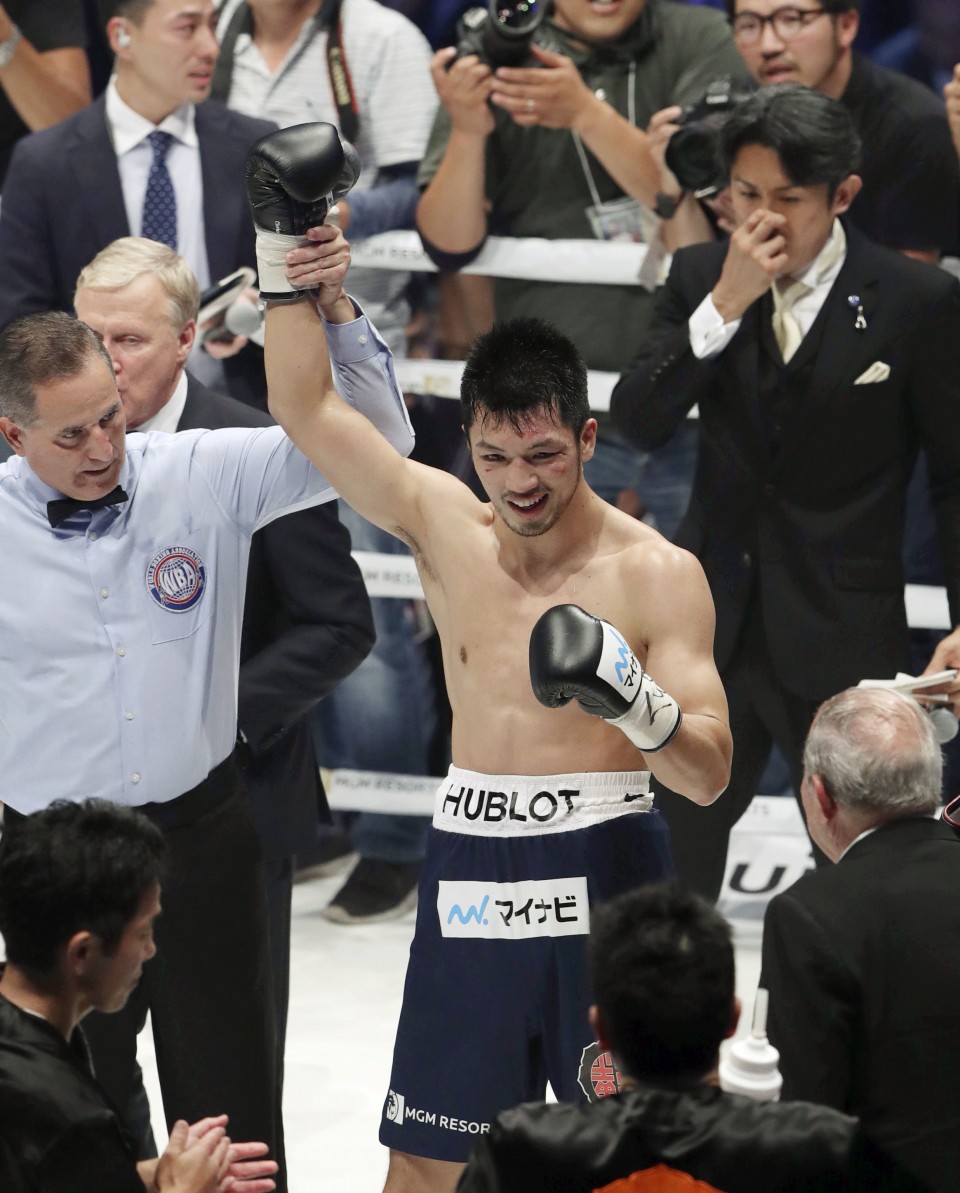