IN PHOTOS: Scenes from Pyongyang

Meanwhile, North Korean citizens and soldiers flocked to the capital's Mansu Hill to pay their respects at the foot of giant statues of Kim Il Sung and Kim Jong Il.

Here are some photos captured by Kyodo News photographers in Pyongyang: 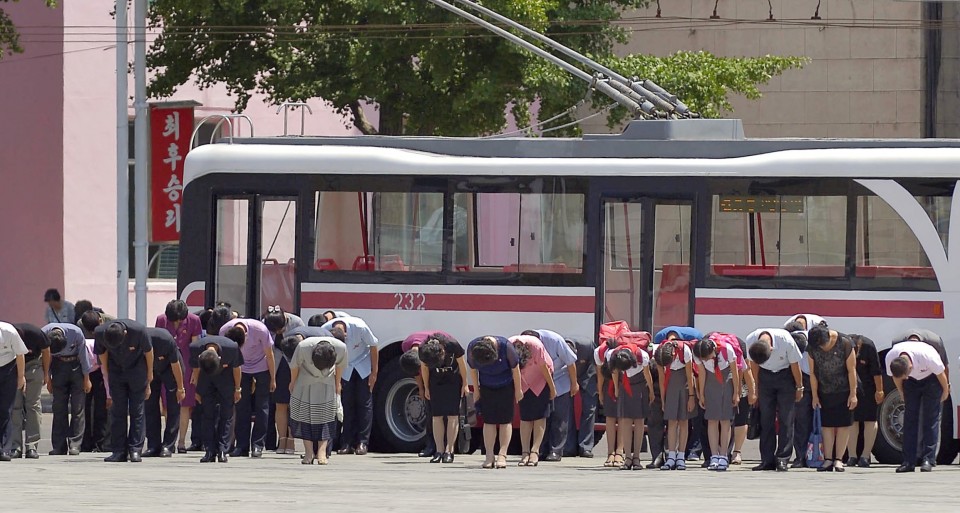 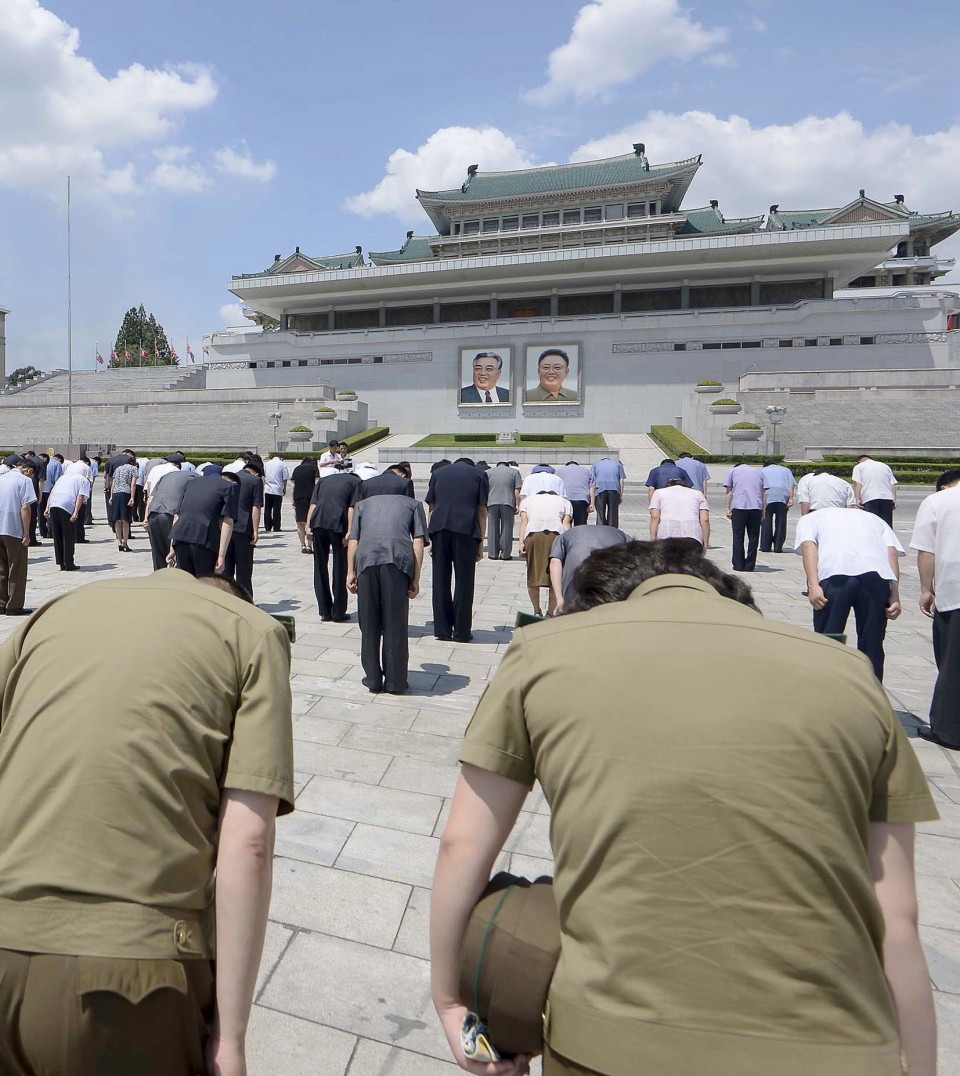 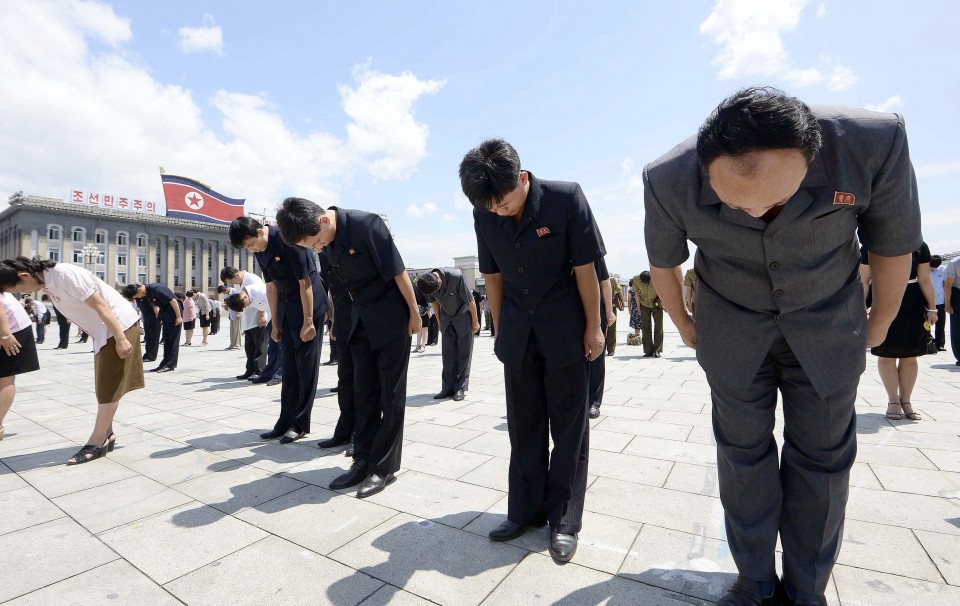 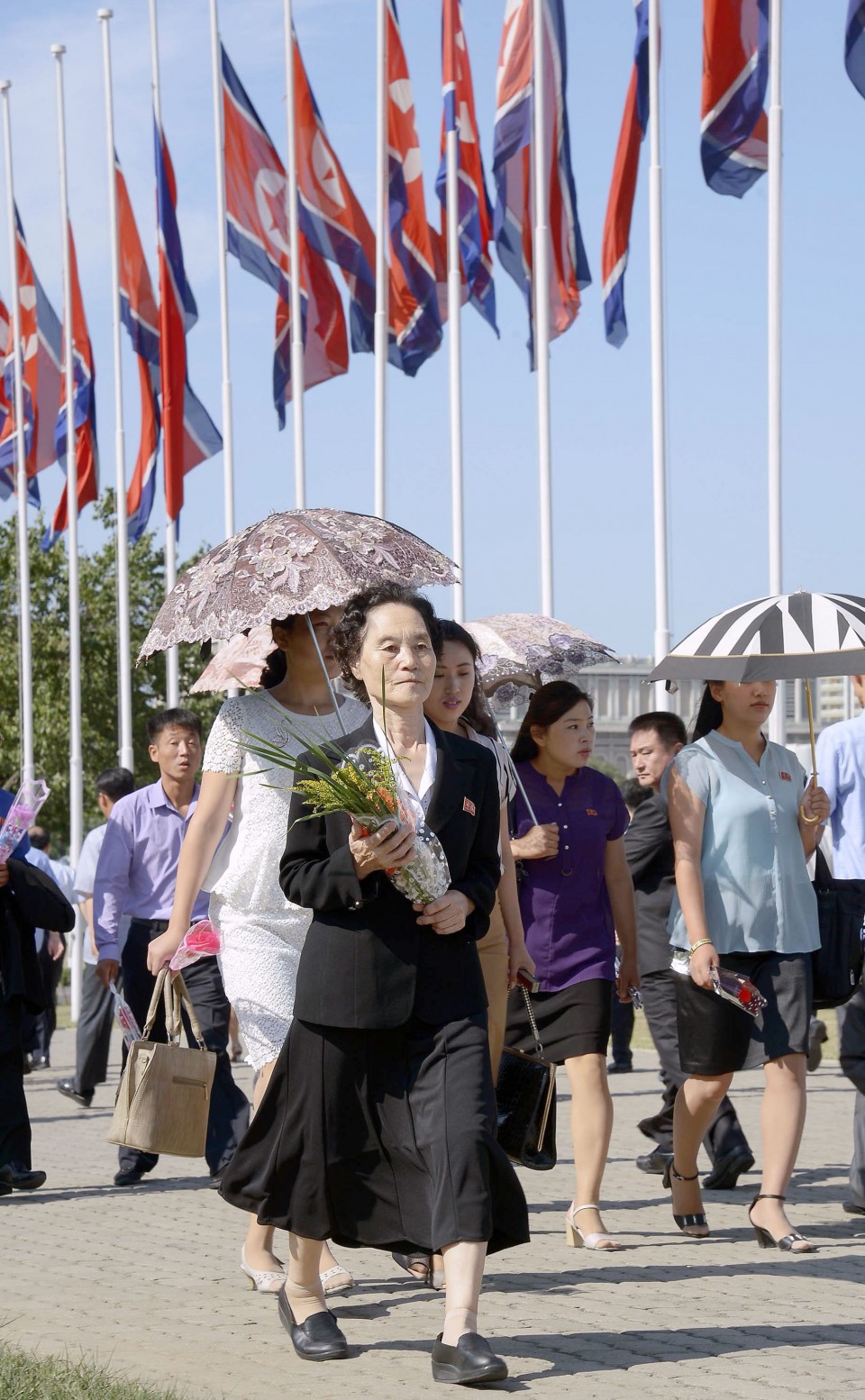 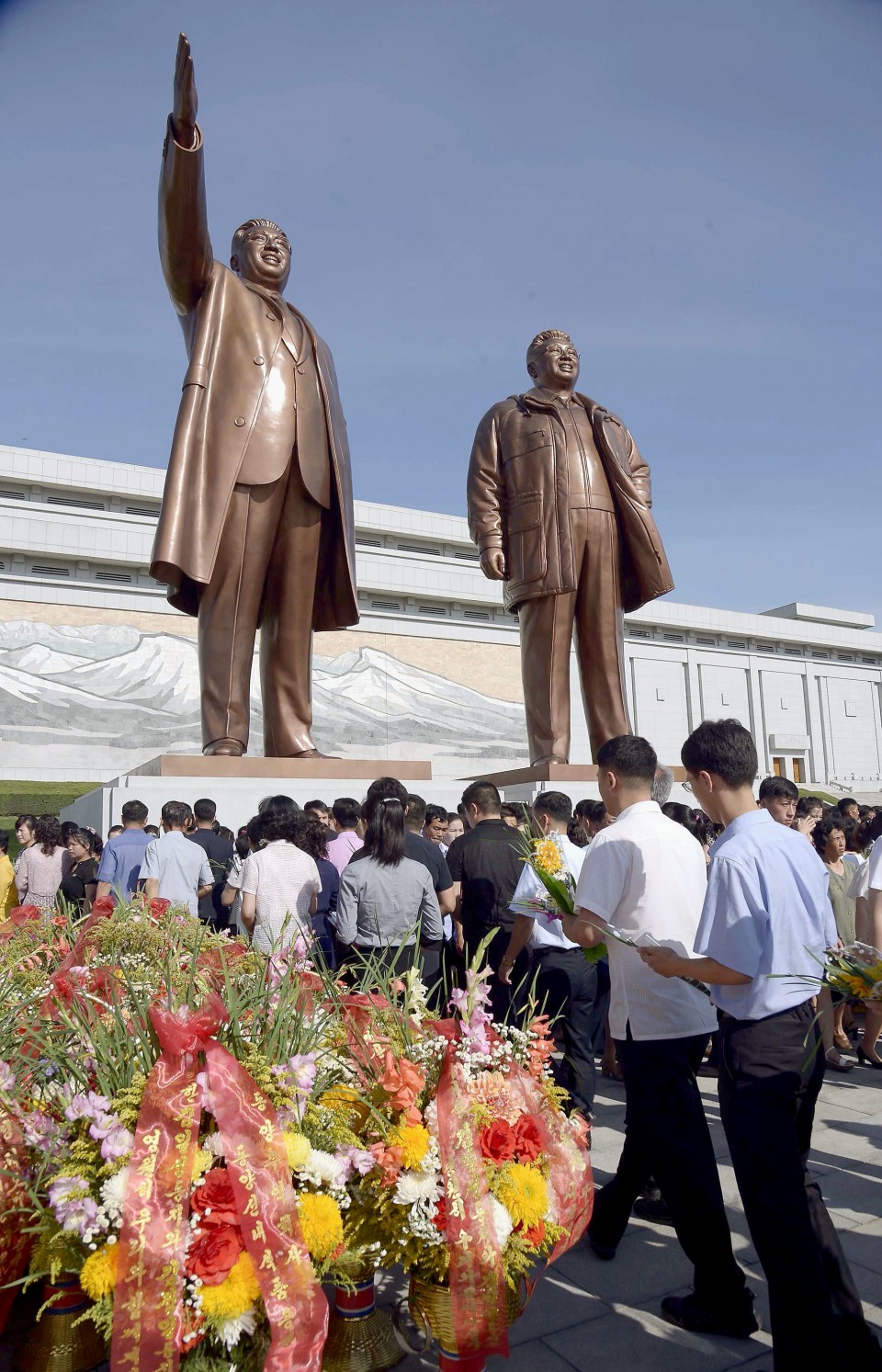 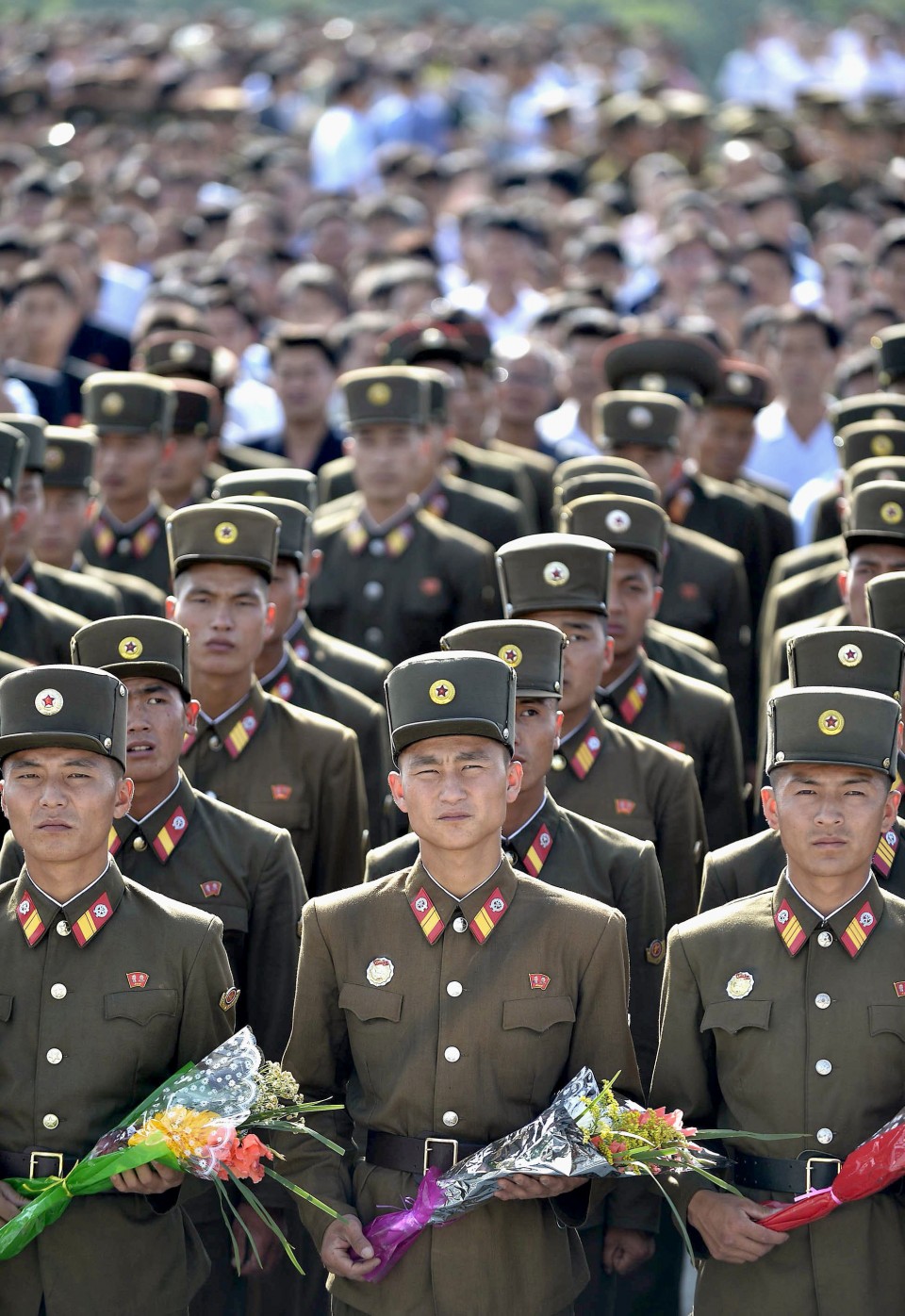 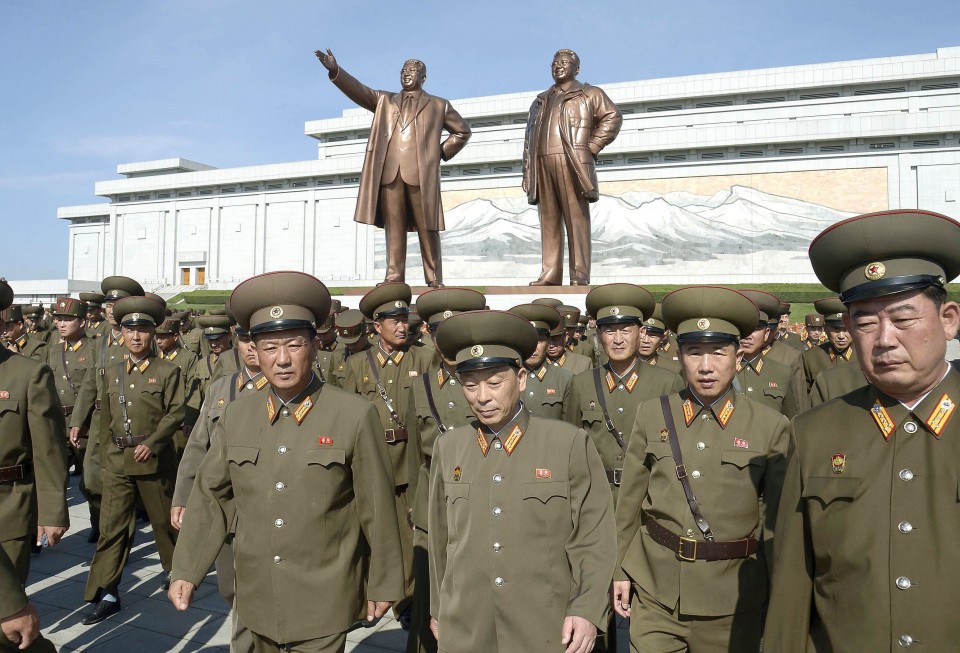 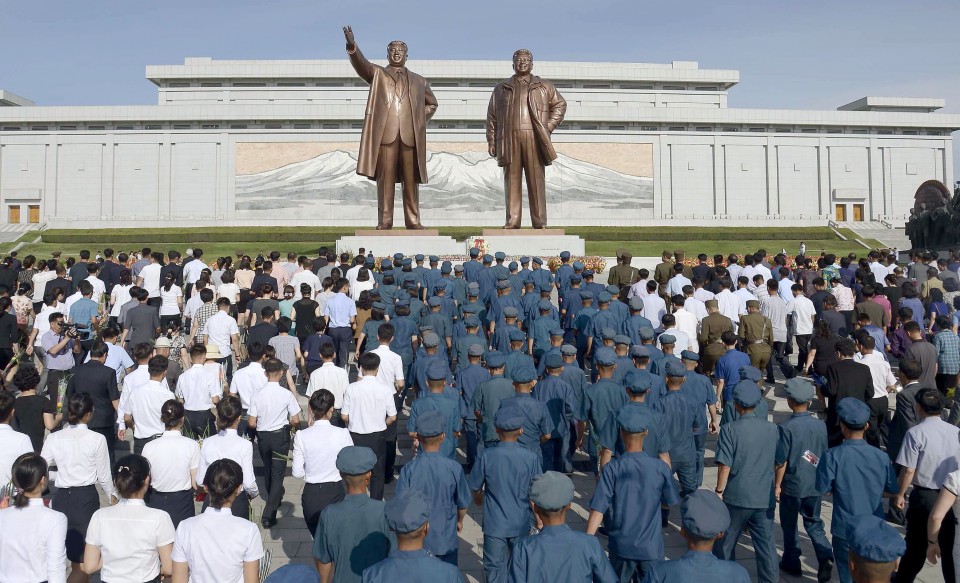