Rugby: Wales great Shane Williams says fans will be "blown away" by Japan

Former Wales international Shane Williams says fans coming to this year's Rugby World Cup will be "blown away" by the uniqueness of Japan and they should "expect everything, be prepared and embrace it."

Speaking to Kyodo News this week after an event marking 100 days until the World Cup kicks off in Tokyo on Sept. 20, Williams said the 500,000 overseas visitors who are expected to travel to Japan should "do as much as they possibly can, as there are things they're not going to do anywhere else in the world." 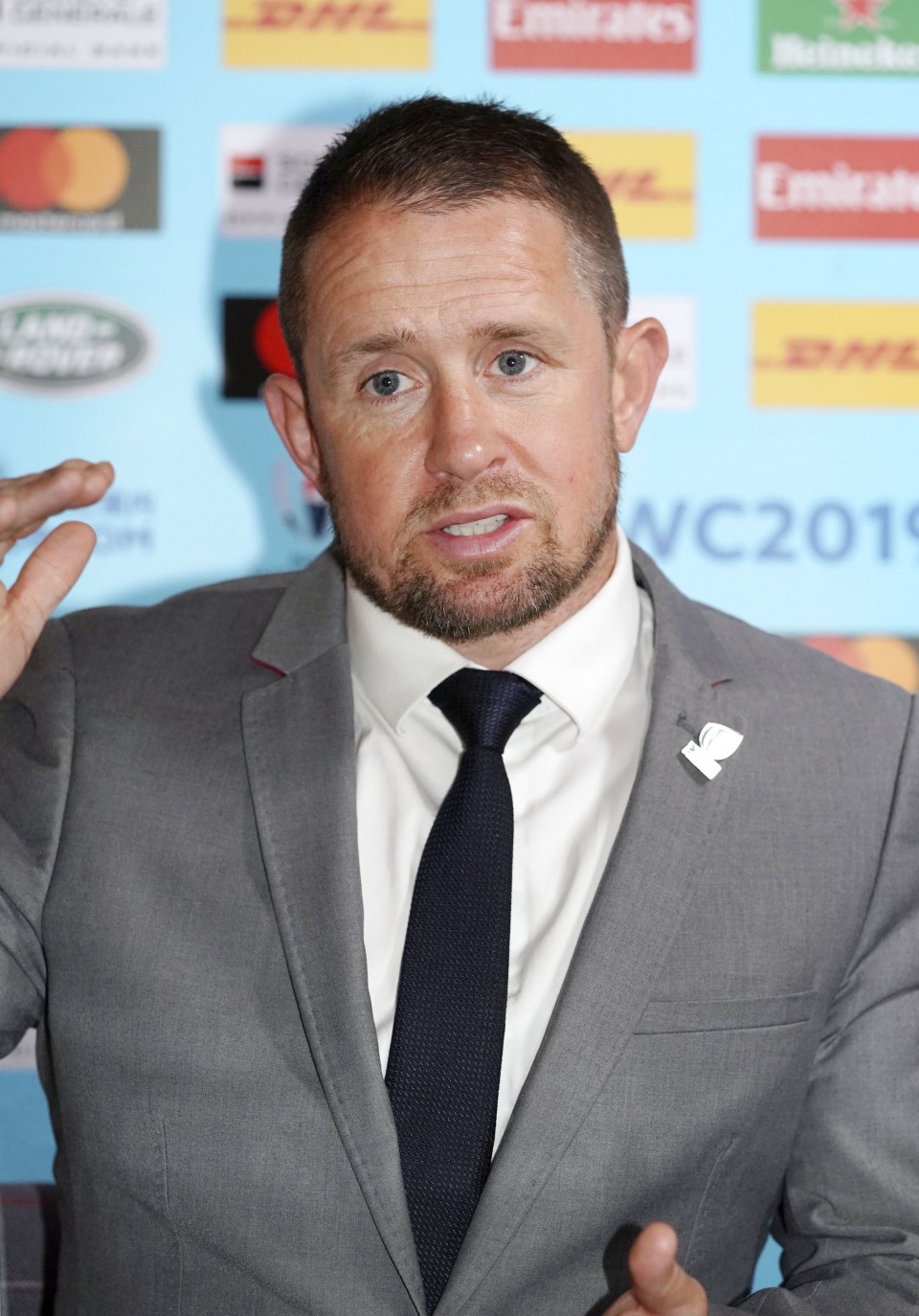 "Anything you've read about Japan and wondered if it really happens here, it does," he said. "That's the great thing about Japan, it's such a unique country. There's so much you can do here."

Williams is no stranger to Japan, having played for Mitsubishi Sagamihara Dynaboars from 2012 to 2015. The 42-year-old has since been back a number of times in the build-up to the World Cup.

The 2008 World Rugby Player of the Year -- who packed 80 kilograms into his 1.7-meter frame during his playing days -- has appeared in a number of online shows titled "Big in Japan," in which he, former Wales No. 8 Andy Powell and ex-England hooker Lee Mears get to experience a wide range of activities.

Aside from visiting Shibuya "for the hustle and bustle" and Mt. Fuji, one thing fans should experience, he said, is karaoke Japanese style.

"That's the No. 1 thing I do when I come here," he said. "You can get a number of people in the booths and it's a great bonding session, especially if you're meeting new people. It's a great ice-breaker."

And that's not the only music the Welsh, and other, fans can look forward to with the Manic Street Preachers set to play two concerts in Tokyo during the World Cup.

"I know the lads from the Manics. They're great guys and they're huge rugby fans," Williams said. 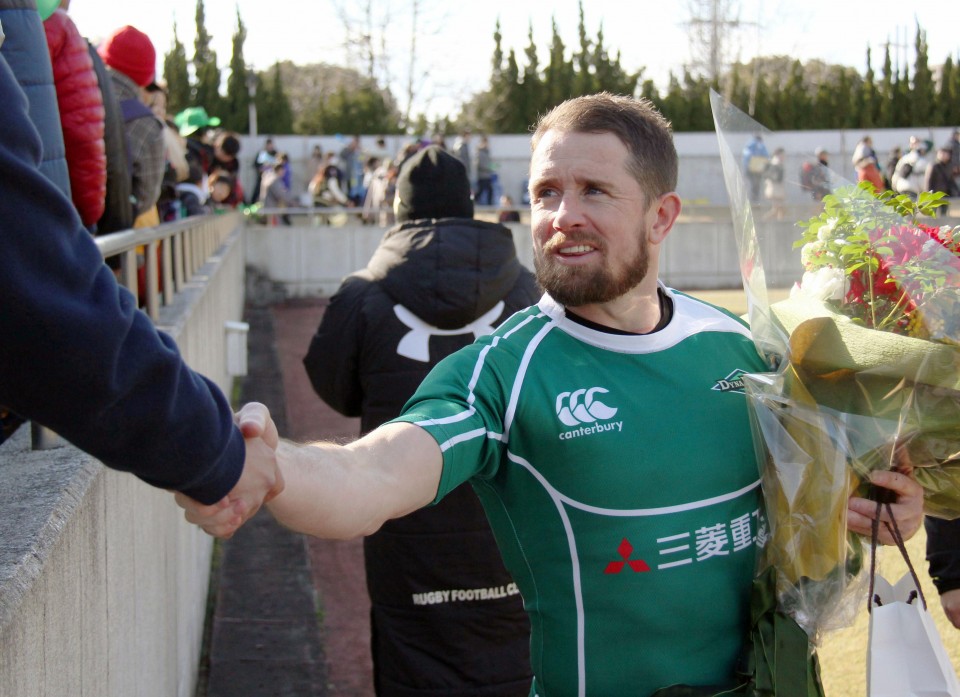 Williams said the safety of the country and friendliness of the Japanese people would ensure visitors will experience a Rugby World Cup like no other.

And while he said large groups of fans would have trouble finding bars that cater to them all, he said, "Japan is such a social place I have no doubt it will cope."

"You can imagine 50 guys from Aberavon going to try and watch a game in a bar in (Shinjuku's) Golden Gai and they all end up going to different bars." 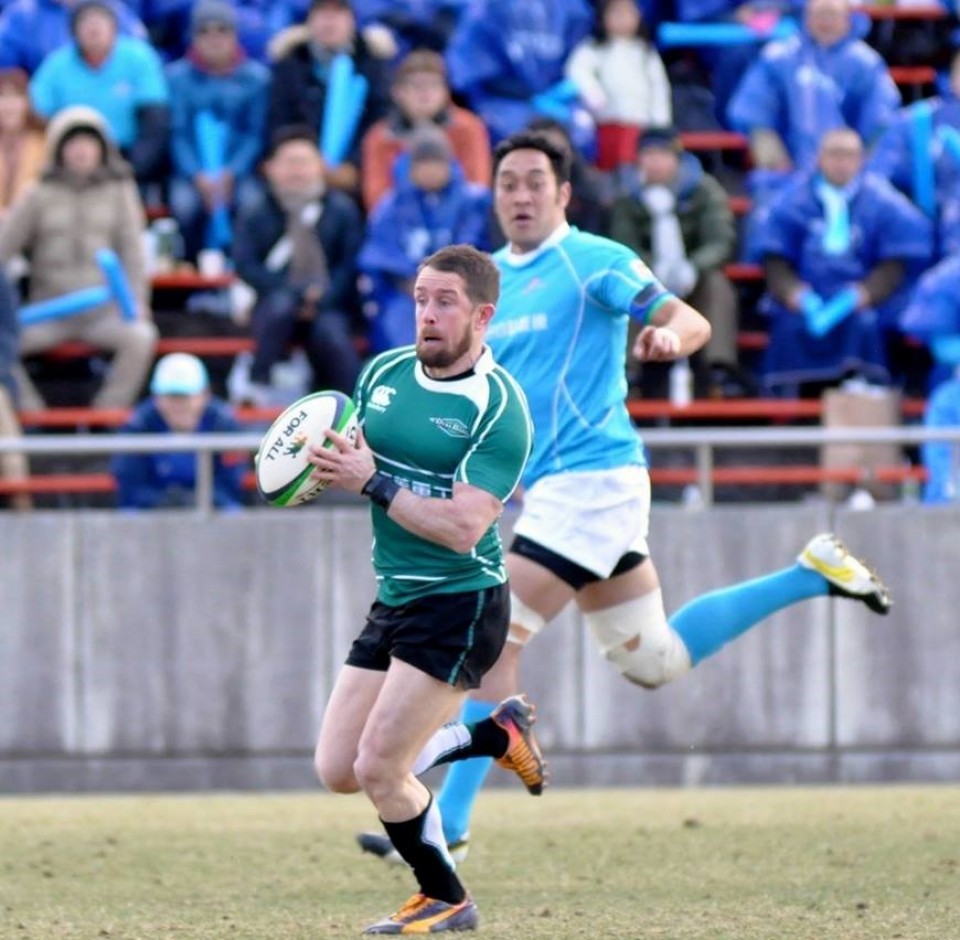 "There are so many bars and restaurants here. It will be an eye-opener but they will be so well looked after. People from Wales and the U.K. will be shocked how polite people here are."

Williams said Japan's ability to act as host and the nature of rugby fans will provide "a festival environment."

"The whole rugby community that comes here will enjoy it and behave themselves. We are lucky our supporters are the best in any sport."