World Rugby bosses said Wednesday they are not concerned by the recent upheaval within the Japan Rugby Football Union and that it will not impact this year's World Cup.

They also pledged to continue working with the JRFU after the tournament finishes on Nov. 2 to ensure the benefits of the World Cup are maximized at all levels of the game, from the proposed Nations Championship to grassroots rugby in Japan. 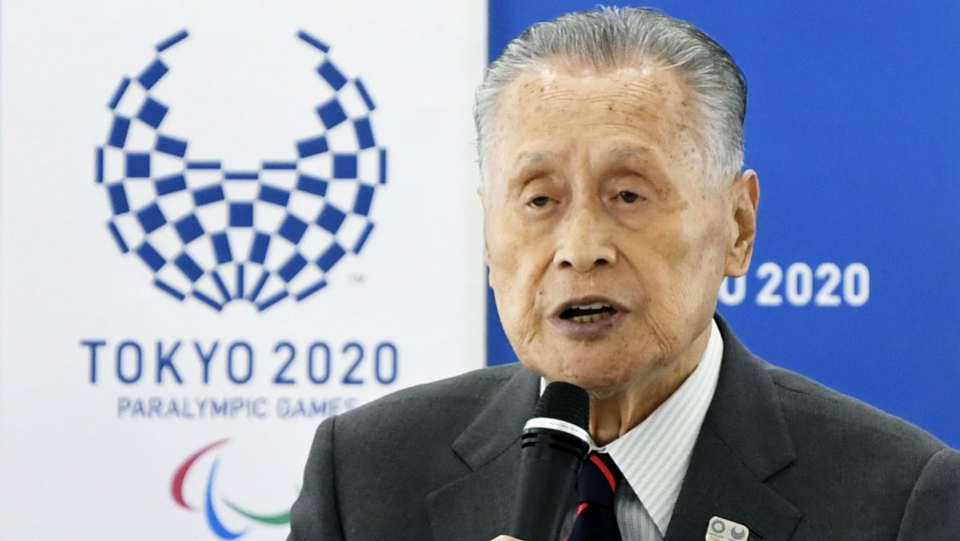 JRFU Honorary President Yoshiro Mori resigned April 17 and indicated the current board should follow suit to take responsibility for the lack of progress made in promoting the World Cup and developing legacy programs.

"I told them (the executives) to take a hard look in the mirror," Mori told reporters following his resignation.

Shigetaka Mori is slated to become the new president at the end of June with current men's sevens coach Kensuke Iwabuchi as the new chairman. 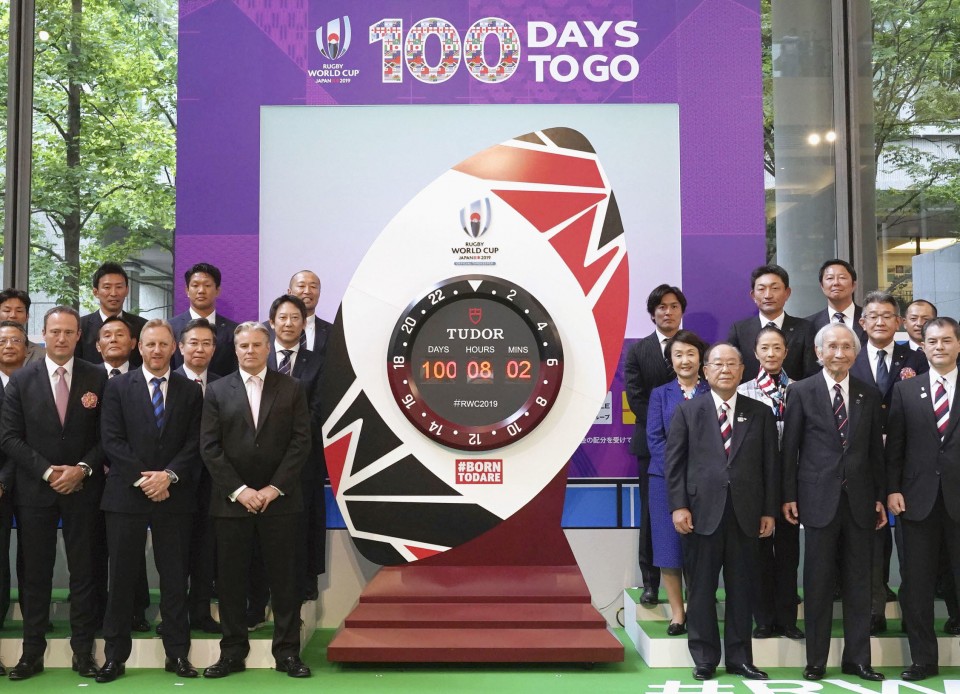 But they will take over with Japan still reeling from the Sunwolves' exit from Super Rugby and a lack of any real development to promote youth rugby outside of tag rugby at elementary schools.

Rugby World Cup Ltd. COO Alan Gilpin, however, said that while he understood "(Yoshiro) Mori-san's frustration," the sport's governing body would "push forward" and "work hard with the JRFU to make sure there is a sustainable legacy."

"We're not packing up," he said ahead of a ceremony to mark 100 days to go to this year's World Cup. "It's important we carry on working with Japan rugby and Asia rugby to deliver (on our promises)."

On the domestic front Japan would, Gilpin said, have better rugby facilities for elite level rugby courtesy of the upgraded stadiums, while the 55 training camps would ensure better community facilities. 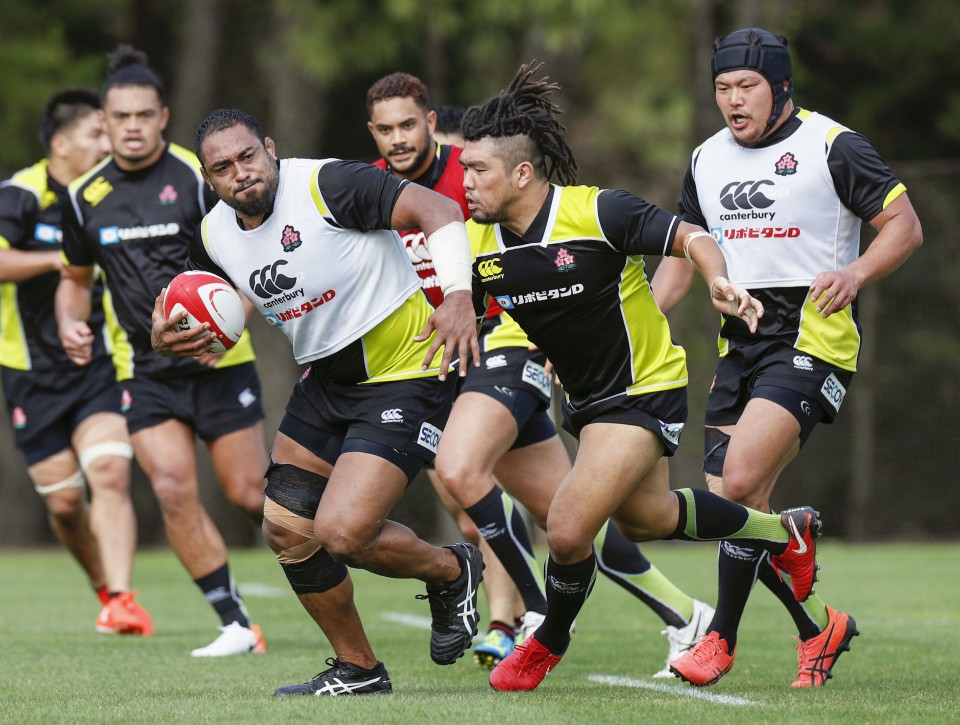 (Japan's national team trains in Miyazaki on June 11, 2019, for the Rugby World Cup starting in September.)

But he said the latter was only relevant if there were more boys and girls playing rugby.

"The work we are doing now with the JRFU is about long-term planning. It's about funding development officers and having a strategic plan in place for the next 10 years that takes everything into account from elite professional rugby down to grassroots and development and continued investment in that."

As for the Nations Championship -- World Rugby's proposed global tournament featuring a top division of 12 countries from both hemispheres playing each other once a year from 2022 -- Gilpin said that while "it may cause a disruption the opportunity is worth rising to."

That disruption includes a shift in the timing of the Top League so that it runs from January to May in future years, meaning the competition will be run over two academic and fiscal years, much to the anger of many of the corporate sides taking part.

"It might cause some need to adjust their domestic competition but it is a great opportunity for Japan as they will be playing the best teams in the world year in, year out," Gilpin said.