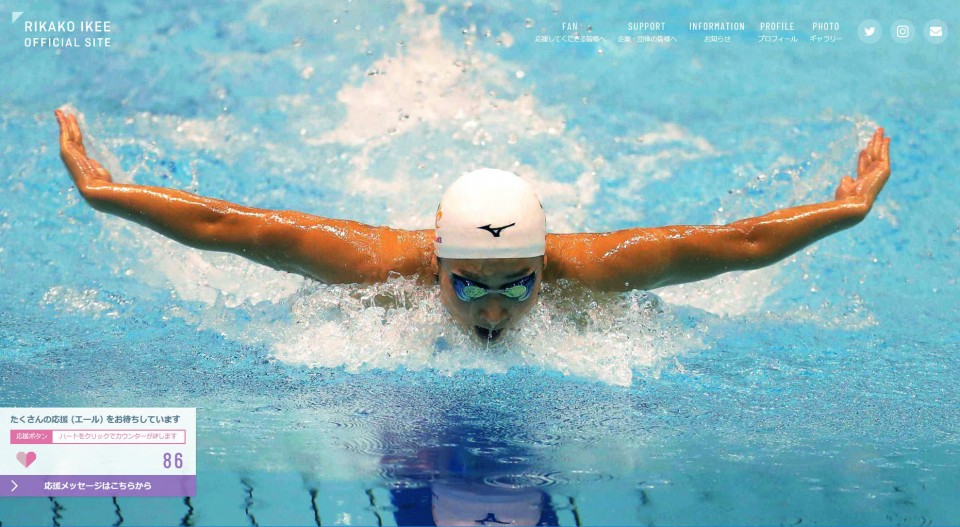 The 18-year-old Ikee, who revealed her diagnosis in February, has started training on a stationary bike that she brought to her hospital room about three weeks ago. She is increasing or decreasing her workout load depending on her condition, coach Jiro Miki told reporters.

"She's getting better day by day. She's really battling it with a positive mindset, so sometimes she even gives me energy. I'm really impressed," Miki said, without elaborating on Ikee's status.

Miki, a former Olympian who became her coach in May last year, said he visits her almost every day. He revealed Ikee has asked him to take care of her when she comes back.

Ikee, who holds several national records, has put all swimming-related activities on hold to focus on treatment, but she said in March she will not give up on competing at next summer's Tokyo Olympics.

The news of Ikee's diagnosis shocked Japan, as she was considered likely to be one of the faces of the Olympics. She enrolled at Nihon University's College of Sports Sciences in Tokyo in April while undergoing treatment. 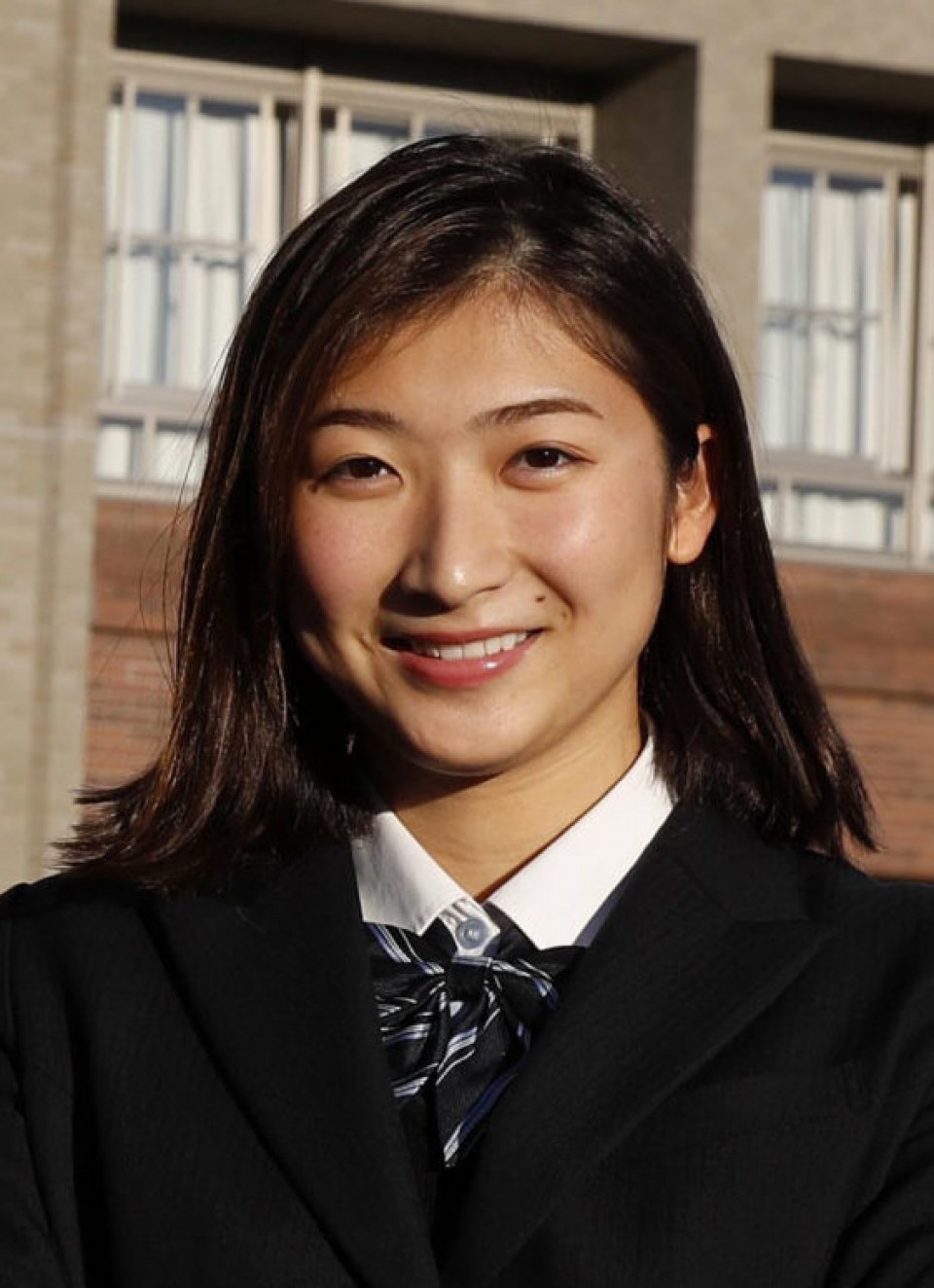 Miki took up a coaching position at the university swimming club and said he will coach Ikee when she returns to competition.

"I want to improve as a coach for when she comes back," he said. "We will want to support her return, even if the possibility of that is just 1 percent."

Ikee set a Japanese record in the women's 100-meter butterfly in her first Olympic final at the 2016 Rio de Janeiro Games, placing sixth.

She shot to fame at last summer's Asian Games in Jakarta, where she was named the first female MVP after becoming the first swimmer to win six gold medals, all in games-record times.