A total of 13 women filed a damages suit Thursday against a medical school in Tokyo after it rigged its entrance exams in favor of male candidates.

The plaintiffs, who took entrance examinations at Juntendo University between 2011 and 2018 but were not accepted, are seeking a combined 42.7 million yen ($3.7 million) in damages after the scandal came to light last year, according to their lawyers.

The group, comprised of women in their teens through their 20s, said they suffered emotional distress and their respect for the examination process was betrayed by the school's gender-based discrimination.

Juntendo University admitted it rigged its exams and accepted some female candidates who should have been admitted earlier for 2017 and 2018. None of the plaintiffs are among those additionally accepted applicants.

A series of entrance exam manipulations were exposed last year after Tokyo Medical University was found to have rigged exam results, prompting the education ministry to survey medical schools across the country.

Of the 13 plaintiffs, 11 have also filed a damages suit against Tokyo Medical University which has admitted to manipulating exam results to curb female enrollment.

The unfair treatment of female applicants at Tokyo Medical University was aimed at preventing a shortage of doctors at affiliated hospitals in the belief that women tend to resign or take long periods of leave after getting married or giving birth.

"Acceptance rates for female candidates were systematically lowered by Juntendo University," plaintiff attorney Arata Yamazaki said at a press conference. "(The case) is clearly discriminatory and should be strongly condemned." 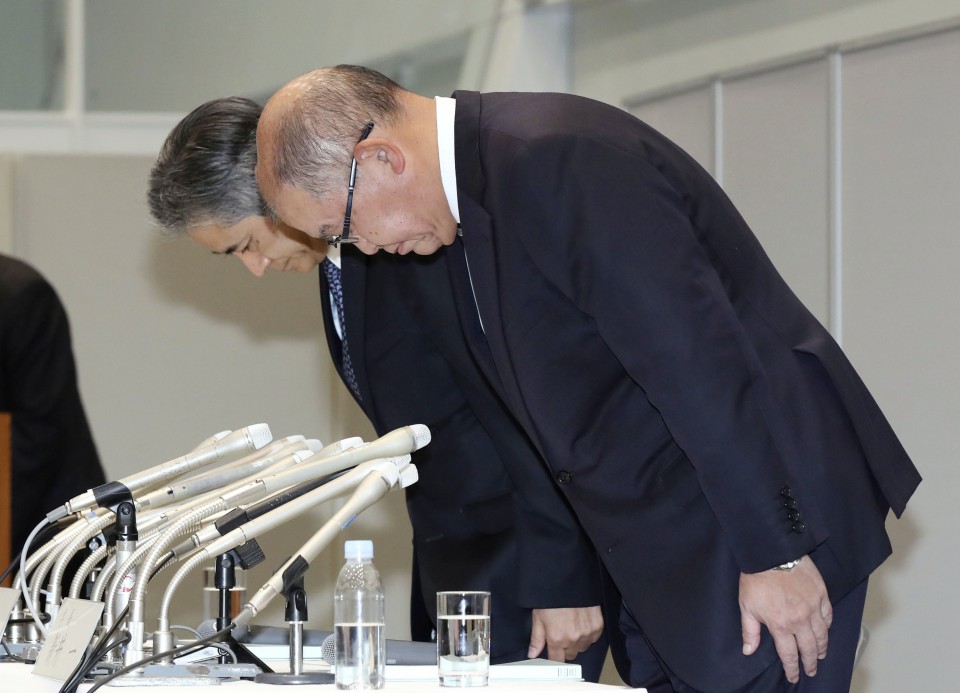