Hundreds protest across Japan over acquittals of men in sex crimes

Hundreds of people took to the streets across Japan on Tuesday to protest a recent series of court acquittals of men in sex crime cases, including a man found not guilty over having sex with his biological underage daughter.

Holding flowers as a symbol of empathy for victims, participants, including many young women, gathered in Sapporo, Sendai, Tokyo, Nagoya, Osaka, Kobe, Yamaguchi, Fukuoka and Kagoshima, as the "Flower Demo" movement has spread to nine locations.

The campaign started in April when hundreds demonstrated in Tokyo and Osaka against the rulings, including the March 26 decision by the Nagoya District Court's Okazaki Branch in the incest case, which sparked public outcry and criticism by some legal experts. 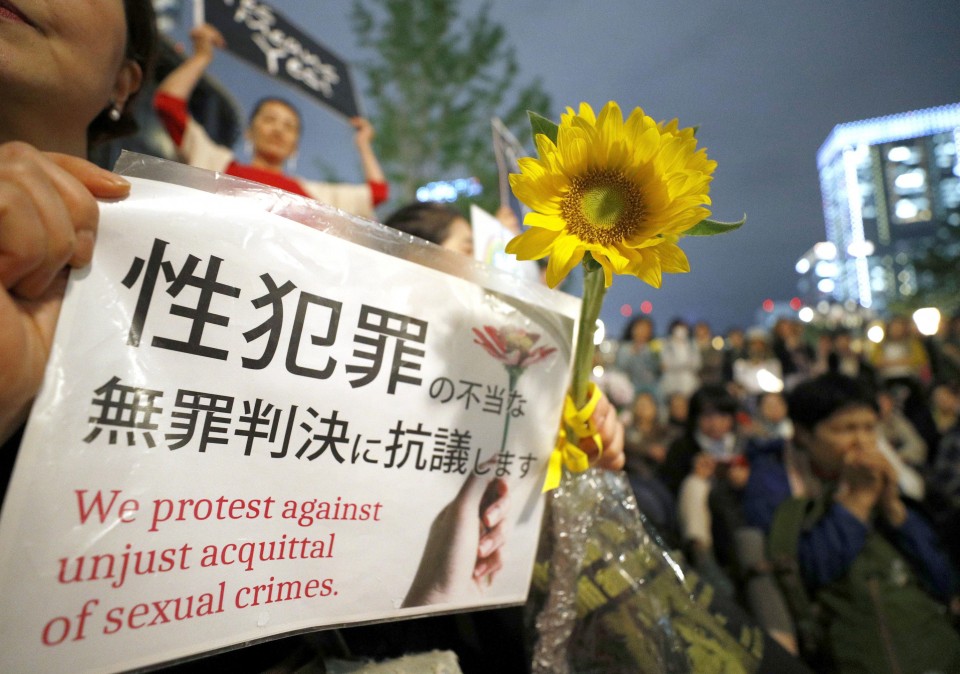 At the protest venue in Fukuoka, about 100 people participated, including author Minori Kitahara, one of the organizers of the Flower Demo campaign protesting against the Japanese legal system that does not penalize sex without consent.

A woman who suffered a posttraumatic stress disorder after being sexually harassed 15 years ago stressed to others at the rally, "Victims can certainly recover if they obtain appropriate support. Let's work together so we can change our pain to our strength." 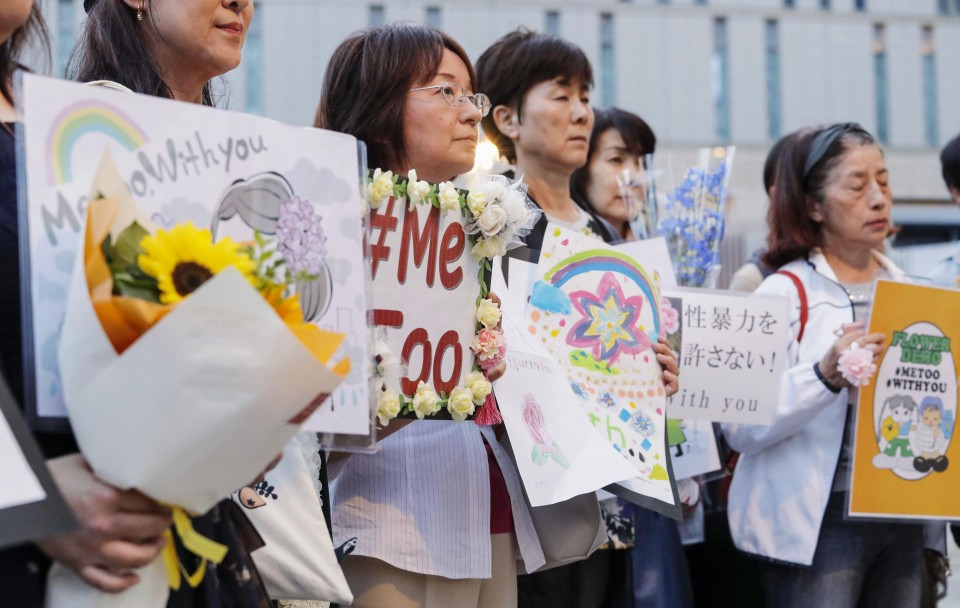 In Nagoya, Minami Ejiri, a 28-year-old housewife, was among some 120 Flower Demo protesters. She said the ruling by the Okazaki Branch of the local district court came as a huge shock and she worked to organize the rally in the central Japanese city.

Despite recognizing that the 19-year-old victim had sex with her father against her will in 2017 after having been sexually abused by him for years, the branch acquitted the man on the grounds she could have resisted if she wanted.

"Let's keep raising our voice against something irrational. Although we are nobody, we are not alone," Ejiri said. 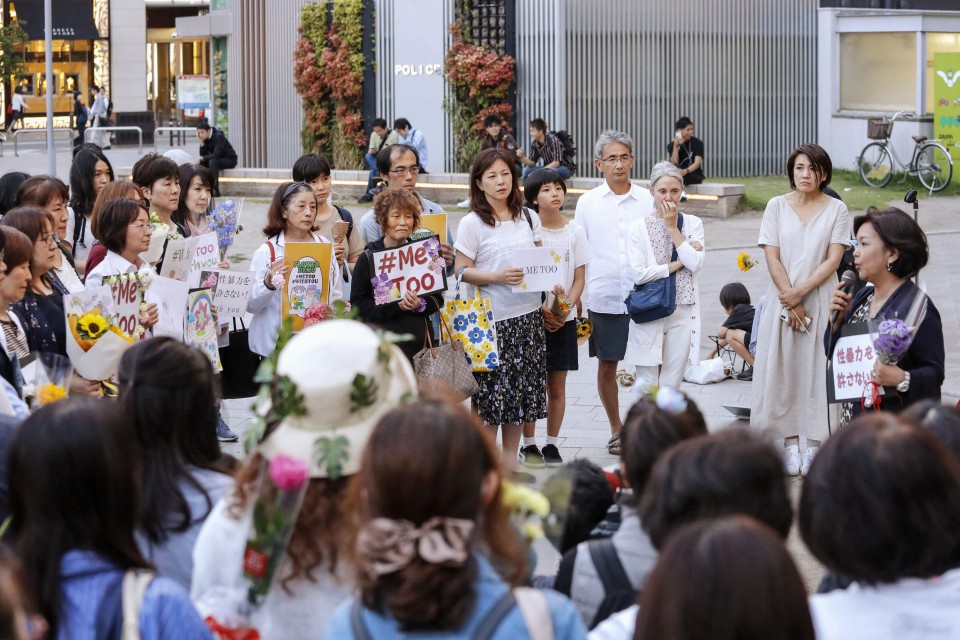 Other court rulings the demonstrators protested against include a case in which a man, indicted over raping a woman after she passed out from drinking, was found not guilty by the Fukuoka District Court's Kurume Branch on March 12 on the grounds he "misunderstood" she had consented to having sex with him.