Haruki Murakami was born in Kyoto, western Japan, in 1949 and moved to Tokyo to attend Waseda University. He embarked on his career with his first novel "Hear the Wind Sing," which won the Gunzo Award for New Writers in 1979. He has won other Japanese prizes including the Tanizaki Junichiro Prize for "Hard-Boiled Wonderland and the End of the World."

A popular author, both domestically and abroad, he shot to fame after writing the best-selling novel "Norwegian Wood."

His other novels include "A Wild Sheep Chase," "The Wind-Up Bird Chronicle," "Kafka on the Shore," "1Q84," and "Colorless Tsukuru Tazaki and His Years of Pilgrimage."

Murakami has also authored several works of nonfiction including "Underground" which is based on a collection of interviews he did with the victims of the 1995 sarin attack on the Tokyo subway system.

Murakami is the recipient of multiple international awards including the Franz Kafka Award, the Jerusalem Prize, the Catalonia International Prize, the Welt Literature Prize and the Hans Christian Andersen Literature Award. 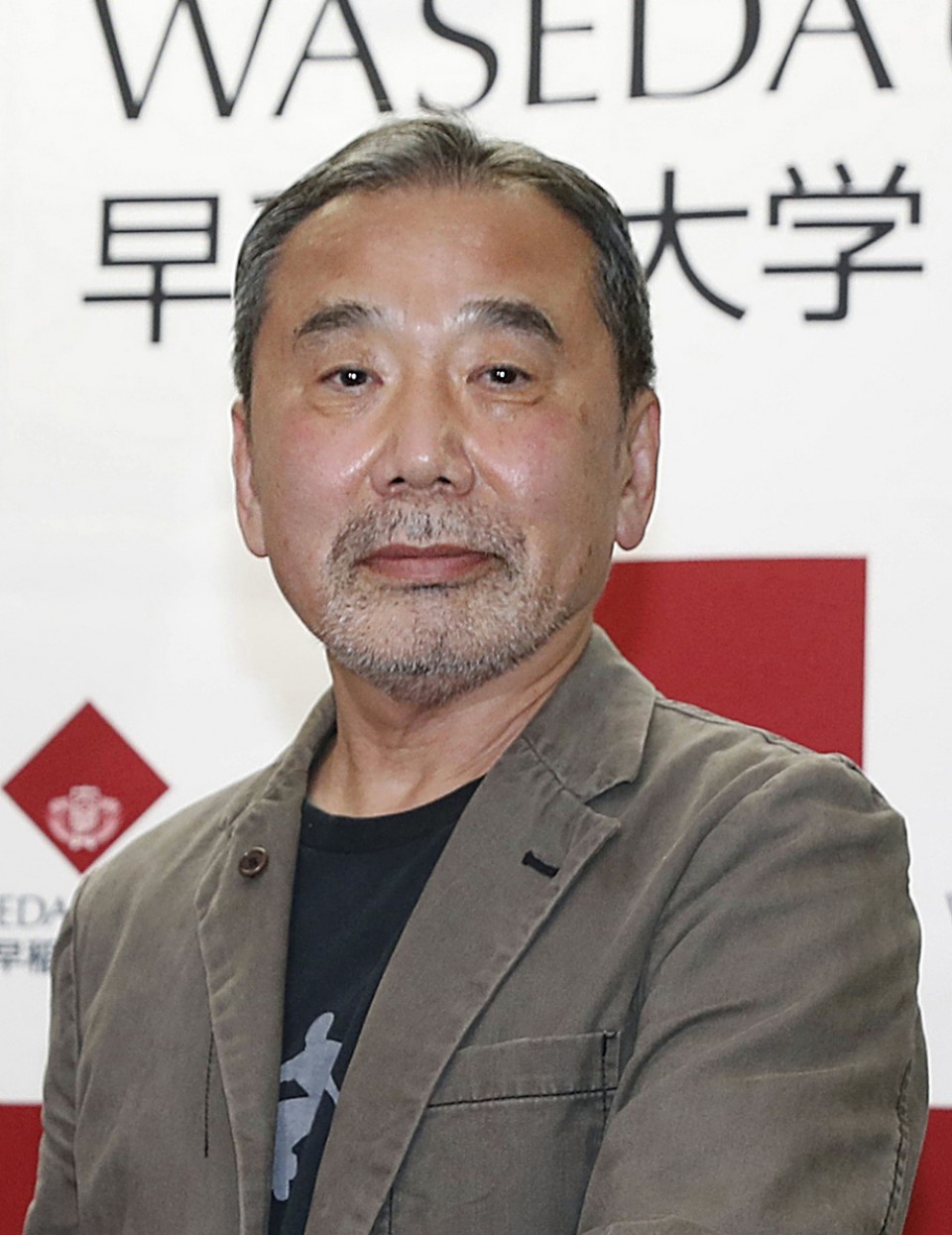 Part 1: Novelist Murakami looks back over 40 years of literary endeavors

Part 2: Role of storytelling is to help readers feel sensations of reality: Murakami

Part 3: Forgiveness comes only after you go through a dark place: Murakami