The four sports proposed by Paris organizers -- breakdancing, skateboarding, sport climbing and surfing -- were provisionally approved for the 2024 Summer Games at the International Olympic Committee Session on Tuesday.

The four sports, featuring 12 individual events, are set to be contested in Paris in 2024 pending final confirmation of the competition program by the IOC Executive Board in 2020, with breakdancing set to make its Olympic debut, four years after the other three are contested for the first time in Tokyo. 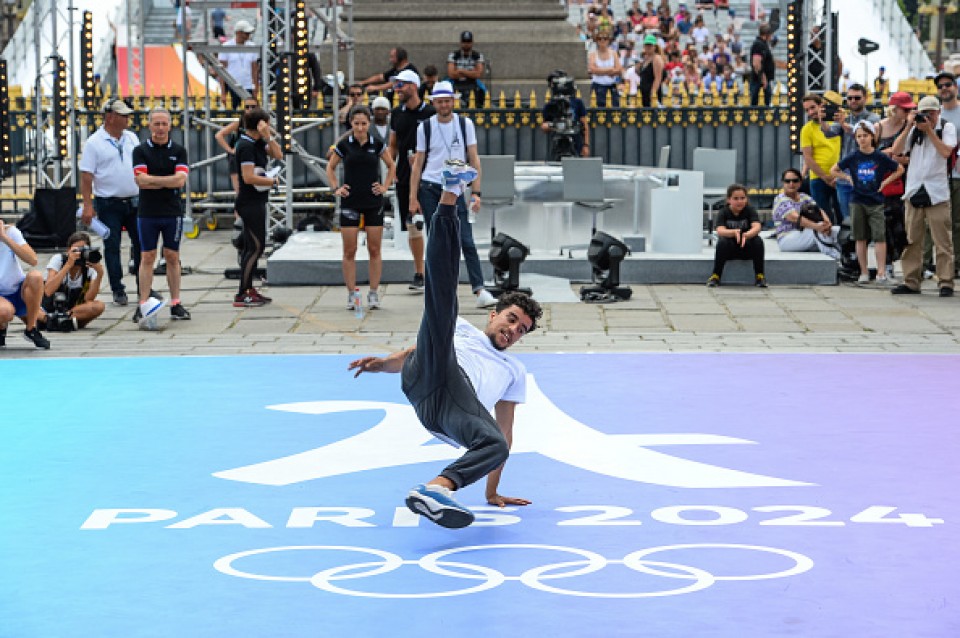 "I am delighted with the IOC Session's vote in favor of our proposal to include breaking, sport climbing, skateboarding and surfing on the Paris 2024 Olympics Games program," Paris 2024 President Tony Estanguet was quoted as saying on Olympic.org.

"Our aim from the outset has been to highlight what has been the strength of the Games for 32 Olympiads now -- the diversity of the sports and the excitement that comes with performance -- while also taking the opportunity afforded by the IOC to enhance the program and offer a new dimension."

The organizing committee said in a statement that Paris 2024 will choose a surfing venue with natural waves. 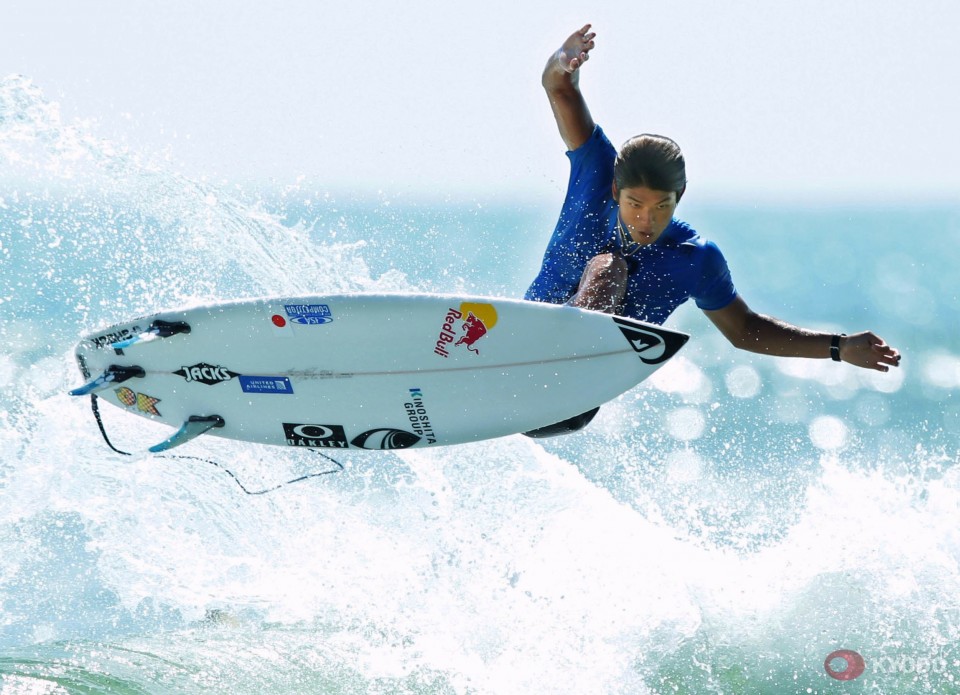 Baseball and softball, both on the program for next year's games, were not among the sports shortlisted for Paris in February, with karate joining them on the outer. No more sports can be proposed for inclusion for Paris 2024, but others can still be added for the 2028 Los Angeles Games.

The Paris program will include 32 sports, one fewer than Tokyo.