The European Union has expressed concerns that Japan's resumption of commercial whaling in July following its withdrawal from the International Whaling Commission may lead to increased exports of whale products to Tokyo from the whaling countries of Iceland and Norway.

"We hope that the decision of Japan to limit its whaling operations to its exclusive economic zone will not translate into an increase of trade in whale products between countries having reservations on the CITES listing," EU Commissioner Karmenu Vella said in a written interview with Kyodo News.

The commissioner for environment, maritime affairs and fisheries was referring to Iceland and Norway, pro-whaling nations outside of the European Union. Reservations under CITES, or the Convention on International Trade in Endangered Species of Wild Fauna and Flora, are statements by parties in which they unilaterally declare they will not be bound by provisions relating to trade in a particular species.

At the end of June, Japan will formally leave the IWC, under which Tokyo had limited whaling for what it says are research purposes.

Following the withdrawal, Japan will hunt whales in nearby waters and within its exclusive economic zone but not in the Antarctic Ocean, where the country has carried out so-called "scientific whaling." 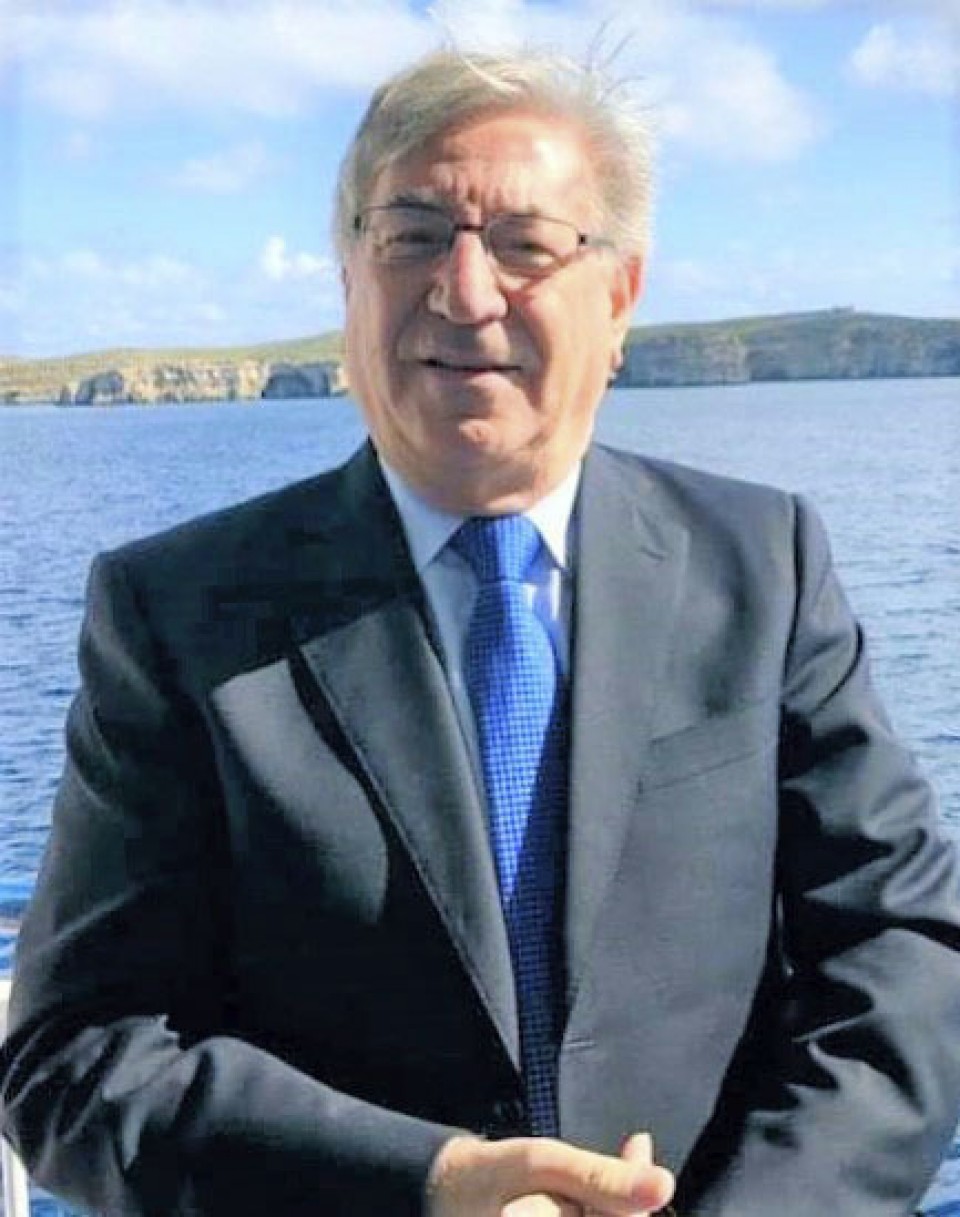 Vella, an EU Cabinet member in charge of environment and fisheries affairs, expressed regret over Japan's exit from the IWC, saying most whale populations have not yet recovered, and called the move "out of step with the protection needed to safeguard the future of our oceans."

But he said the European Union "took note that Japan will continue to engage with the IWC as an observer and will only whale in its exclusive economic zone."

Iceland and Norway are not EU members but the European Parliament in 2017 requested Norway to stop whaling and passed a resolution to request the European Commission to ban the use of EU member ports for whale meat exports to Japan.

Japan's Fisheries Agency is expected to unveil quotas for the upcoming commercial whaling in the near future.

On illegal trade of young European eels to China, some of which are subsequently shipped to Japan after being raised in the Asian country, Vella said it was essential to further strengthen cooperation between the European Union and the destination countries to protect the endangered species.

"I believe that improving traceability of the remaining glass eels still in trade would substantially contribute to closing the illegal eel business," he said.

The regional bloc would like to continue working with Japan to ensure sustainability of bluefin tuna stock in the Eastern Atlantic and the Mediterranean, said Vella, calling Japan, a large importer of the fish, "a strong ally" in this endeavor as the cooperation has helped the stock recover compared with a decade ago.

"We are supportive of all efforts made by Japan to send a strong signal to tuna farm operators on the need for a full traceability" of bluefin tuna products, he added.

The interview was conducted on the occasion of Vella's participation in the Group of 20 meeting of energy and environment ministers in Karuizawa, a resort town in central Japan, over the weekend.