The Japanese parliament on Wednesday passed a bill requiring dog and cat breeders to microchip animals and owners to voluntarily do the same to their pets in a bid to reduce the number of strays.

The pet microchipping rules will take effect in three years after the promulgation of the revised animal protection law, which also toughened penalties for people found guilty of abusing animals. A number of serious cases in which people have shared videos of abuse created momentum for the change. 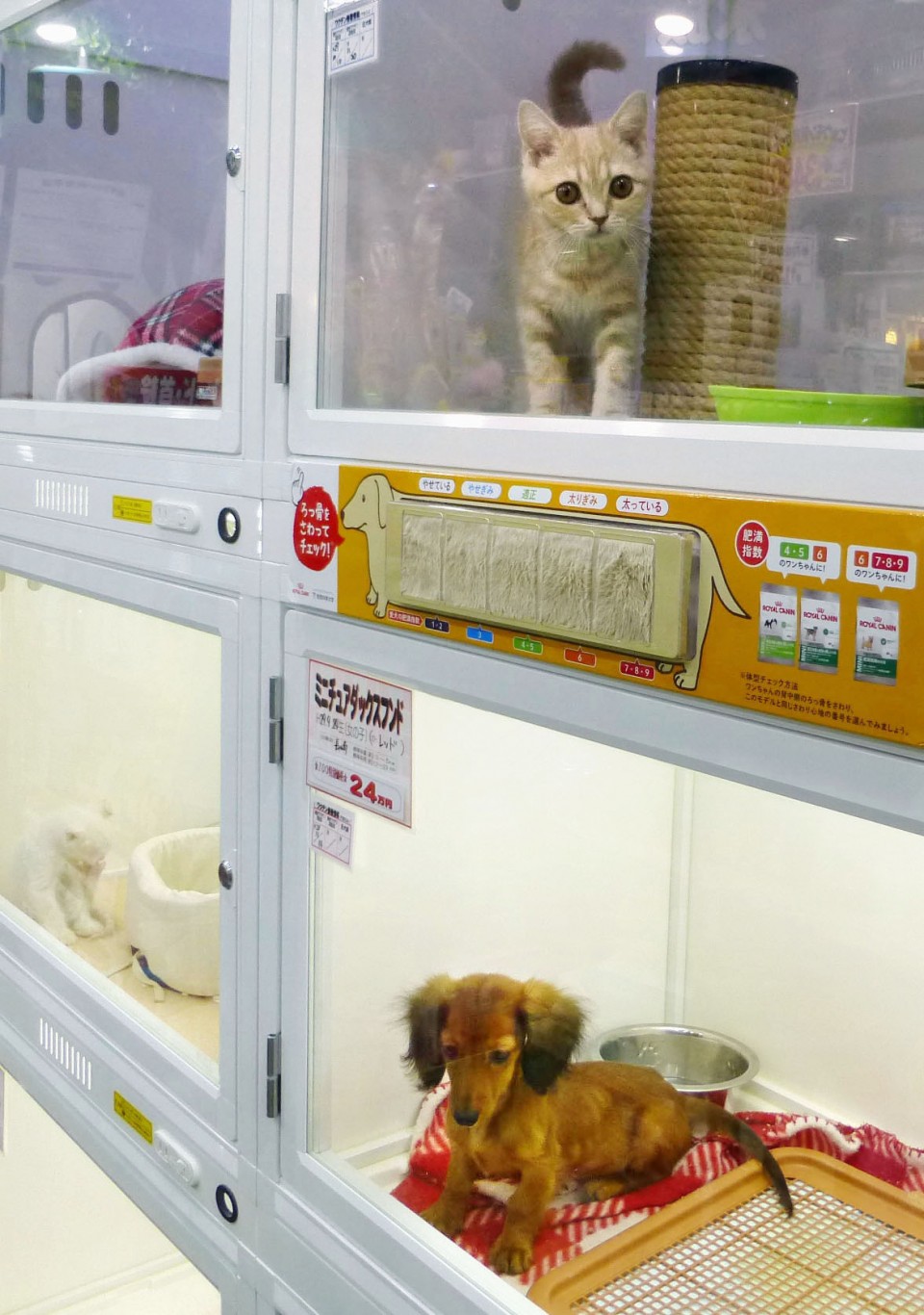 The new law also bans dogs and cats from being sold until they are at least 56 days old, as experts have pointed out that animals separated from their mother early in their lives tend to bite more and develop other problems.

A similar regulation is already in place in parts of Europe. Before the change, dogs and cats could not be sold in Japan until they were at least 49 days old.

Direct sales between breeders and owners of protected species of Japanese dogs, including Shiba and Akita dogs, are not subject to the new rules.

The animal protection law is reviewed every five years. The 56-day-old sales requirement will take effect in two years after promulgation of the revised legislation, while other regulations will come into force within one year.

More on pets in Japan: