A significant portion of Japan's regional authorities hosting camps of national teams participating in the Rugby World Cup want the organizing committee to change rules which prohibit them from publicizing practice locations and schedules for security reasons, a recent survey found.

These local governments have asked the Japan Rugby World Cup 2019 Organizing Committee to review the rules so that they can give their residents as many opportunities as possible to see the players of the teams they are hosting and help promote a welcoming atmosphere, according to the Kyodo News survey. 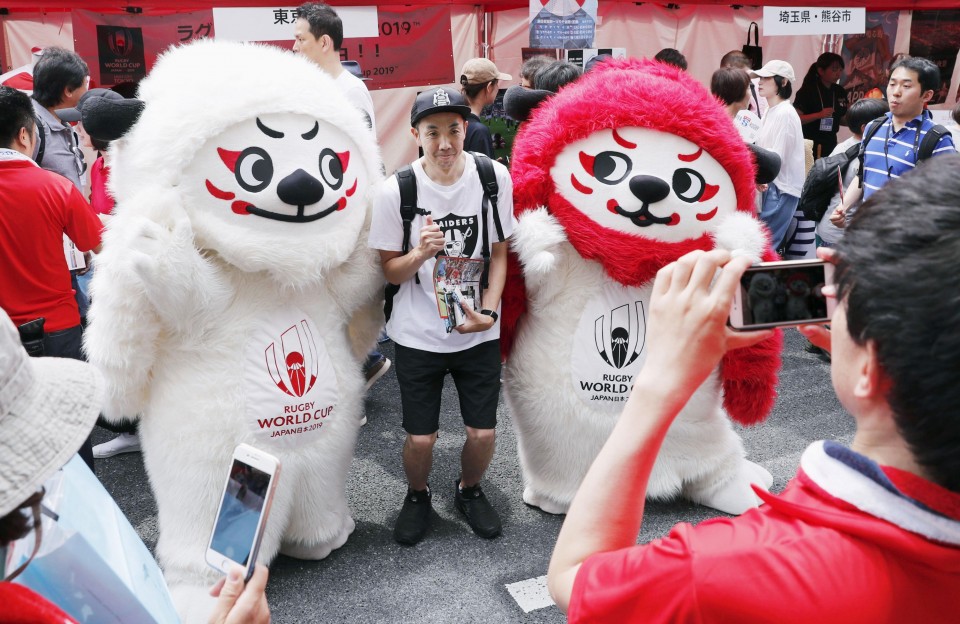 "The World Cup could be over without our residents knowing their city hosted a national team" unless the confidentiality rules are relaxed, said an official of Fuchu in western Tokyo, one of the 61 municipalities selected to host official team camps during the tournament from Sept. 20 to Nov. 2.

The ninth World Cup will see 20 teams play 48 games in 12 cities from Sapporo in the north to Kumamoto in the southwest.

Of the 61 municipalities offering 55 training and accommodation facilities, 19 said they want to be allowed to announce training camp details.

In line with policies of the world governing body, World Rugby, host municipalities are not allowed to disclose camp information or directly negotiate with national teams.

Of the 19 municipalities wanting to disclose camp information, 10 have been told by the organizing committee that arrangements could not be made with visiting teams, according to the survey.

Some 53 local governments asked to be allowed to hold events with teams, but only six have received a positive feedback through the committee. 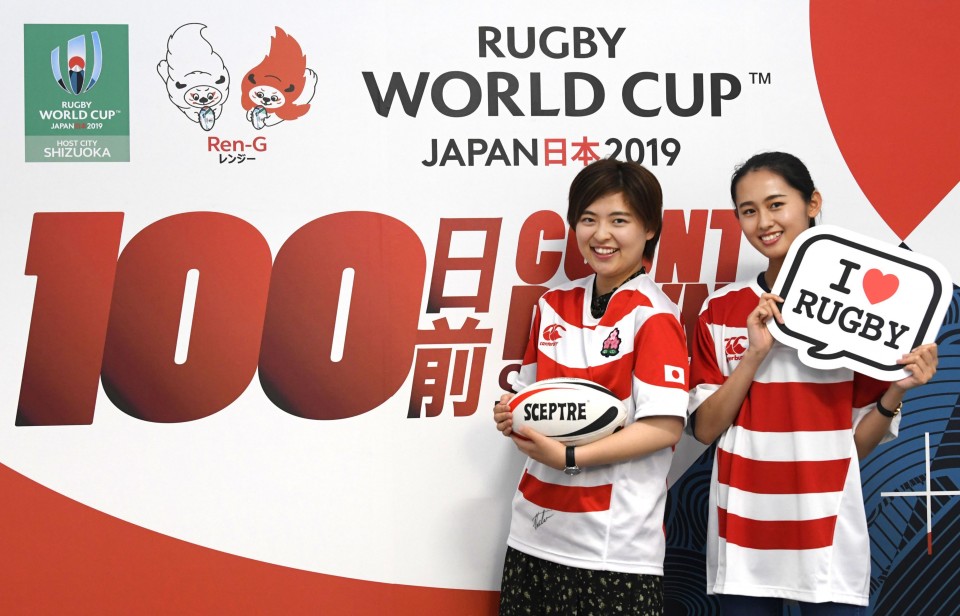 Municipalities directly inviting national teams to have pre-tournament camps are free to directly contact teams and ask for their permission to publicize training schedules.

The Fiji team, for instance, is holding such a camp in Akita and its players will attend a cultural event in early September.

The teams of New Zealand and South Africa have made public their training locations and schedules of their pre-tournament camps in Chiba Prefecture's Kashiwa and Gifu Prefecture's Seki, respectively.

One official of a local government which succeeded in attracting a pre-tournament camp said, "We couldn't be selected as an official training camp site, but I suppose we are better off not being selected after all."