Japan's Tomoa Narasaki finished runner-up at the final bouldering World Cup of the season on Saturday to earn his second overall title in three years.

Narasaki, the 2016 overall and world champion, placed second behind compatriot Yoshiyuki Ogata in the final in Vail. Ogata topped a World Cup podium for the first time to finish the season in third overall.

"I was nervous but it was fun," the 22-year-old Narasaki said. "I got really confident after barely winning the last round. I felt I had a chance (during the third problem) so I thought I absolutely had to climb up. I want to win the world championships." 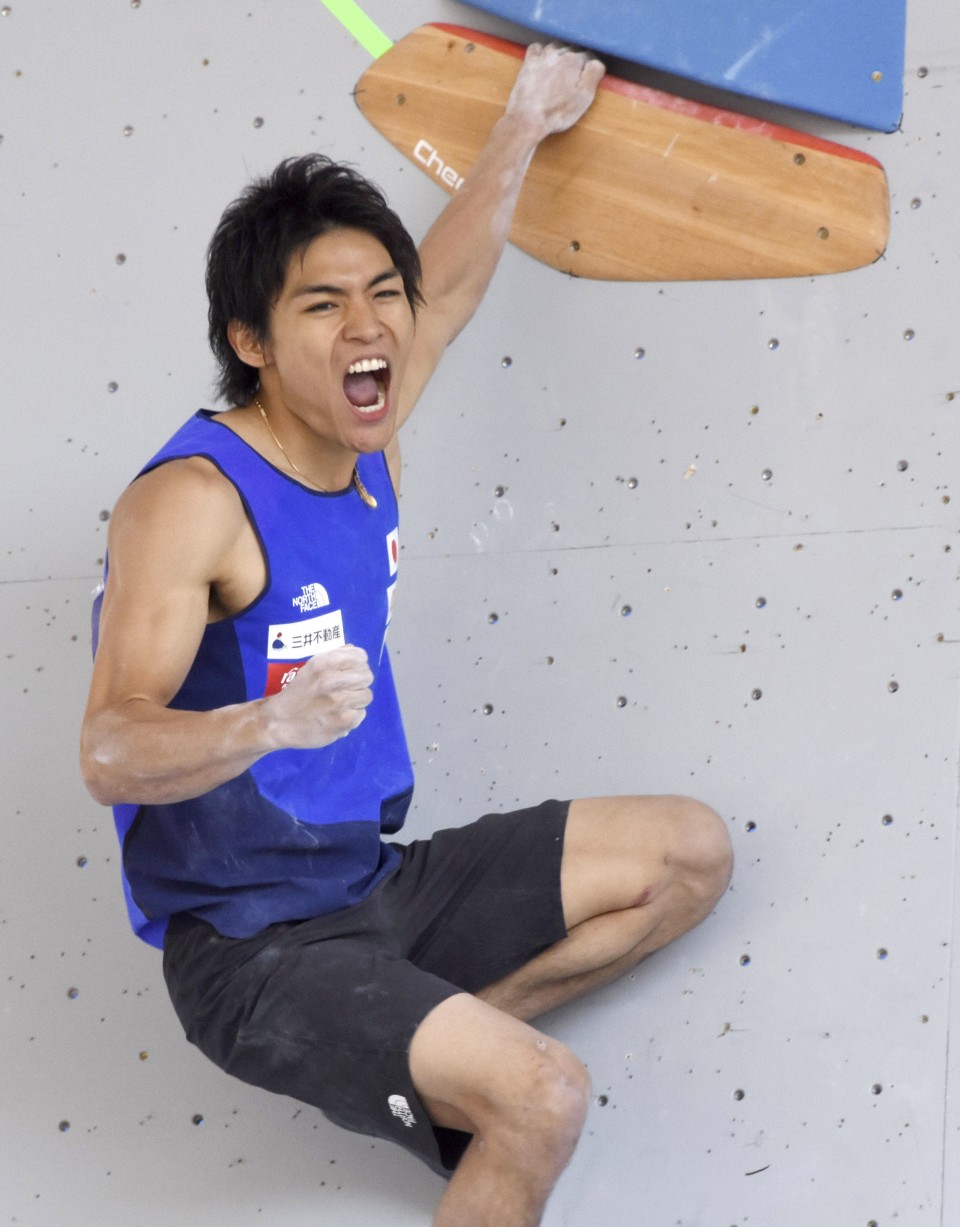 Czech climber Adam Ondra relinquished his spot atop the bouldering rankings and landed in second overall after finishing fifth on Saturday.

In the women's competition, Japan's Akiyo Noguchi claimed second in the final and second overall, while Slovenia's Janja Garnbret, who was already crowned the women's overall champion, ended the season perfect with her sixth straight win.