Japan's Hayabusa2 space probe will make its second landing on a distant asteroid to collect debris samples from the crater that it made in April, the country's space agency said Tuesday.

The probe is set to land on the Ryugu asteroid, some 340 million kilometers from Earth, on July 11, the Japan Aerospace Exploration Agency said.

JAXA said it initially planned to bring Hayabusa2 back to Earth, rather than attempt a second landing, but the agency's associate professor Yuichi Tsuda said, "We have sufficient technology to land (the probe). There is no option but to embark on this challenge." 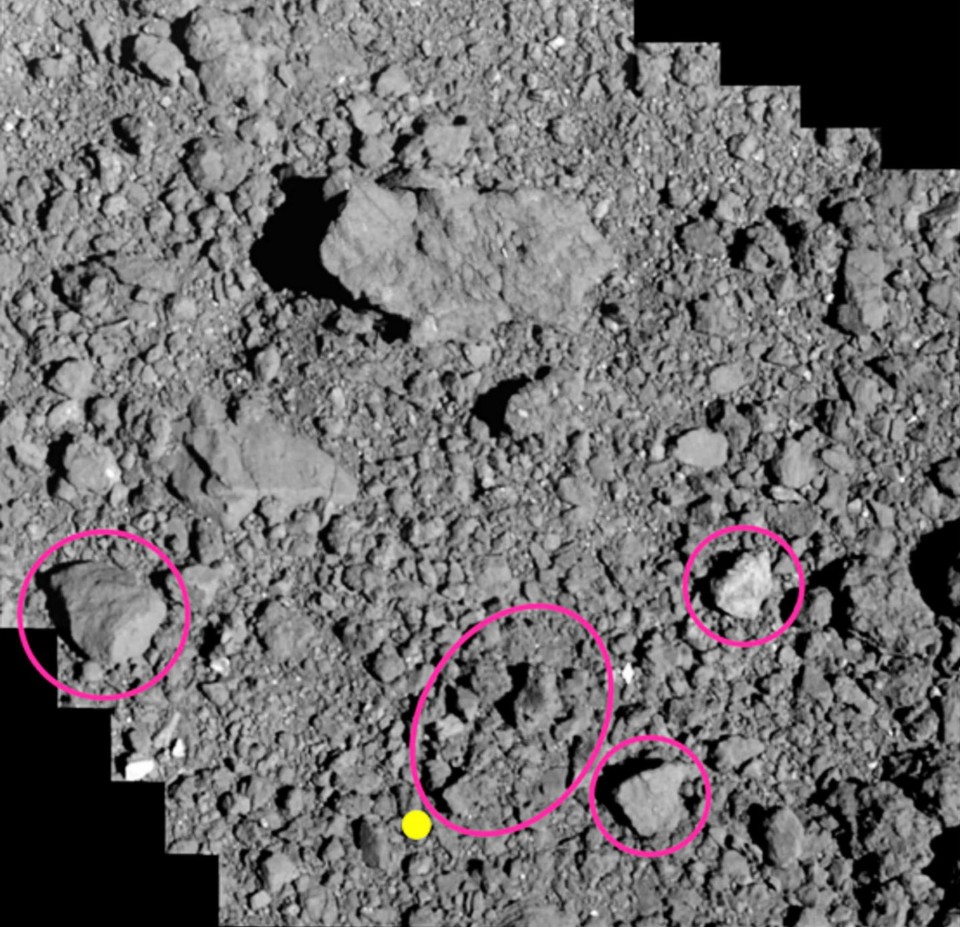 It touched down in February to collect surface samples and found hydrated minerals which are expected to help scientists determine whether asteroids were responsible for bringing water to Earth.

The probe subsequently created a crater approximately 10 meters wide by firing a metal projectile at the asteroid's surface in April.

The agency hopes to collect the scattered underground samples which, unlike those from the surface, will not have been exposed to the sun or cosmic radiation. 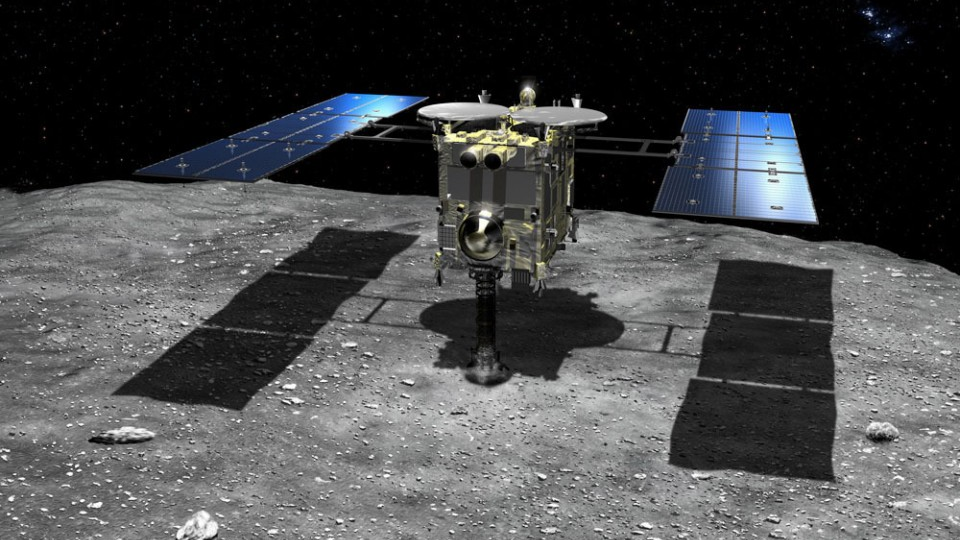 Hayabusa2 will aim to touch down in a 7-meter wide area, about 20 meters north-northwest of the crater, which is believed to contain piles of rock samples approximately 1 centimeter high, resulting from the projectile collision.

The temperature of the asteroid's surface is set to rise as it nears the sun, making landing conditions difficult for Hayabusa2. Although JAXA planned to land the probe in early July, calculations indicated a safe landing later in the month.

An alternative landing is feasible in the week of July 22 if initial plans are postponed, the agency said.