Pope Francis will visit Hiroshima and Nagasaki on Nov. 24 during his four-day stay in Japan to offer prayers for victims of the U.S. atomic bombings of the two cities in World War II, sources close to the matter said Tuesday.

The pope is scheduled to meet atomic bomb survivors as part of his trip from Nov. 23, the first papal visit to the country since John Paul II in February 1981, the source said.

He will meet Japanese Prime Minister Shinzo Abe and Emperor Naruhito in Tokyo, and hold a mass at the Tokyo Dome stadium on Nov. 25.

The pope sent letters in May promising to offer prayers for citizens of the two cities after their mayors as well as the governor of Hiroshima Prefecture asked him to visit when they attended his public weekly audiences, according to the local governments.

Pope Francis issued cards in January last year showing a 1945 picture of a boy who was an atomic bomb survivor carrying his dead brother on his shoulders in Nagasaki.

The pope, elected as the Roman Catholic pontiff in 2013, condemned not only the use of nuclear weapons but their "possession" for the first time in a speech in 2017. 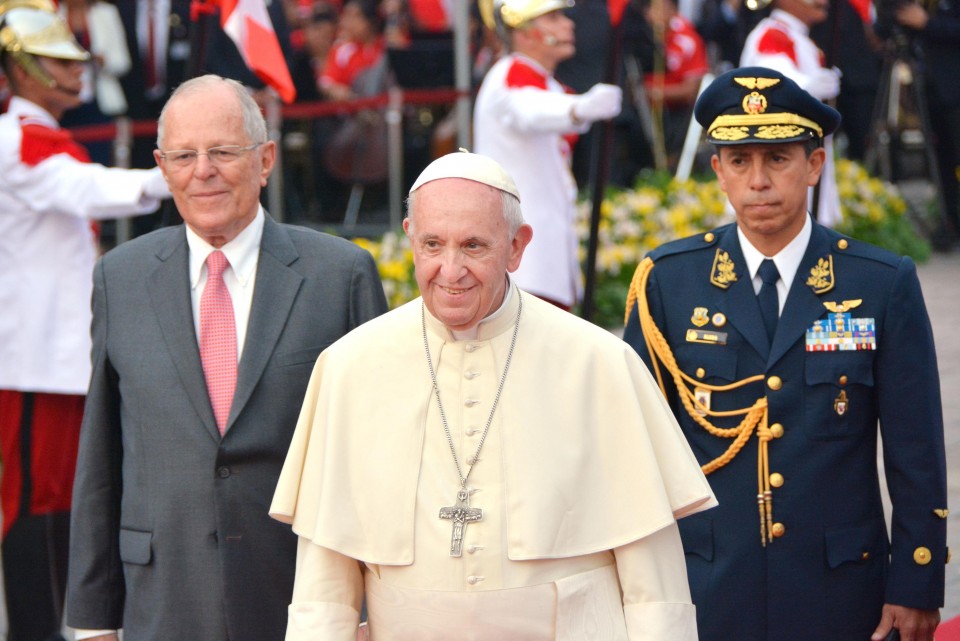 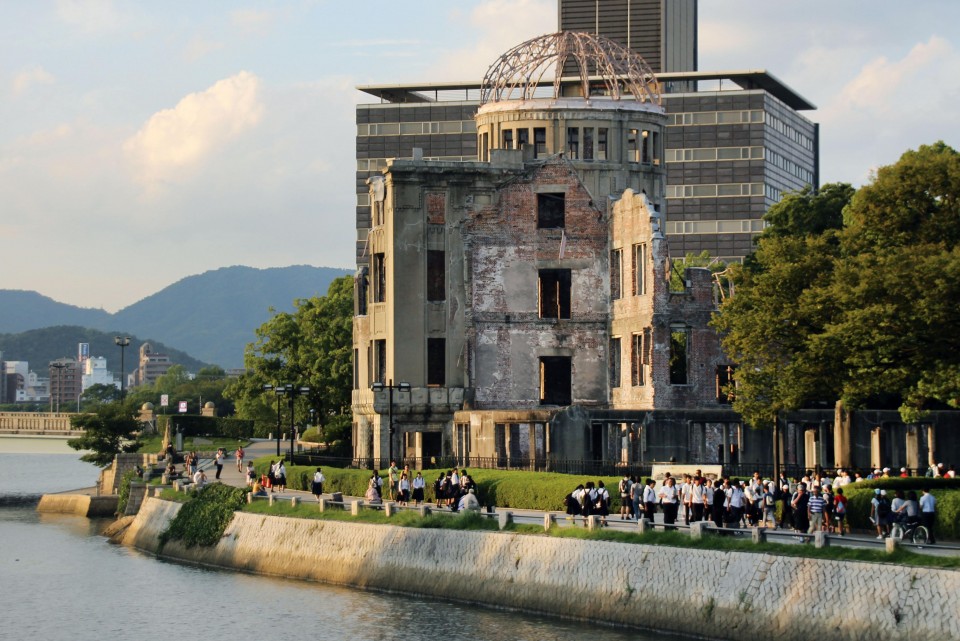