A grand opening ceremony was held on Tokyo's waterfront Sunday to mark the completion of the Sea Forest Waterway, the newly-created venue for rowing as well as canoe and kayak sprint events at the 2020 Summer Olympics.

The course was constructed on the canals between the inner and outer Central Breakwater reclamation areas of Tokyo Bay and is approximately 2,300 meters long by 200 meters wide. 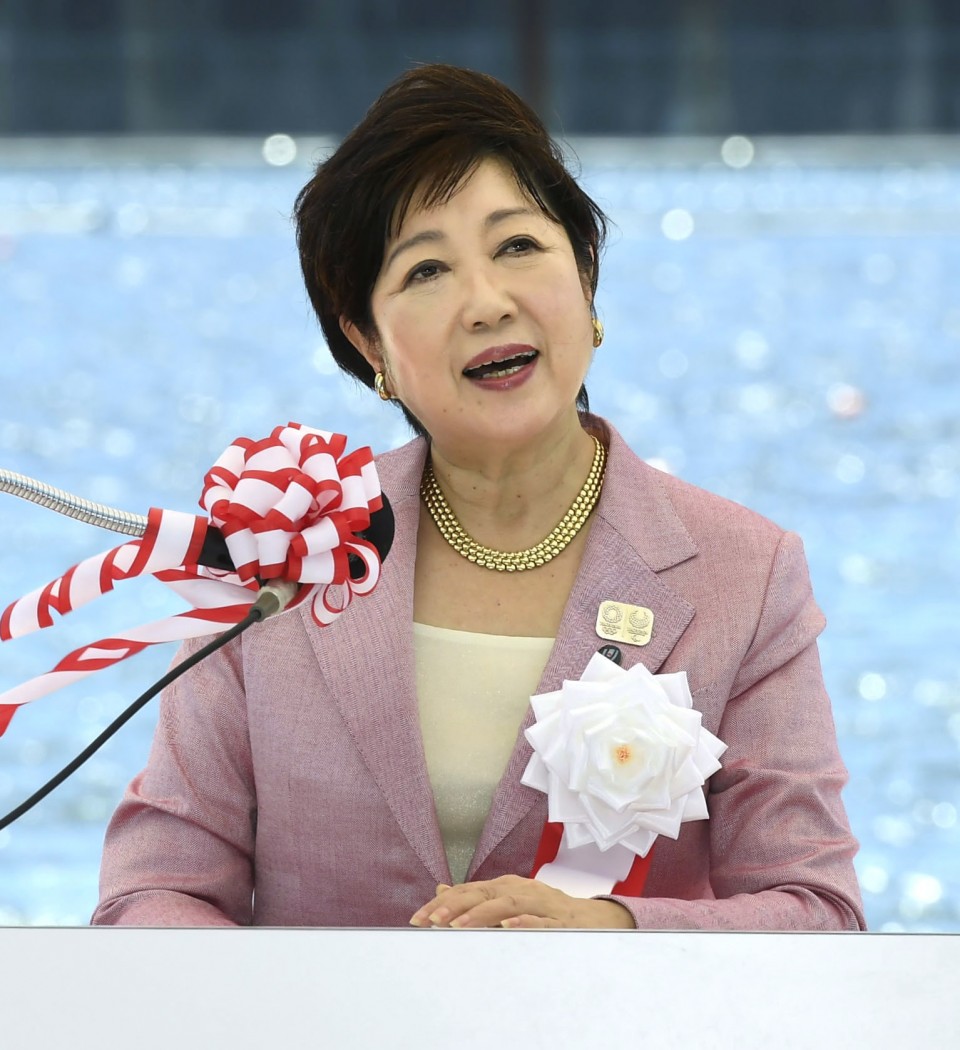 "I would like it to become the Asian pinnacle of water sports venues," Tokyo Gov. Yuriko Koike said in her opening remarks at the ceremony in Tokyo's Koto Ward.

There are about 2,000 seats for spectators at the new permanent venue which will be opened to the public as a recreation area after the games. It will accommodate around 16,000 people during the Olympics with temporary seating and standing areas.

The president of the World Rowing Federation, Jean Christophe Rolland, was also in attendance and said upon his first visit to the site he could not imagine the Central Breakwater canal transforming into such a world-class Olympic venue. 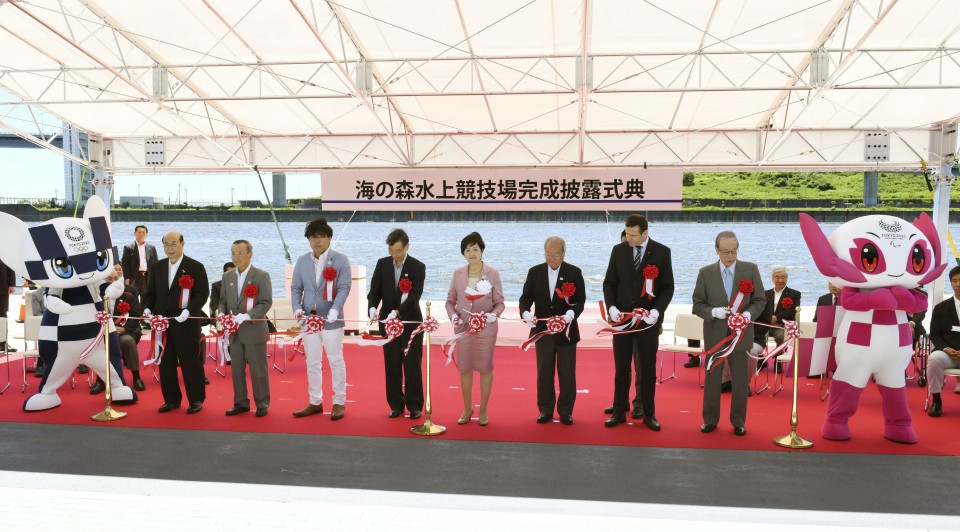