The operator of Fuji-Q Highland amusement park at the foot of Mt. Fuji will open a new area themed after the smash-hit Naruto ninja anime series on July 26, giving visitors a chance to explore the character's world while in the shadow of Japan's highest peak. 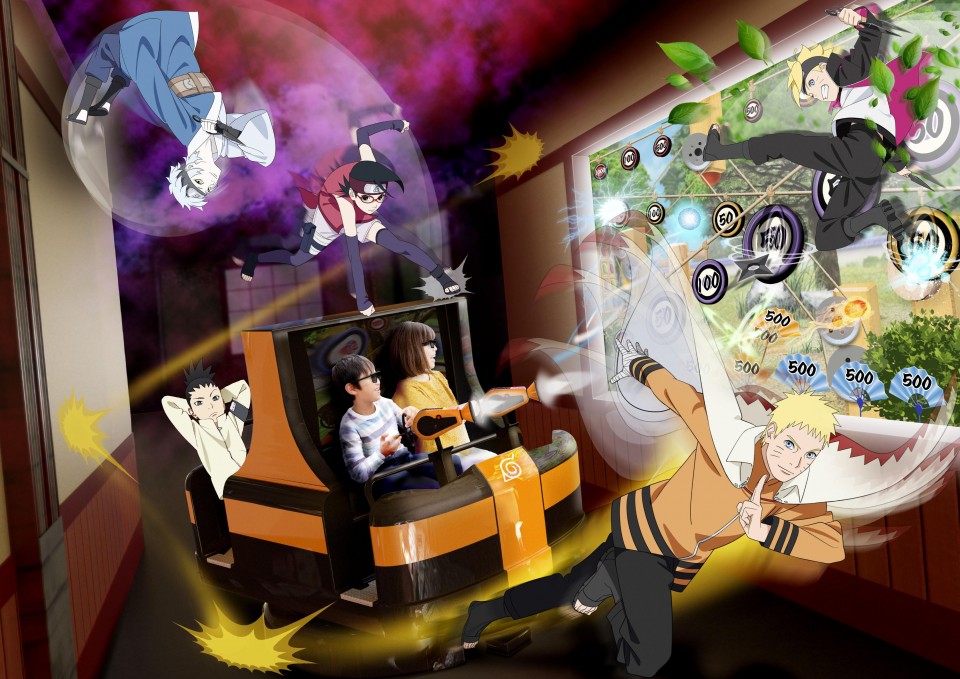 The 2,600-square-meter area in Yamanashi Prefecture features attractions such as an indoor ride in which people wearing 3-D glasses shoot at targets for points, according to Fuji Kyuko Co.

The new area built at a cost of 1.2 billion yen ($11 million) will also house a Naruto museum as well as a ramen noodle shop created in the image of one featured in the anime work.

The animation of Naruto is based on the manga series by Masashi Kishimoto, which appeared in a weekly comic magazine between 1999 and 2014.

The comic series depicting Naruto's path to becoming the strongest ninja has sold 153 million copies in Japan and 97 million copies in at least 46 countries and regions, according to its publisher Shueisha Inc. Its spinoff comic and anime series Boruto are also popular. 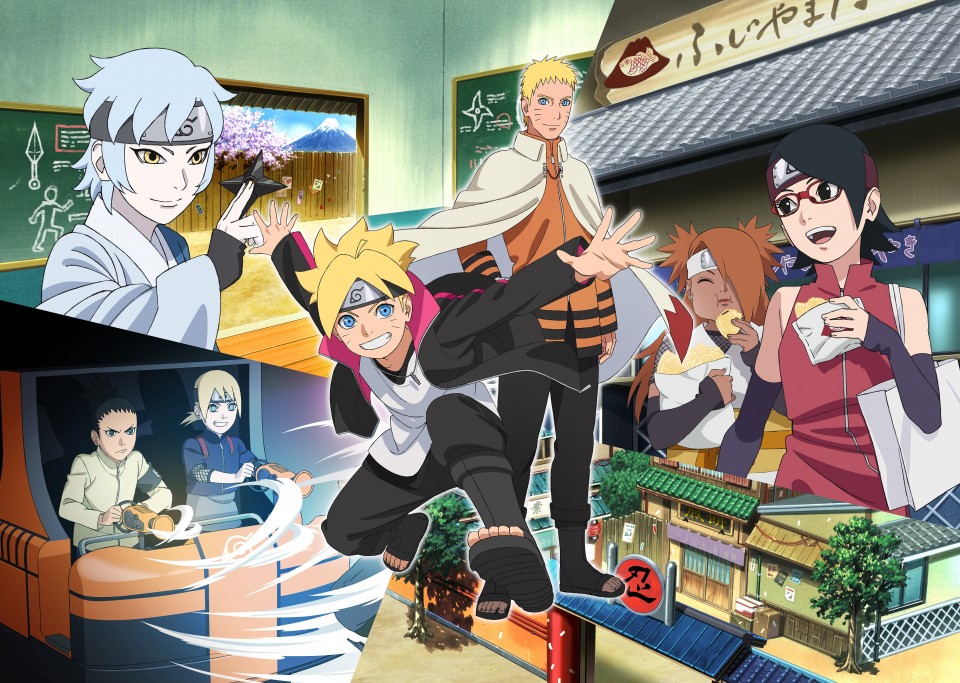