The June 12, 2018 summit meeting between U.S. President Donald Trump and North Korean leader Kim Jong Un was meant to commence a year of rapid progress toward peace and denuclearization. The DPRK pledged "to work toward complete denuclearization of the Korean Peninsula," and the two leaders pledged to "join their efforts to build a lasting and stable peace regime on the Korean Peninsula."

Observers hoped the peace blossoms of Singapore would yield an early harvest of meaningful steps toward an official ending to the Korean War and eliminating North Korea's weapons of mass destruction. But one year later, the gardeners have only a meager harvest to show for their labors. What went wrong? 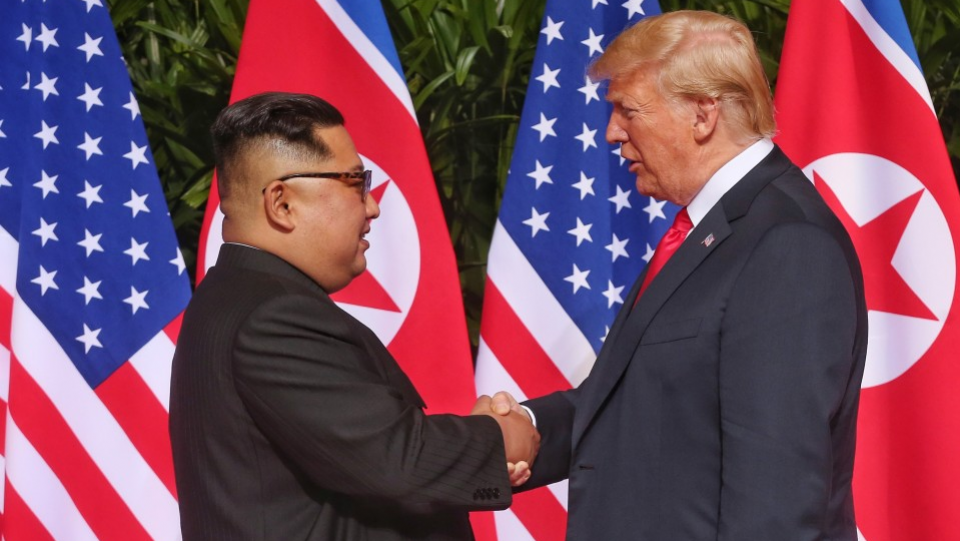 In the weeks leading up to the second Trump-Kim summit, the broad outlines of a deal seemed pretty clear. The DPRK would suspend fissile material production (both plutonium and highly enriched uranium) at the Yongbyon nuclear facility. In return, the United States would offer limited sanctions relief, a statement affirming mutual respect, and modest humanitarian assistance.

Few people predicted failure in Hanoi. Some worried Trump might offer peace, sanctions relief, and troop withdrawals in exchange for a handful of empty promises. Prime Minister Shinzo Abe was concerned about a "bad deal," and reminded Trump that Japan was relying on the United States not to ignore Pyongyang's medium-range missiles nor overlook the DPRK's chemical and biological weapons.

In the end, Trump surprised both the optimists, who expected a small deal, and the pessimists, who feared a bad deal, by avoiding ANY deal. The breakdown can be attributed to at least three miscalculations:

2 Trump underestimated the challenges Kim would face when adopting economic reforms, and therefore overestimated the allure of foreign direct investment.

The North says it is prepared to wait only until the end of 2019 for Washington to sweeten its offer. Recent moves -- SRBM tests and a summit meeting with Russian President Vladimir Putin -- suggest Kim is impatient and desires to get things moving again. The Trump administration appears divided and distracted. Trump alone still has faith in Kim, while the bulk of the government is preparing for "plan B" -- resumption of maximum pressure -- if/when the peace process breaks down.

It is hard to predict what Trump will do next. The best case outcome is that Trump resumes slow and steady outreach to Pyongyang to persuade the DPRK to take tangible steps toward denuclearization. This would give Abe time to revitalize his own diplomatic channels to Pyongyang. The worst case would be an abrupt move by Trump to sign a politically opportunistic but substantively weak deal, undercutting Japan's leverage and potentially leaving core Japanese concerns -- medium-range missiles and the abductee issue -- unaddressed.

It is also difficult to predict Kim's next move. Kim probably can afford to wait out Trump. North Korean prices for rice, cooking oil, and petroleum products appear relatively stable, suggesting sanctions are not biting too hard. If Kim does feel squeezed, he could try to extort concessions from Trump -- taking advantage of the U.S. presidential election to launch a new "maximum pressure" campaign of missile launches and nuclear tests in 2020.

Before any third summit, the United States should nail down the details in advance. Another substance-free summit is not in the interests of Washington or its allies, and would only further bolster Kim's legitimacy on the global stage. Trump's top-down approach, if mated to careful spade work by his administration, could yet yield a meaningful harvest, but summer is fast approaching, and the seedlings need nourishment. 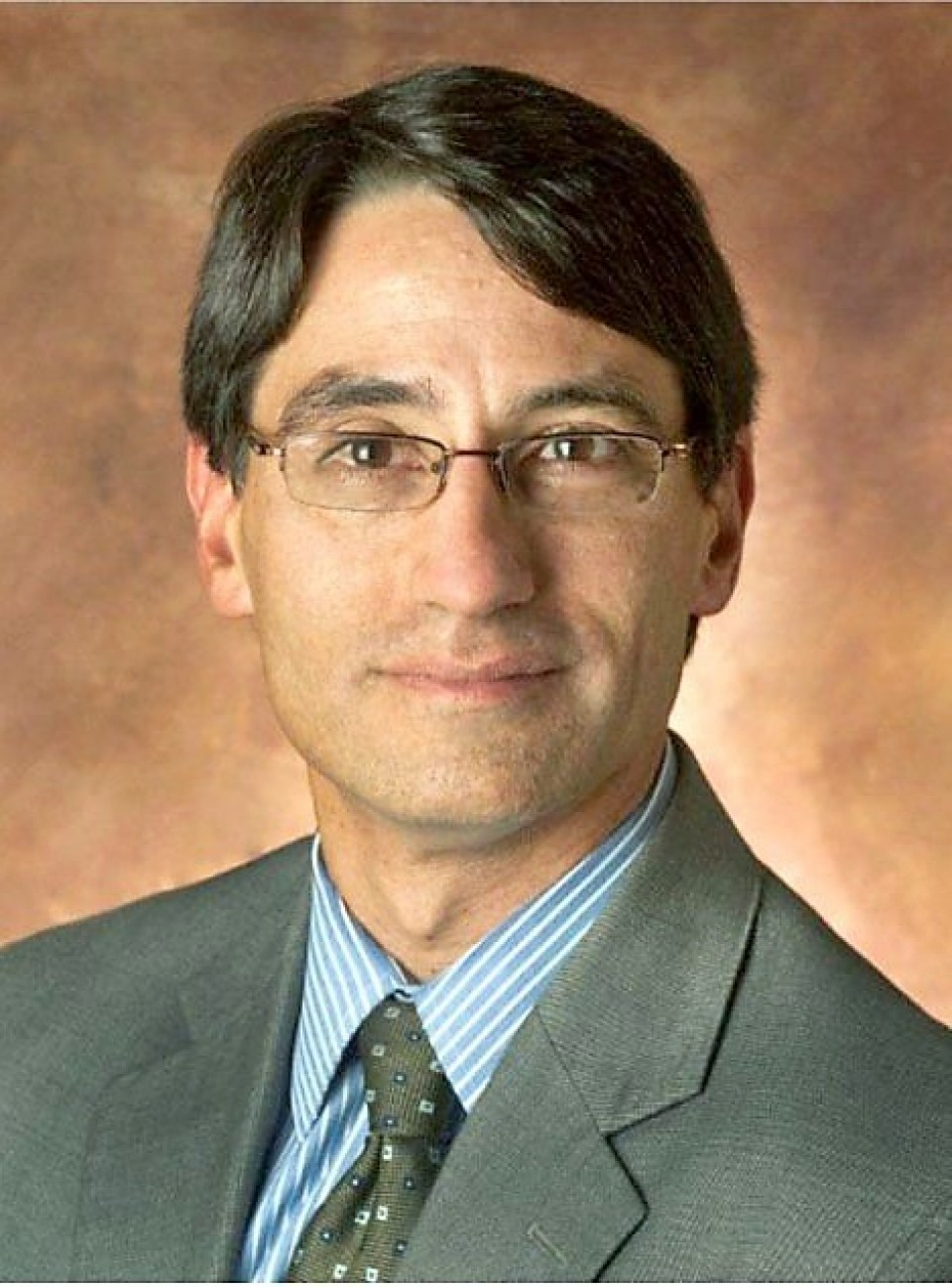