A helicopter crashed on the roof of a high-rise building in midtown Manhattan on Monday afternoon, killing one person, the New York City Fire Department said.

New York City Mayor Bill de Blasio said the dead person was apparently the pilot of the helicopter, which officials said made a "hard landing" on the roof of the building at 787 Seventh Avenue in Manhattan.

The fire department said a fire caused by the incident was extinguished. 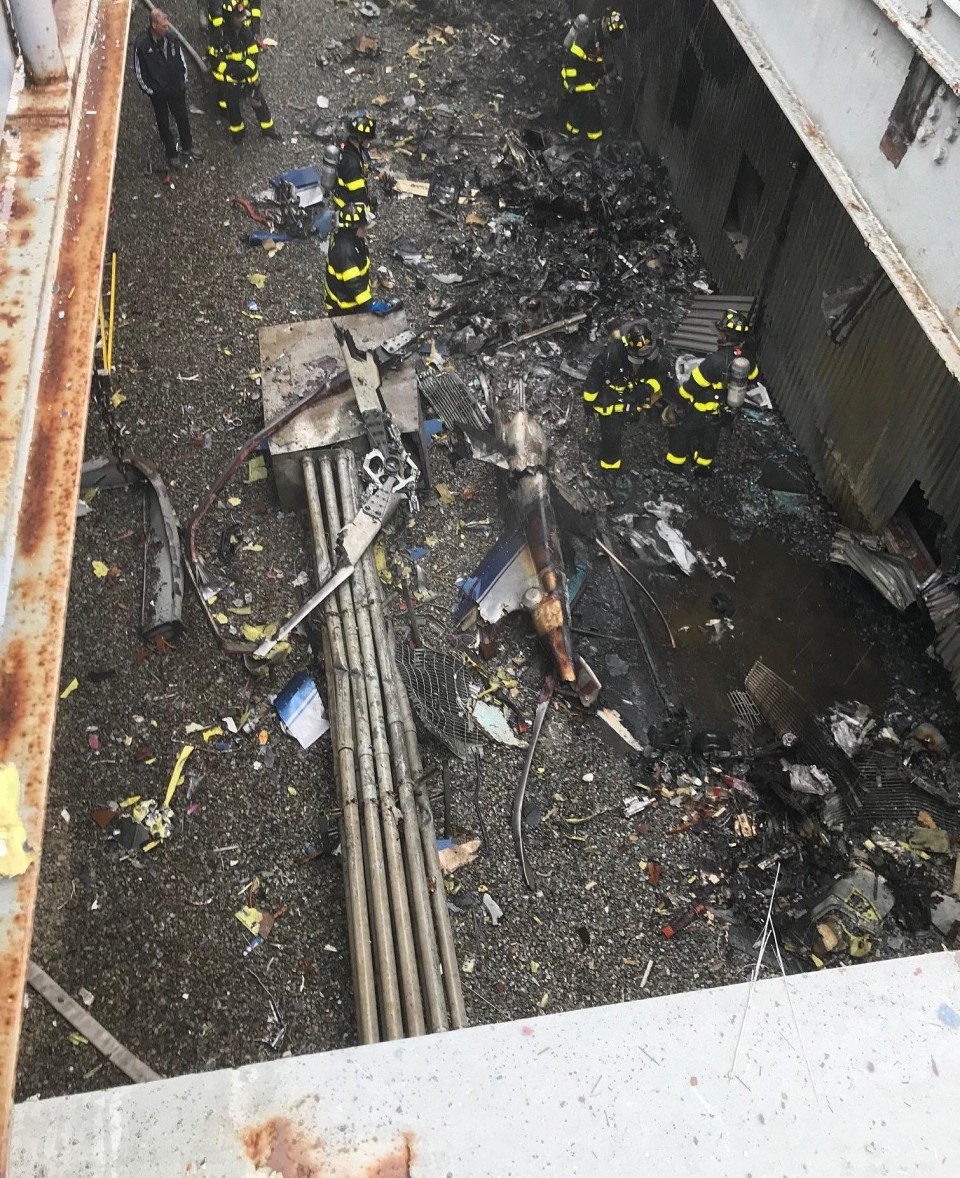 Speaking at a news briefing just after the crash, New York Gov. Andrew Cuomo said that there is "no indication" that the incident was intentional.

"If you are a New Yorker you have a level of PTSD from 9/11. As soon as you hear an aircraft hit a building, my mind goes where the mind of every New Yorker goes," Cuomo said.

The governor was quoted by local media as saying the helicopter appeared to have tried to make an emergency landing on the roof.

The pilot is believed to be the sole person aboard the crashed commercial chopper, which took off from a heliport in Manhattan 11 minutes before accident, according to media reports.

The building is close to Times Square, the world-famous commercial and entertainment district, and some other tourist spots such as the Museum of Modern Art and the Broadway theater district. It was raining intermittently and foggy at the time of the accident. 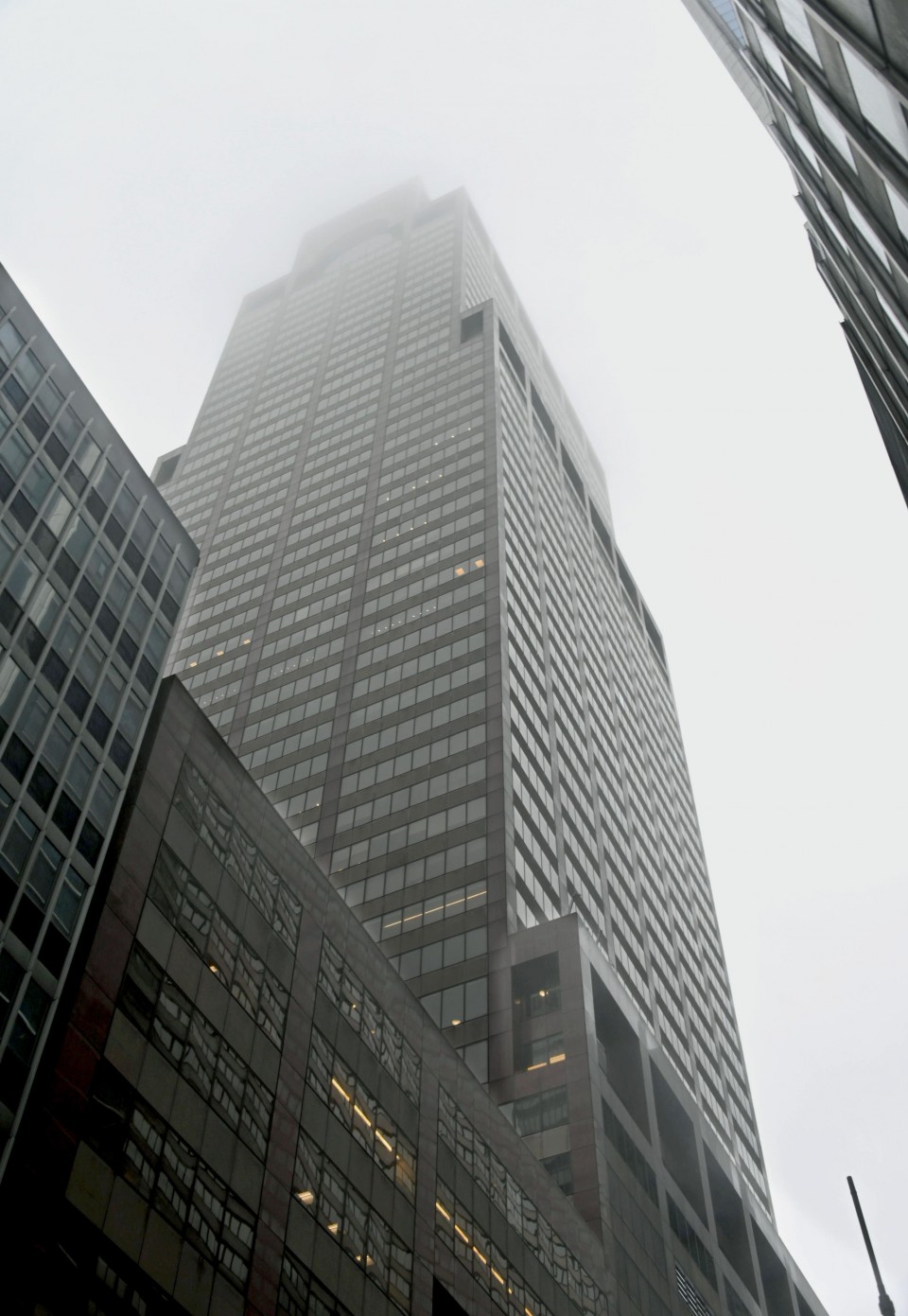 Pedestrians who were near the building expressed shock at the incident.

"We are pretty shocked we hope everyone is OK and safe," said Ron Magee, 55, a real estate agent on vacation from Las Vegas with his family.

Annelise Jung, 60, an expo manager on vacation from Switzerland, said the crash conjured up memories of the Sept. 11, 2001 terrorist attack on the United States.

"I thought the people would be very, very afraid in the building that there might be another terror attack," she added.