The International Olympic Committee on Wednesday suspended the international boxing federation AIBA and stripped it of any role in the 2020 Tokyo Olympics.

The unanimous vote followed the recommendation of the IOC's Executive Board in May to exclude AIBA over issues dealing with its finances and suspect leadership. In place of AIBA, the IOC will organize and oversee boxing qualification and judging for 2020.

Japanese IOC member Morinari Watanabe, the president of the international gymnastics federation, has been put in charge of the effort to ensure the fairness of the competition. 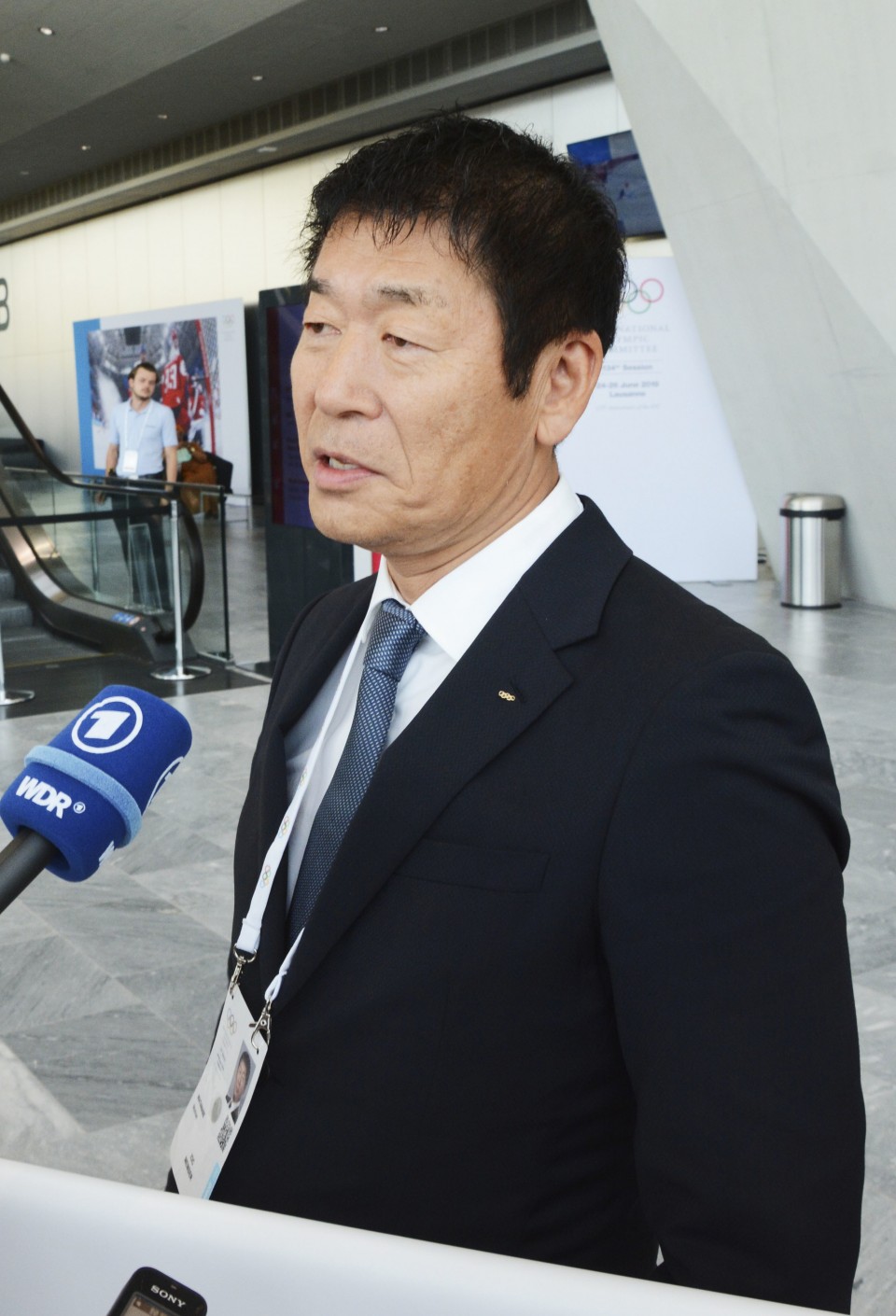 Four continental qualification events for Africa, the Americas, Europe, and Oceania and Asia will be held between Jan. 1 and April 30 next year, with a final qualifying event to be held in Japan in May. The Olympic test event will take place in Tokyo in October this year.

Because of allegations of corrupt judging, Watanabe will oversee a search through the AIBA database as part of the process to find unbiased judges for the upcoming events.

As part of the IOC's agenda to promote gender equality, more changes have been made to the numbers of competitors. The total number of male boxers at Tokyo 2020 will be reduced by 20 to 186, with those numbers being made up by having 20 more women's competitors.

As host nation, Japan will receive four guaranteed slots in the men's Olympic tournament and two in the women's.