Japan's parliament enacted Wednesday a revised law banning parents and other guardians from physically punishing children following several fatal cases of abuse dealt out in the name of discipline.

Another law was also amended to strengthen the ability of child welfare centers to "intervene" in abuse cases by separating staff members in charge of taking children into protective custody from those dealing with their guardians. 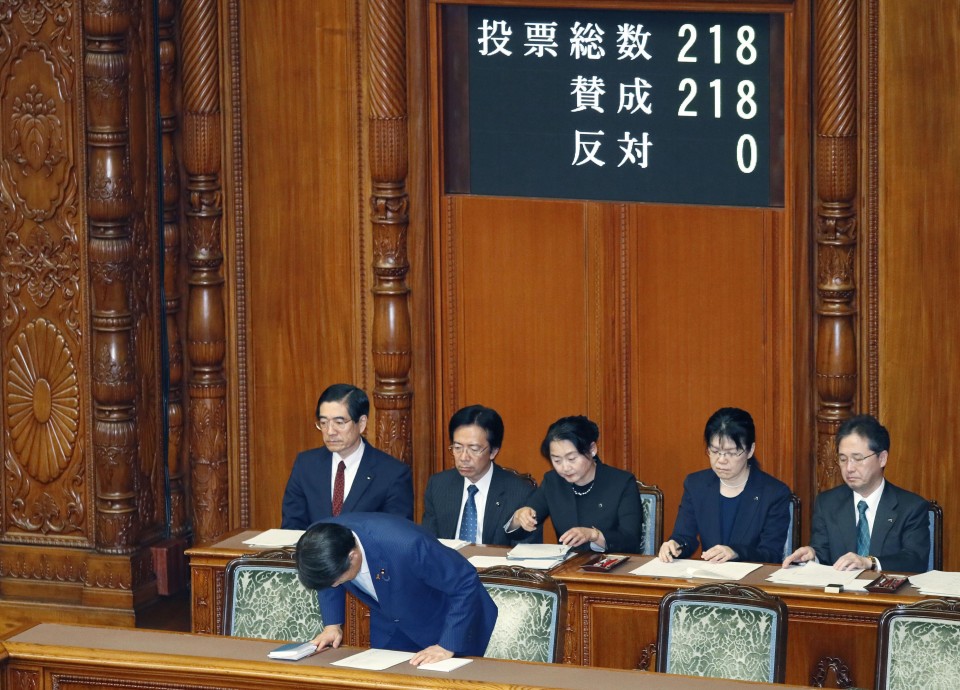 Though there are no penalties for offenders, the revised abuse prevention law states that parents, foster parents and heads of child welfare centers are banned from physically punishing children while attempting to discipline them.

"The state declared that violence is not allowed for discipline," said Kazuhiko Abe, professor of child welfare at Seinan Gakuin University. But he pointed to the need for education of parents on how to discipline children without resorting to physical punishment.

"The state needs to set aside a budget to implement measures" in order for the revised laws to be effective, Abe said.

Most of the contents of the revised laws will be effective next April, as calls for drastic measures have intensified following a number of deaths of children at their homes. The responses of child welfare centers were criticized in the recent cases.

In March last year, 5-year-old Yua Funato died in Tokyo's Meguro Ward having made desperate pleas for her parents to "forgive" her and stop mistreating her. In January this year, 10-year-old Mia Kurihara died in Chiba Prefecture due to suspected physical abuse by her father, which her mother allegedly failed to stop.

Earlier this month, Sapporo child Kotori Ikeda was found dead and her mother and her boyfriend were arrested on suspicion of assault.

The suspected abuse of the 2-year-old girl occurred despite a child welfare official interviewing her mother last year following a tip and a police officer meeting with the mother and the girl in mid-May, according to investigative sources.

The revised laws oblige schools, local education boards and officials of child welfare centers to keep case information confidential after a local board of education in Chiba was criticized for informing the father of Mia Kurihara of a questionnaire in which the child reported being abused by him. 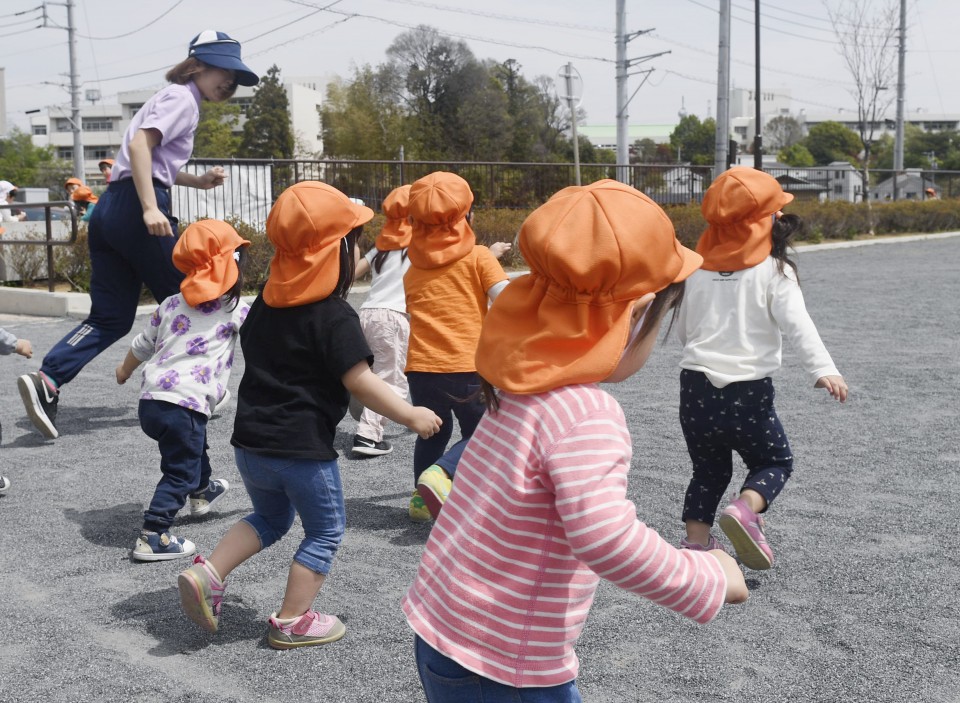 Under the revised laws, local child consultation centers and related entities are urged to swiftly share information so that support can be seamlessly provided even if a child moves to a different area. Coordination with centers dealing with domestic violence is also mandated.

Prefectural governments and child welfare centers are also urged to counsel parents with a history of child abuse, using medical and psychological expertise, to prevent abuse from happening again.

As for a civil code provision that states the parental right to discipline their children, the legislation calls for a review within two years after the revised laws enter into force.

At a meeting on Thursday, Justice Minister Takashi Yamashita is expected to ask the Legislative Council, an advisory panel at the ministry, to start examining the matter.

Mother, boyfriend in Japan sent to prosecutors over death of 2-yr-old girl