Japan's Naomi Osaka will lose her status as the world's top-ranked women's tennis player on Monday, when she will be replaced by Australian Ashleigh Barty in the WTA rankings.

Barty, currently ranked No. 2 and this year's French Open champion, sealed her promotion to No. 1 on Sunday by winning the final of the Nature Valley Classic grass-court tournament in Birmingham, England.

Osaka, who became world No. 1 after she followed last year's U.S. Open title with a championship in January's Australian Open, also competed in Birmingham, but crashed out in the second round on Thursday. 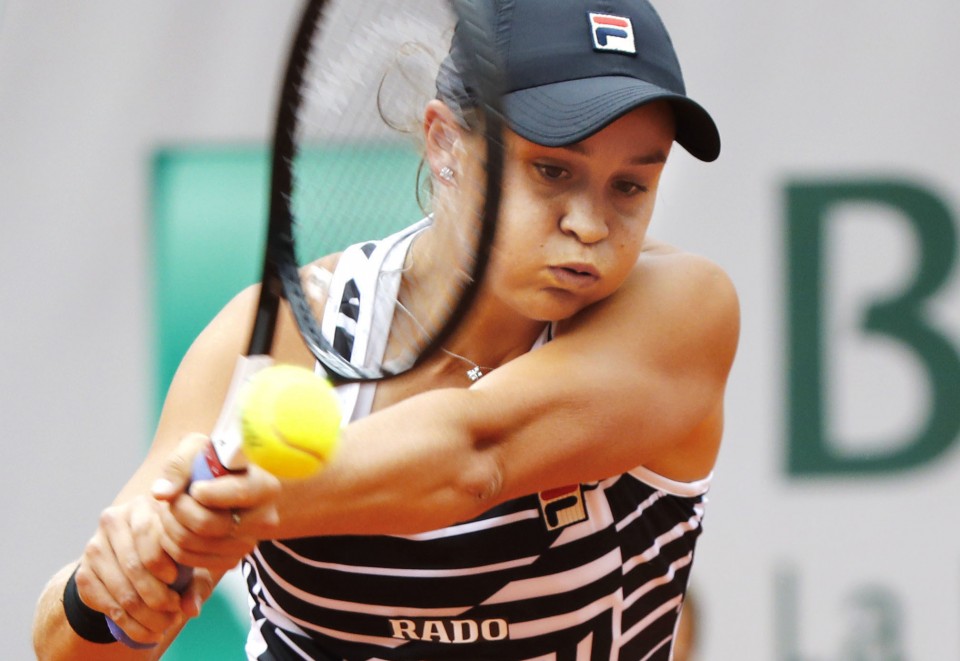 (Ashleigh Barty in the French Open final on June 8)