Academic tells story of first Japanese to come to England

The "largely forgotten" story of the first two Japanese people to come to England is soon to be told by a British author based in Japan who is currently putting the finishing touches to an epic tale.

Thomas Lockley has spent the last few years researching the fascinating lives of two young Japanese pioneers who landed in Plymouth in September 1588.

His literary plans have sparked interest from potential publishers and follow a recent book he produced on the legendary African samurai Yasuke. 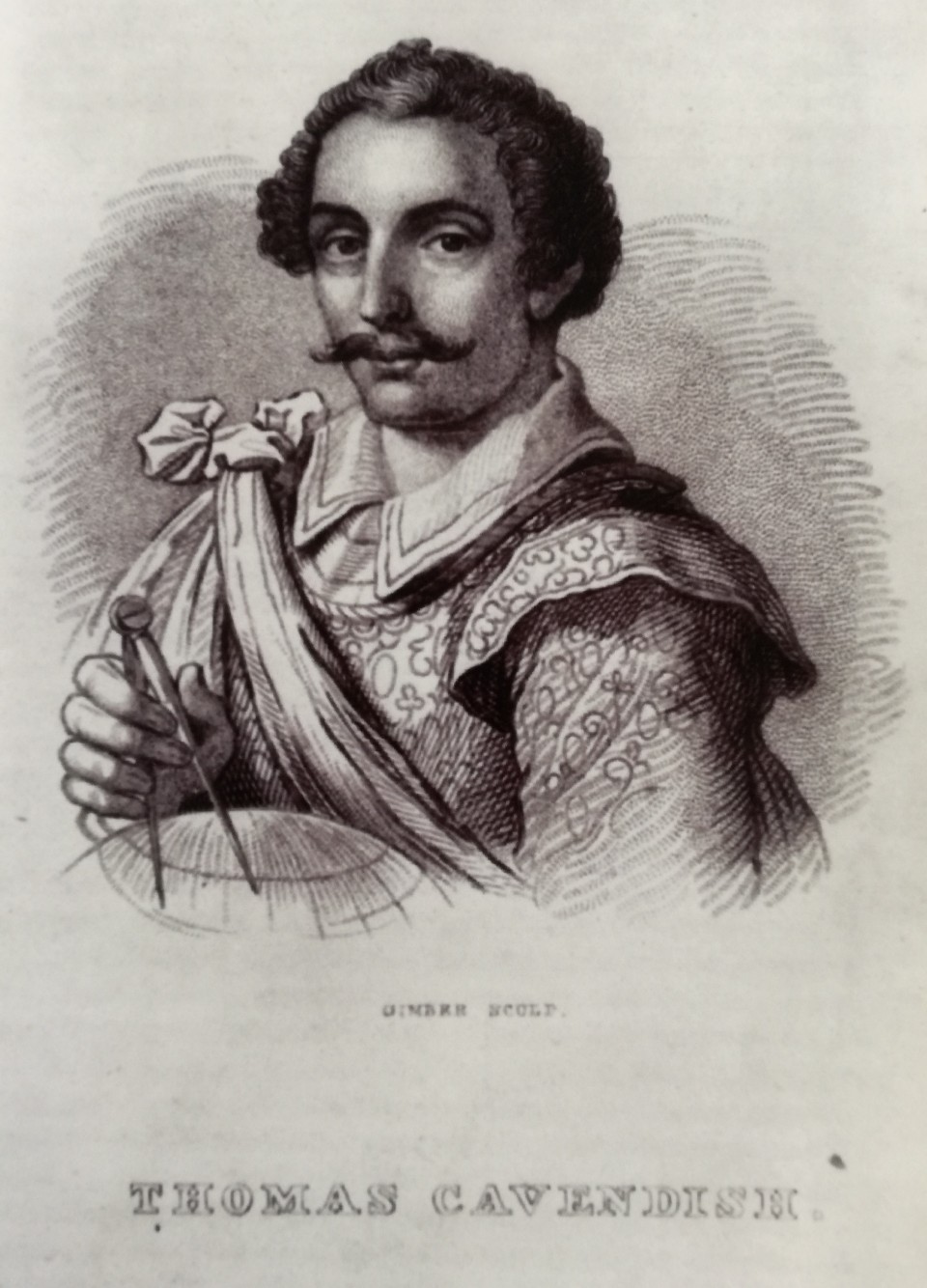 The two Japanese men, thought to be slaves, were brought to England by explorer Thomas Cavendish along with booty from a Spanish ship he looted off the coast of what is now Mexico in 1587.

The duo, named Christopher and Cosmus, were shown off around London and used for their knowledge of Japan and China.

It is even thought the two men met Queen Elizabeth I during their three-year stay.

Lockley, who is a professor specializing in history at Nihon University College of Law in Tokyo, has conducted years of painstaking research in order to try and build up a comprehensive picture of the two men's short, yet historically significant, lives.

He is keen to raise the profile of the two men, whose place in history has largely been forgotten, particularly in Japan.

Not only were they the first recorded Japanese in England, but also the Americas, according to Lockley, who is also a visiting scholar at SOAS University of London.

English accounts in 1589 describe the men -- Christopher was 20 and Cosmus 17 -- as intelligent, literate in Japanese and fluent in English.

Christopher is recorded as having come from what is now Kyoto and Cosmus may have been an orphan raised by Catholic missionaries in Kyushu, Lockley believes.

They were probably sold as slaves to Portuguese traders, a quite common practice at the time, and ended up in Manila in the Philippines.

It is documented that one of them was working as a servant in Manila before they boarded the Spanish ship which was eventually captured by Cavendish off the Mexican coast.

In an interview with Kyodo News, Lockley says the duo created a "flurry of excitement" in London and must have been a "novel sight." After all, the first recorded written reference in English to "Japan" had only been in 1577.

And the author is confident they would have been presented to the queen as she dined on Cavendish's boat and was very interested in meeting people from afar.

Lockley said, "It is inconceivable that the queen did not meet them when she was hosted on board outside her palace at Greenwich."

At the time, England was keen to open up new trade routes and its explorers were trying to navigate a way to Japan and the East. People in Japan did not know of England's existence at this time, says Lockley.

Portuguese traders had already arrived in Japan and jealously guarded their commercial interests from other European nations and the Japanese. Several Japanese, mainly slaves, had already visited southern Europe in the 1550s. 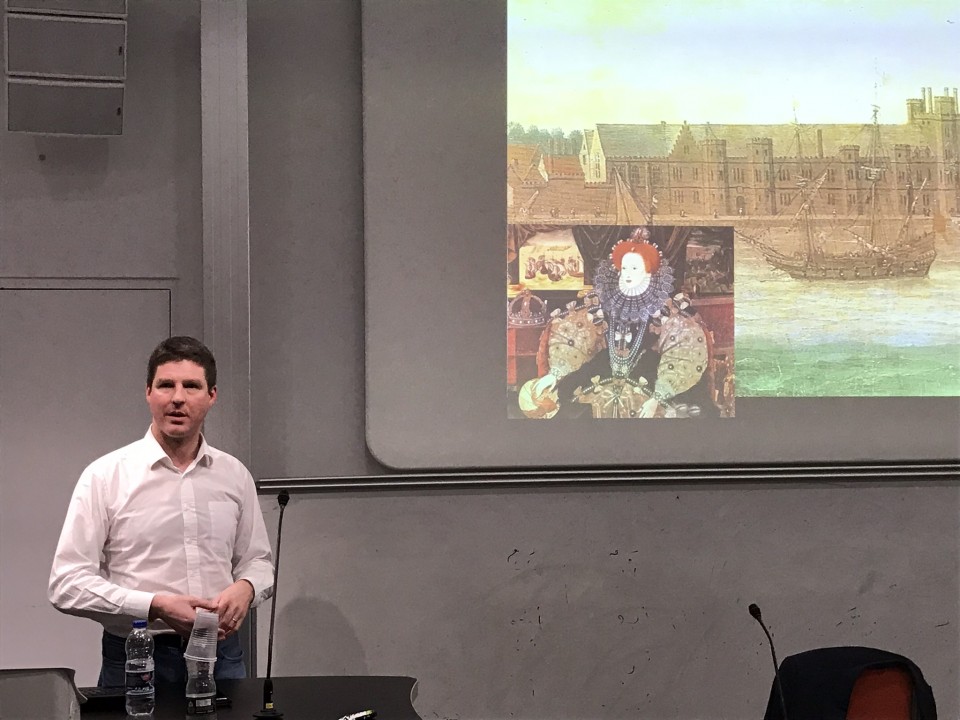 During their stay in England, it is not recorded where the duo lived but Lockley believes Cavendish may have decided to "hide" them on his family estate outside London as they were a valuable resource and needed to be protected from the diseases rife in the capital. It is likely they were going to be used as interpreters for future expeditions.

They met royal courtiers and officials and probably acted as "commercial advisors" on Japan. One of them also imparted knowledge on Chinese compasses and seafaring methods, according to the records.

Lockley said, "Their (Christopher and Cosmus) lives acted as an impetus for English mariners to navigate a sea route to Japan. Japan became real, not only the stuff of dreams and dreamers."

On Aug. 26, 1591, they left England with Cavendish on a mission to try and reach Japan.

However, the expedition was hit by treacherous conditions in South America and many of the crew, including probably Christopher and Cosmus, died of cold and hunger.

Cavendish and what remained of his crew decided to head back to England. However, he died, possibly committing suicide, en route back home.