As the next Olympic host, Japan has become the focus of a global campaign to tackle child prostitution and exploitation linked to sport, with activists working to shed light on the "hidden crimes" they say have a symbiotic relationship with mega-events.

Large-scale sporting events attract a huge influx of tourists who flock to host cities, and it is claimed that criminal organizations follow, looking to cash in through the exploitation of vulnerable children who are pushed into the commercial sex trade or by trafficking them into forced labor.

Despite its reputation for safety and a high standard of living, Japan is far from immune, says It's A Penalty, a Britain-based activist group.

"It does exist here, it is just that it is not talked about," said Sarah de Carvalho, founder and CEO of IAP while on a recent visit to Tokyo. 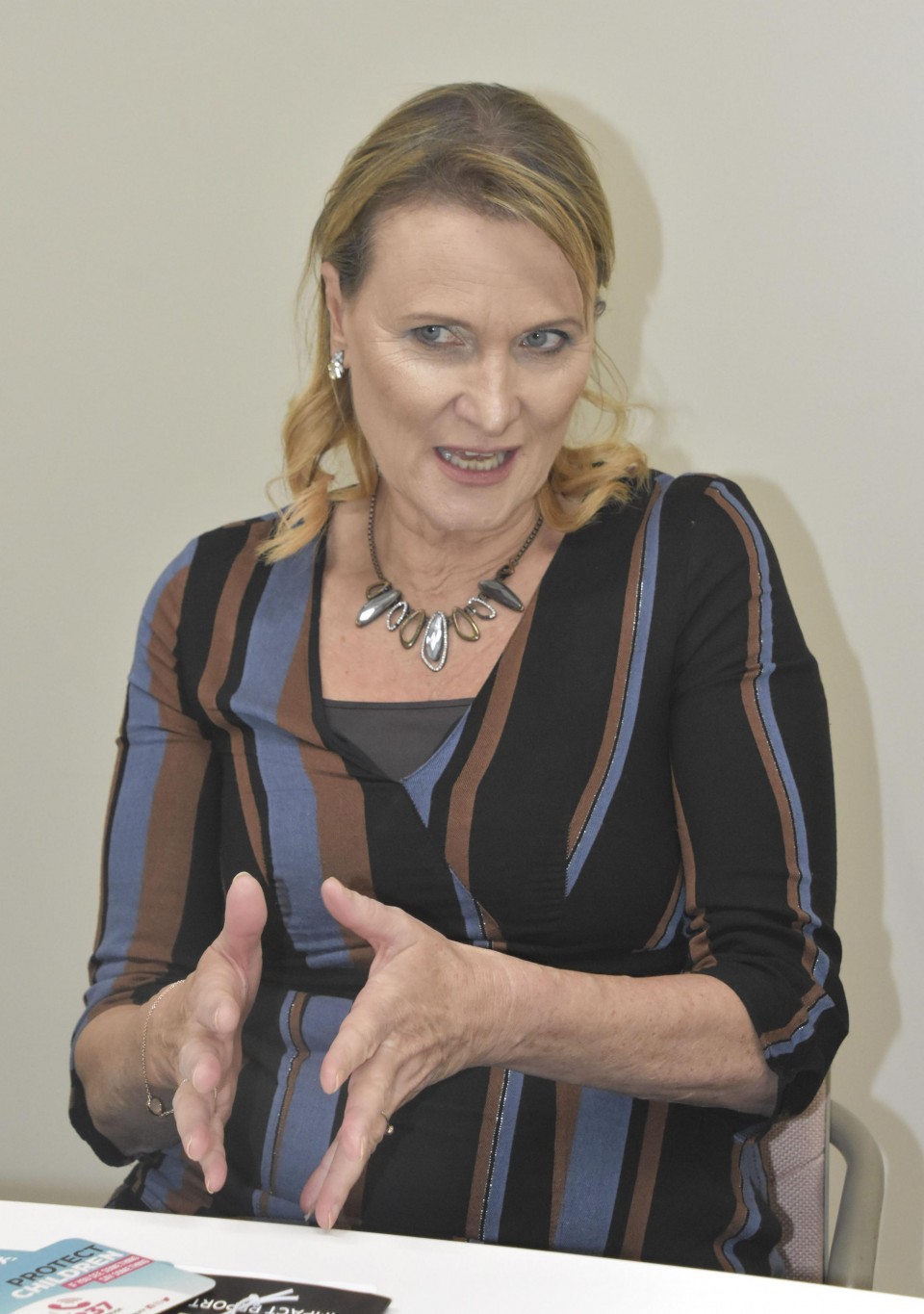 "If you educate people who are attending the event about the signs to look out for, and that's labor as well as sexual exploitation, it is happening everywhere. But unless we talk about it we think it is not happening."

Jamaica's sprint superstar Usain Bolt is among many sporting figures to feature in a campaign video, "It's A Penalty," produced by the group. In it, people are encouraged to report crimes and to "say something if you see something."

"Sport has the power to change the world, Tokyo 2020 will be a happy occasion but please be aware millions of children are trafficked and exploited around the world, offenders can be prosecuted either in-country or when they get back home. Your call can save lives," the athletes will recite in the video.

IAP is an organization that launches campaigns during major sporting events, using them as platforms to educate the general public about the risks faced by children while equipping people with mechanisms to identify crimes and report anything suspicious.

In doing so, it aims to widen the safety net provided by local communities, which IAP considers are the first line of defense.

"The reason we run it during major sporting events is...firstly, we know when there is an influx of hundreds of thousands of people that demand increases, but secondly because it is a global problem it provides a platform to get the message out all over the world," said de Carvalho.

According to the United Nations-backed International Labor Organization, there are 24.9 million people who are victims of forced labor, nearly one-fourth of whom are children.

De Carvalho said during her visit to Japan last month to meet 2020 organizers that crimes against children are a major issue for Japan, and that action must be taken.

IAP has so far facilitated the rescue of more than 16,800 victims by partnering with local police, airlines, sporting bodies and nongovernment organizations during sporting events including the 2014 soccer World Cup, 2016 Rio Olympics and 2018 Pyeongchang Winter Olympics.

IAP also works with the International Olympic Committee, which has pledged its support.

In the campaign around February's Super Bowl, American Football's biggest day each year, IAP, with the help of 200 or so volunteers, handed out leaflets and wristbands with a hotline number to about 300 Atlanta hotels and motels, the efforts leading to some 170 arrests by a Federal Bureau of Investigation task force, they claim.

Government statistics reveal a total of 46 human trafficking survivors were taken into protective custody in Japan in 2017, both Japanese and foreign nationals.

Of those rescued, 28 were Japanese, a then-record high, followed by eight Thai nationals and seven Filipinos. There was one victim each from Vietnam, Brazil and Mongolia.

But those figures may not give a true reflection of the extent of the problem.

In response, IAP and its local partners pulled together a list of big-name Japanese stars who were willing to be the faces of the 2020 campaign to promote child protection on the global stage.

In 2016, a campaign video featuring Bolt and other high-profile athletes was shown on international airlines, in hotels, and on giant screens at Rio Olympic venues.

Mie Kajikawa, head of IAP's strategic partner in Tokyo, Sport For Smile, said she would like to see the Tokyo Olympics prove sport has the power to change the world.

"We hope to use sports as an effective instrument to combat difficult social problems," Kajikawa said.

De Carvalho says when we shed light on the dark side of sporting events, it allows people to come face-to-face with societal problems, rather than turning a blind eye to events we are ignorant about or ignore.

In Japan, de Carvalho met with senior officials at Narita and Haneda airports, as well as university students and young leaders who had expressed a desire to initiate action to help end human trafficking and exploitation.

"There are 24.9 million people trapped in modern-day slavery and 5.5 million children are trafficked each year (around the world)."

"The problem is increasing because of the internet so people coming in from abroad for an event, sporting fans, they will be targeted."