The Brave Blossoms began the second stage of their pre-Rugby World Cup camp on Monday in Miyazaki with head coach Jamie Joseph saying his team are at the stage where they are respected, but perhaps not feared.

However the New Zealander told Kyodo News he is confident that the improved mental attitude shown by the side over the last few years will help them achieve their goal of reaching the last eight at the World Cup for the first time.

Joseph was a replacement for the All Blacks at the 1995 World Cup in South Africa when they beat Japan 145-17 in Bloemfontein. And he compared that game to the 69-31 defeat to New Zealand in 2018 as an example of the strides Japan have made.

"The All Blacks clearly beat us (last year in Tokyo) but what I liked in that match compared to when I played (in 1995) was once we got on top of Japan they basically threw the towel in. This group doesn't do that," he said. 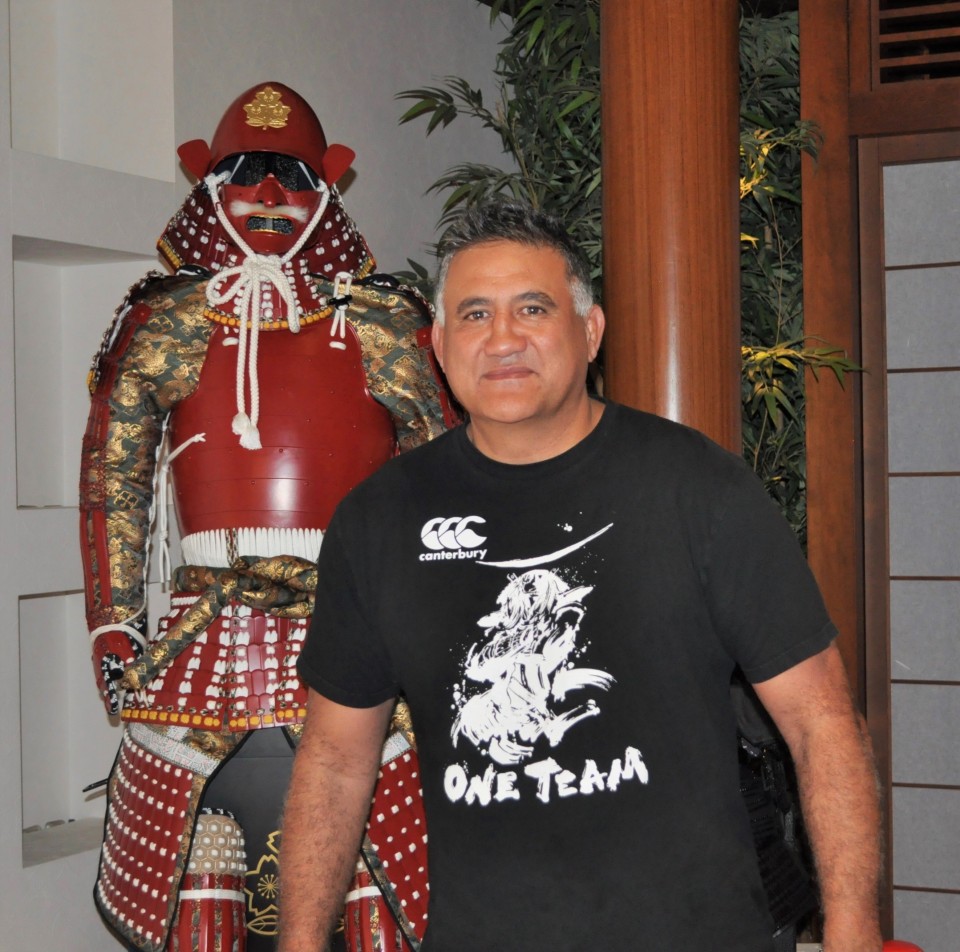 Joseph added that exposure to Super Rugby and a fixture list that now sees Japan regularly take on the world's best teams has ensured the Japanese players are no longer in awe of the likes of South Africa and New Zealand, a mindset helped also by the win over the Springboks four years ago at RWC 2015.

"We will have played every Tier One team before we get to the World Cup and in all of those, barring the Irish tour in 2017, we have competed very well," he said.

That tour, which saw Japan lose 50-22 and 35-13 to what was essentially a second-string Ireland team, also taught Joseph a few hard lessons.

"We realized we were not fit enough and thought that's an easy fix. But it wasn't, because it meant competing with Top League teams for time."

Joseph, who represented Japan at the 1999 World Cup, said some players were dropped for not reaching the standards he expected and others because they "didn't reach our mark" in test matches.

"Now we are fit and strong and that creates a different level of confidence that we didn't have two years ago."

Japan play four games before they kick off their World Cup campaign on Sept. 20 against Russia in Tokyo, with three of those coming in the Pacific Nations Cup.

Joseph's side take on Fiji in Kamaishi, Iwate Prefecture, on July 27, Tonga a week later in Osaka, and the United States in Fiji on Aug. 10, before their final warm-up game against South Africa in Kumagaya, Saitama Prefecture, on Sept. 6.

"There's no talk of the World Cup games in the current environment, we're just getting ready to play rugby and ensuring the players are fit, strong and mentally ready for test matches, and that opportunity comes in the form of the PNC first," he said.

"But there is not going to be a must-win, desperate mindset around the PNC. We are on a course and that is the first part. The PNC really is an opportunity for us to try a couple of things and trial certain things, tactically, and trial players in certain combinations that we may be using at the World Cup. We can't use World Cup games to try things." 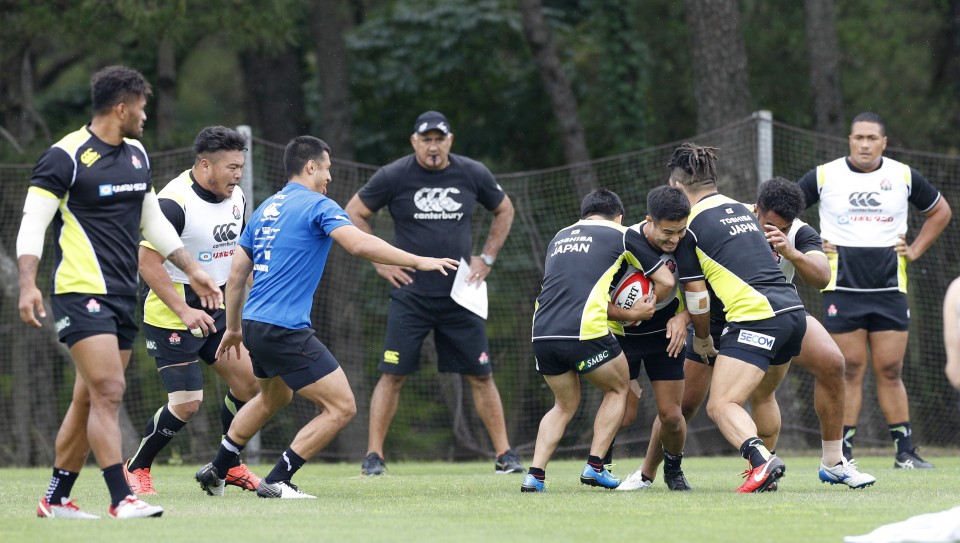 Of the 42 players in camp, Joseph said there were still injury concerns over lock Grant Hattingh and wing Jamie Henry, though Michael Leitch should be ready for the game against Fiji following an extended period off to recover from a chronic groin injury.

Joseph said the mood in camp is good, describing his men as "keen, genki and excited."

"For the players, we want that feeling of expectation," he said, referencing to the home nation's hopes that Japan can make history and reach the knockout stage.

And that improved mental toughness, he believes, will help them on and off the field as they try to live up to those expectations.

"But, mentally, I played with a lot of tough men who were small but played a lot of test matches. They were mentally resilient and very tough and that's the area we identified as an area we can grow."

Following their opening game against Russia, Japan play Pool A games against Ireland on Sept. 28, Samoa on Oct. 5 and Scotland on Oct. 13, the final day of the group stage.