Surfers and students participated in a trash-picking event at the surfing venue of the 2020 Tokyo Olympics on Wednesday in a bid to raise awareness about ocean plastic pollution in the buildup to the games.

Teen surfer Minori Kawai, who is hoping to earn a quota for the 2020 Games, was among the roughly 150 people who were part of the competition-style event at Tsurigasaki Beach in Chiba Prefecture, near Tokyo.

During the one-hour time limit, 36 teams, each consisting of up to five people, removed about 45 kilograms of beach litter. They were awarded points based on the type and amount of trash they collected, with plastic debris and cigarette butts scoring high. 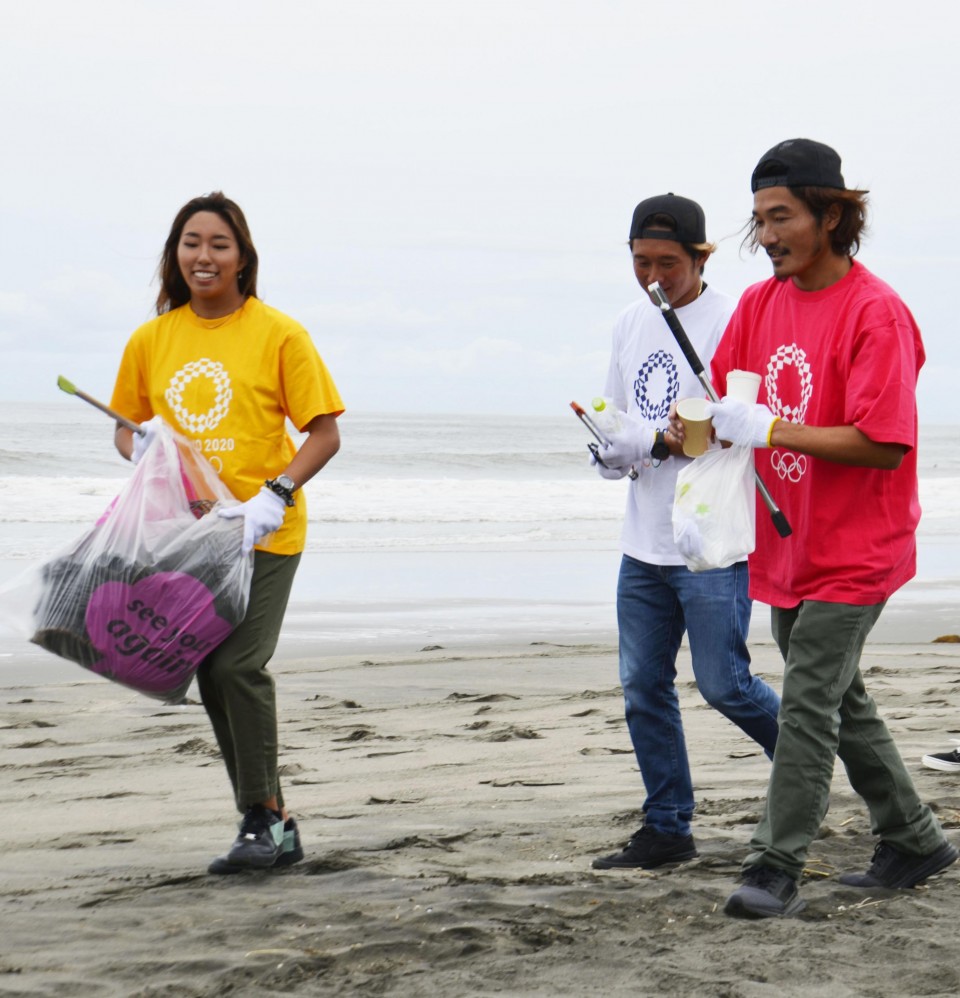 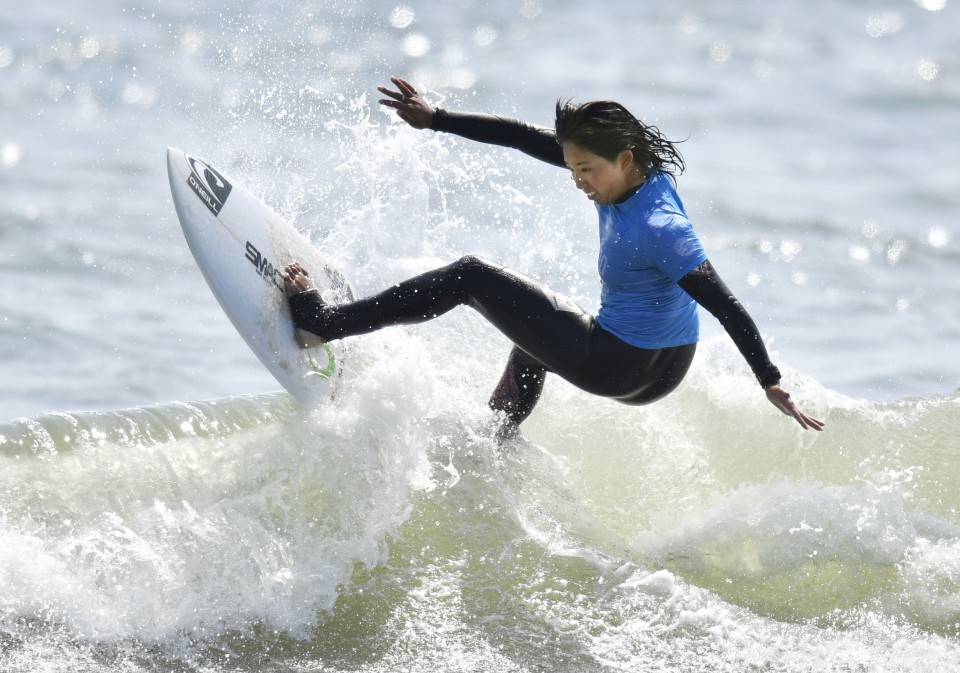 "This is the beach where I train at and I didn't expect so much trash. I was surprised at the amount of small pieces of plastic trash," said the 18-year-old Kawai.

The event was held by the organizing committee of the 2020 Games to coincide with World Environment Day. A similar cleanup competition was held at the sailing venue in Enoshima, Kanagawa Prefecture.

The Olympic surfing competition will be held between July 26 and July 29, 2020. Organizers have said the schedule may change depending on the conditions of the waves.