Japan plans to make it mandatory to charge for plastic shopping bags at supermarkets, convenience stores, drugstores and department stores as the country combats marine pollution by plastic waste.

Environment Minister Yoshiaki Harada said at a press conference on Monday his ministry plans to introduce a new law banning the practice of providing single-use plastic bags for free, while leaving the price of a plastic bag up to the retailers.

"The proportion of plastic bags among plastic waste is not big, but charging would be symbolic" of Japan's efforts to reduce such waste, said Harada. 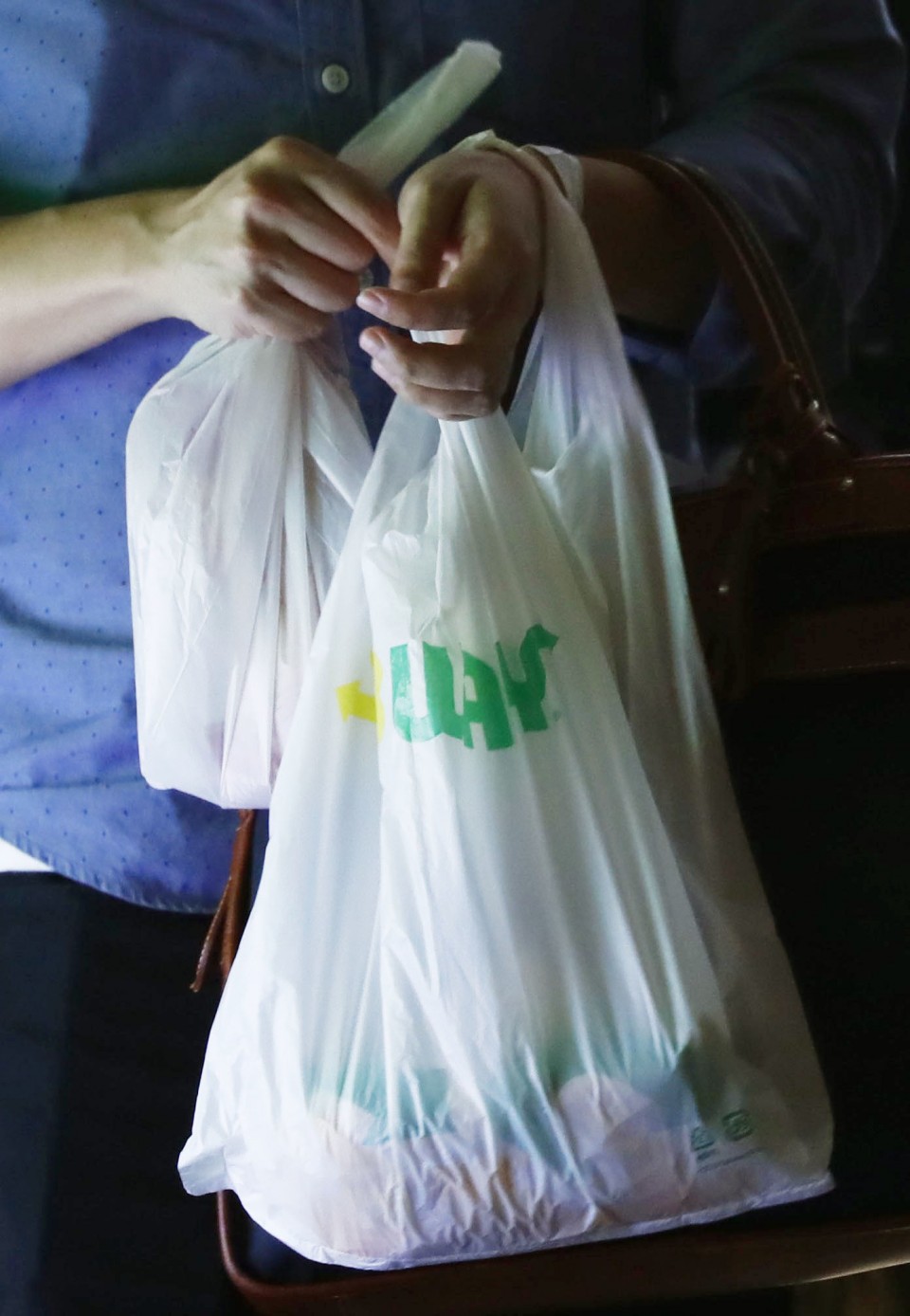 On Tuesday, Harada said Prime Minister Shinzo Abe told him the measure is following the right direction and urged him to "thoroughly listen to the opinions of the people."

Japan produces the largest amount of plastic waste per capita after the United States and has lagged behind other countries in curbing the use of plastics.

The ministry expects the retailers to charge between several yen to 10 yen per bag. Harada said the price should be effective in reining in the use of plastic bags.

The ministry also intends to request retailers to use revenues from charging for the bags for environmental measures including afforestation and spreading awareness on marine pollution.

In addition, it will consider whether to expand the targeted retailers to small- and medium-sized business operators and to exclude biodegradable plastic bags.

Charging for plastic bags was among measures included in the ministry's draft strategic plan on plastic resources recycling compiled last year, but specifics had been left undecided.

Over 8 million tons of plastic waste is estimated to flow into the oceans every year and cause microplastics pollution, in which tiny pieces of degraded plastics absorb harmful chemicals and accumulate inside fish, birds and other animals as they make their way up the food chain.

Japan to ban use of plastic straws, cutlery in gov't cafeterias