The U.N. Educational Scientific and Cultural Organization on Wednesday added to its list of biosphere reserves the Kobushi mountain region straddling part of Tokyo and three other prefectures, Japanese officials said.

As of July last year, 686 areas in 122 countries have been designated as biosphere reserves -- areas for harmonizing environmental preservation and human activity -- by the Paris-based U.N. organization, of which nine are in Japan.

They are different from UNESCO world natural heritage sites and are called "UNESCO eco parks" in Japan. The latest decision was reached at a gathering in Paris.

The newly added 190,000-hectare biosphere reserve is centered on the 2,475-meter-high Mt. Kobushigatake and covers areas in Nagano, Saitama and Yamanashi prefectures as well as Tokyo.

The zone covers the head of the Arakawa River and other major rivers flowing in eastern Japan and a habitat of various wildlife, particularly rare butterflies.

Biosphere reserves have three interrelated zones -- the strictly protected core area, the buffer zone used for scientific research and environmental education including "ecotourism," and the transition zone aimed at fostering economic and human development that is socio-culturally and ecologically sustainable.

The Japanese National Commission for UNESCO applied for the listing of the Kobushi mountain region in September 2018. There are currently no other nominations pending from Japan. 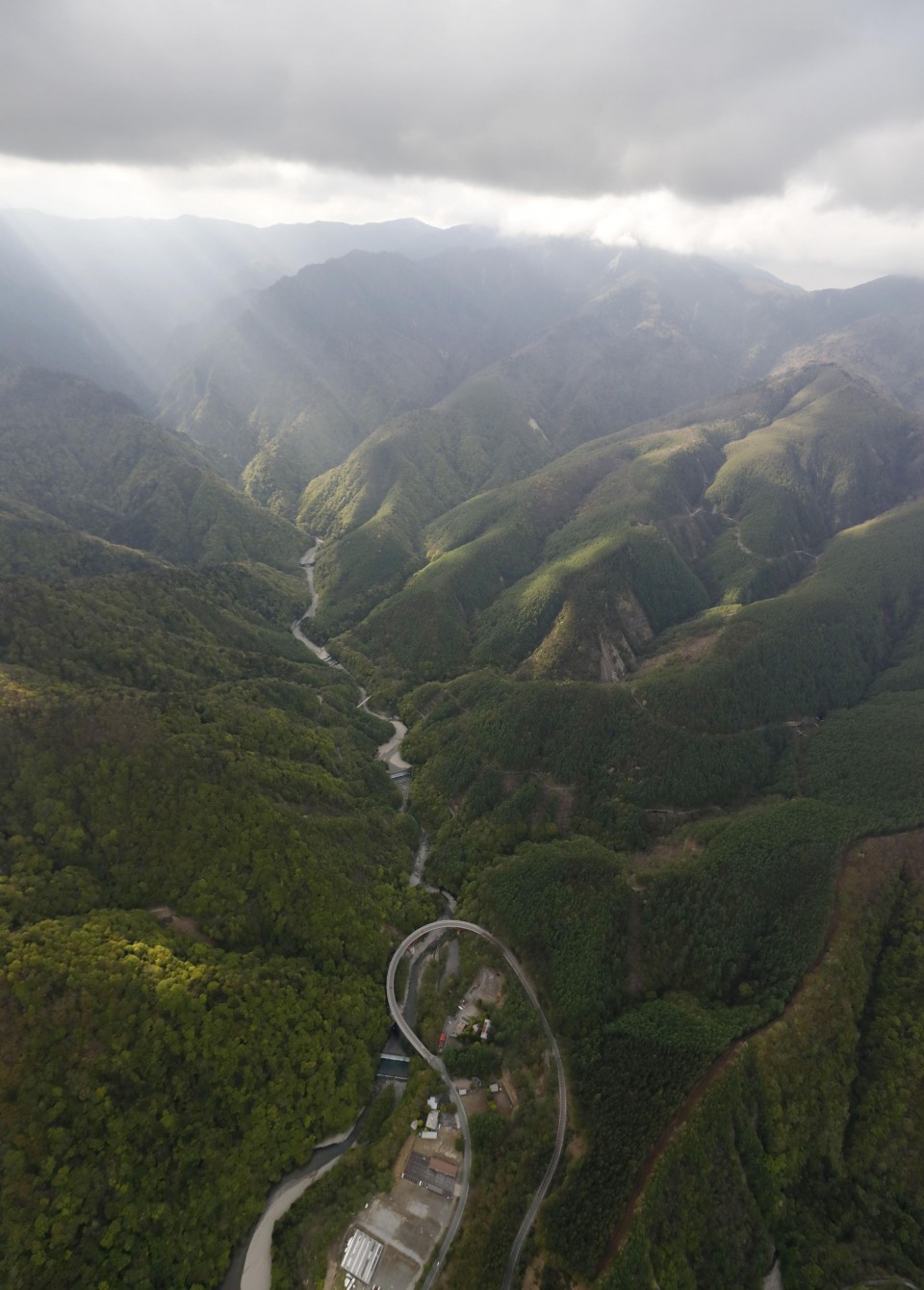