Beni Madonna. Iyokan. Kawachibankan. These are just some of the more than 40 citrus varieties produced by the western Japan prefecture of Ehime, which proudly calls itself the "Citrus Kingdom." 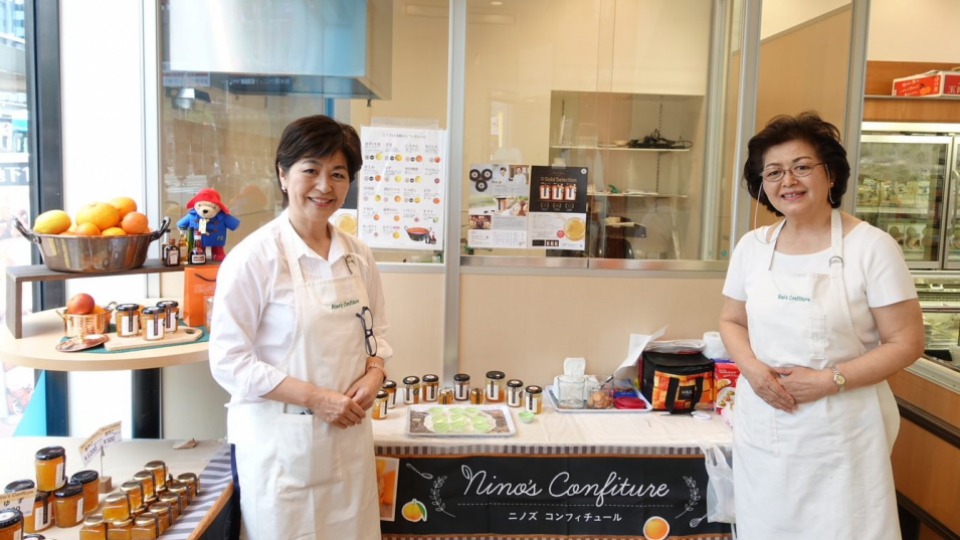 Yoriko and Seiko Ninomiya, founders of Nino's Confiture, hail from Ikata, while Miyuki Kokubu, the founder of Atrium, comes from the next town of Yawatahama -- both small coastal communities surrounded by citrus farms.

"Ehime's citrus fruits are truly delicious," said Seiko Ninomiya as she and her sister, both in their 60s, explained how they built their marmalade business from the ground up eight years ago. "We want people the world over to know about them and eat them."

Making marmalade began as a hobby when the two returned home after careers in the airline industry. Welcomed with mounds of citrus fruit from friends and neighbors, the sisters used them to make marmalade that they then gave away as gifts.

Having grown up on their mother's handmade marmalade in an area defined by an abundance of citrus, it seemed only natural to take the plunge into the marmalade business.

Encouraged by friends, they started selling locally and saw their reputation spread overseas as they began winning awards at the Dalemain World Marmalade Awards and Festival near Penrith in Cumbria, Britain. In 2018, they won the coveted "double gold" -- the most prestigious award in the artisan category -- for their "Yuzu & Ginger Marmalade." 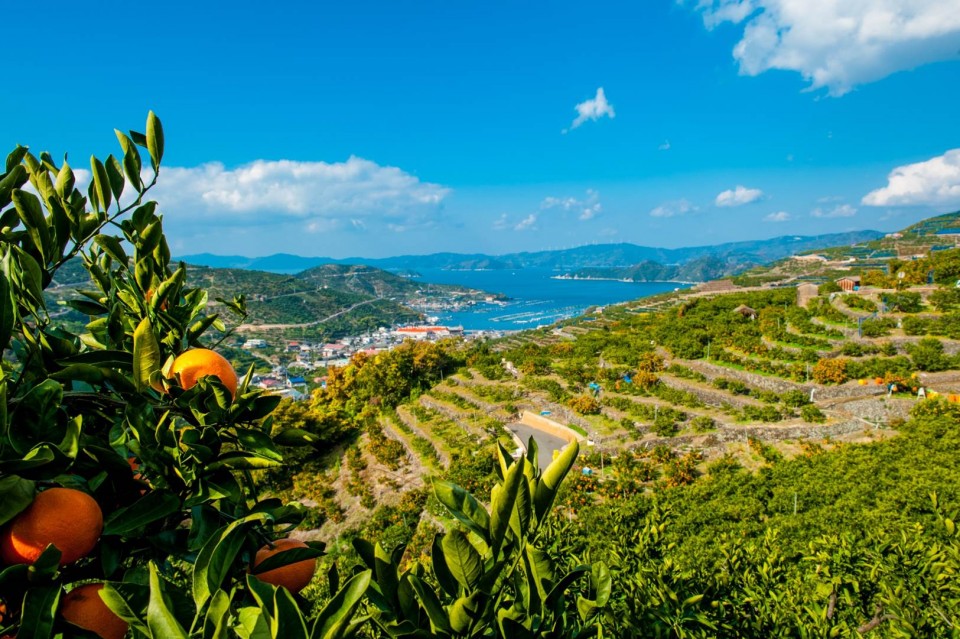 That success has allowed the sisters the opportunity to fulfill a dream and sell their marmalade at Fortnum & Mason, the prestigious British department store.

Miyuki Kokubu, 59, has also won awards at the Dalemain international festival over the years, including two gold medals this year. She is a proponent of encouraging the local citrus industry to utilize "sixth-sector industrialization," or activities where farms go beyond production, adding value to their operation by integrating the processing as well as the distribution of their products.

"There is citrus fruit all year round here, which creates an attitude that farmers don't need to think about creating products to sell despite a waning mikan industry," said Kokubu. "They sell only citrus fruit that has no scratches," throwing away pieces that can still be put to good use as processed materials.

A former aromatherapist, Kokubu founded her business Atrium around six years ago, using products made with Ehime citrus fruits. She began selling marmalade in 2016 when she realized that it was wasteful to use only citrus peels from which she extracted oil.

It takes the Ninomiya sisters about five to six days to make a batch of marmalade, working with a small staff, and they repeat the process around five times a month. Organic and handmade, the batches differ in taste each time.

They may be using the same type of citrus fruit, but depending on the season or the farm the fruit came from, the hardness of the peels and the amount of juice differ. The sisters conduct taste tests, at times disagreeing over the amount of sugar to add.

They have written a confiture recipe book but, "(Ultimately) our recipe is our tongues, our instincts," said Yoriko.

Marmalade can be enjoyed in a variety of ways based on taste and color: the Ninomiyas recommend it as a topping for congee or ice cream, as a spread on prawn crackers, and as a pairing with tea.

Quality marmalade is beautiful, has the right texture and a pleasant aroma, with an "exquisite taste" of "different layers of ingredients," said Jane Hasell-McCosh, founder of the Dalemain World Marmalade Awards and Festival, which has taken place annually since 2005 and received over 3,000 entries from over 40 countries this year. 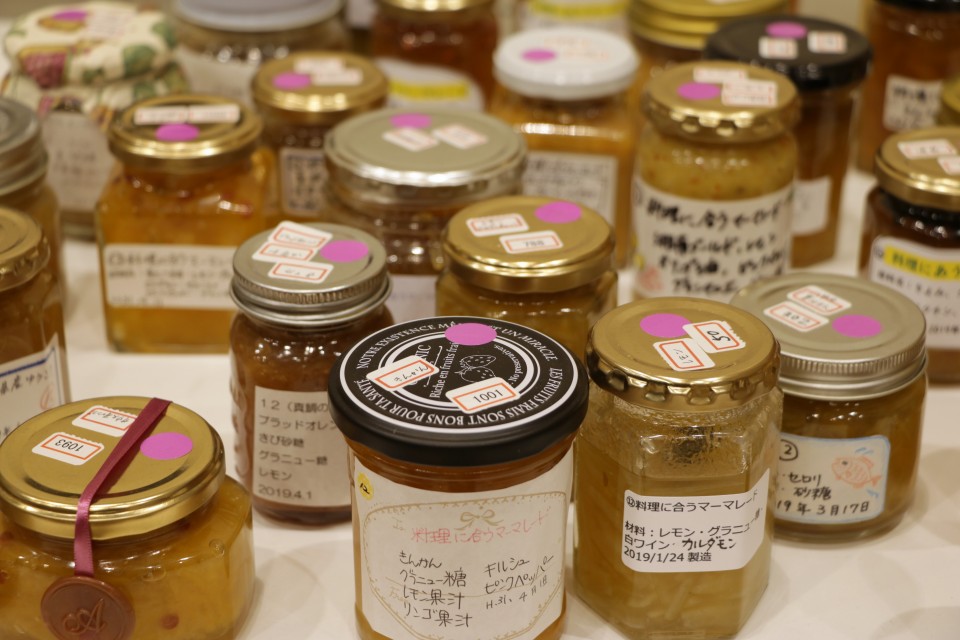 (Jars of marmalade submitted as contest entries at the inaugural Dalemain World Marmalade Awards and Festival in Yawatahama, Ehime Prefecture.)

Making marmalade with fresh fruit is a must, the Ninomiyas say. Each month or so brings new citruses. The marmalade-making season begins in late November with the production of yuzu and jabara marmalade, and ends around June and July with marmalade made from kawachibankan.

"The joy of Japan is that all the fruit is fresh...So you get this incredible vividness of taste," Hasell-McCosh said during her visit in May to Ikata and Yawatahama, which hosted, through Kokubu's efforts, Dalemain's first sister event in Japan and received around 1,600 entries from five countries. The Ninomiya sisters also played a crucial role in a related event in Ikata to promote local citrus fruit and relations with Britain.

"Marmalade has the magic power to connect people," said Hasell-McCosh. Calling her festivals soft diplomacy, she said, "It's a gentle way of being friends and for everyone to feel good."