OPINION: It is time to think about the quality of food

When facts change, so should strategies. Agricultural development, for example, faces radically different challenges today than it did only 70 years ago. Back then, when the Food and Agriculture Organization was founded, there was a lack of food in the world, and efforts focused on dramatically ramping up production to prevent mass starvation in many countries.

Today, we produce more than enough food to feed a larger global population -- and yet hunger has not been eradicated. It turned out that availability is not enough and that accessibility must be assured. That has been the focus of many social protection policies and programs set up for vulnerable rural people in recent years, part of an effort that must be completed.

Now we face new and complex nutrition problems. More than two billion people are overweight. A third of these (more than 670 million) are obese, a condition strongly associated with higher risks of chronic diseases such as diabetes, hypertension, heart disease and even some forms of cancer.

Projections estimate that the number of obese people in the world will very soon overtake the number of people suffering from hunger, which accounted for 821 million in 2017. This has already happened in Latin America and the Caribbean.

While hunger persists in some areas, notably those most affected by conflicts and climate change, obesity knows no borders. Eight of the 20 countries with the fastest rising rates of adult obesity are in Africa, and of the 38 million overweight children under five, almost half are in Asia. No country has yet found a path to reducing the problem, which carries an exorbitant cost, estimated at $2 trillion a year in healthcare and lost productivity.

Micronutrient deficiencies are also common, and anemia -- caused by inadequate dietary iron and linked with pregnancy complications, impaired cognitive development and often death -- is also on the rise.

Evidently, despite the long-term progress in reducing hunger, our current food systems are not providing people with healthy food and the nutrients required for a healthy life.

One of the main factors behind the global pandemic of obesity and malnutrition is the large-scale consumption of ultra-processed foods with high saturated fat content, refined sugars, salt and chemical additives.

This kind of food goes through multiple processes (extrusion, molding, milling, etc.) and is highly manipulated. Examples are soft drinks, chips, candy, ice-cream, sweetened breakfast cereals, packaged soups, chicken nuggets, hotdogs and fries. Such food is cheaper, easier to access and prepare, traits that are especially relevant for poorer households in urban areas and increasingly in rural communities too. 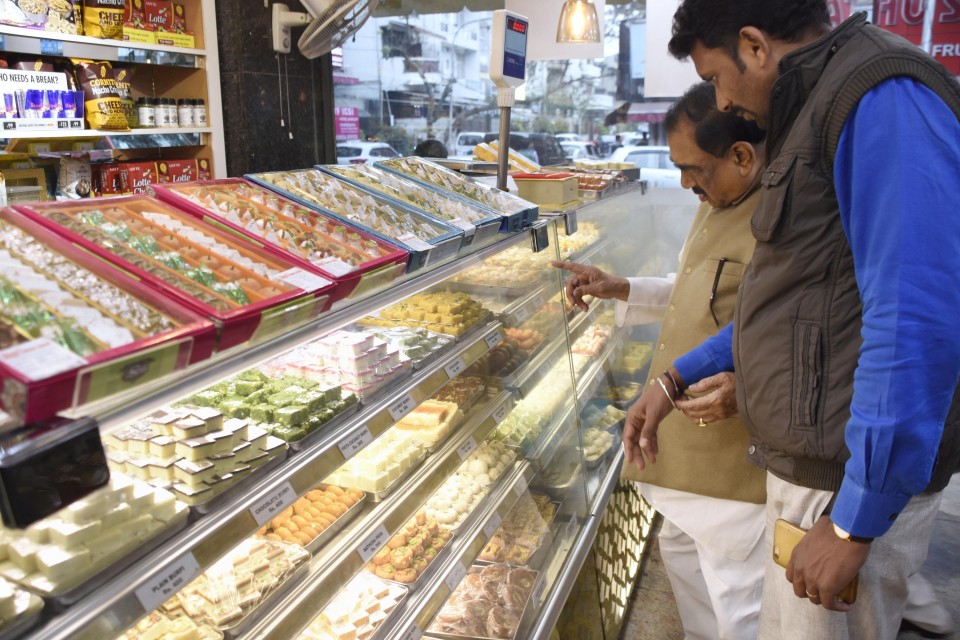 Indeed, it is also increasingly odd that food safety rules and standards are conceived to prevent only short-term illnesses rather than long-term diseases. The Food and Agriculture Organization's position is that food safety cannot be only about preventing people from getting food poisoning or sick from food-borne illnesses. It must also be about preventing people from suffering from malnutrition. So for a food to be considered safe for consumption, it must also be healthy.

In this sense, the international community should advance the establishment of rules and regulations that aptly encourage the consumption of healthy and nutritious foods. Slowly, a consensus is growing that healthy diets warrant regulatory protection. Last December, the UN General Assembly adopted a resolution on Global Health and Foreign Policy, indicating the progress of food systems as a global health issue.

So it is time for new strategies. Countries need to increase the production and consumption of healthy and diversified foods. Agriculture is a fundamental part of this effort. But there needs to be a mental shift in the way we currently view agricultural production.

Instead of focusing exclusively on cash crops, farmers need also to be encouraged to use their land to cultivate a variety of nutrient-rich crops, including fruits and vegetables. This can be done, for example, by introducing policies and legislation to ensure institutional procurement from local family farmers. Home grown school feeding programs are a good example. They offer local family farmers a guaranteed market and encourage the production of healthy food for children, with the co-benefits of boosting local economies and school attendance in poor areas.

It is also important to consider that about 80 percent of all food produced globally is now consumed in urban areas. Urban people need better access to fresh and nutritious food. This can be done by promoting local trade, rural-urban linkages, short food supply chains and also urban and peri-urban agriculture. In fact, urban consumers are a very effective entry point in promoting the value chain development of nutrient-rich food crops.

As the Ministers of Agriculture of the G20 countries get together in Niigata to discuss investment priorities for sustainable agricultural development, they should bear in mind that the food challenges facing humanity nowadays are not only availability and accessibility. It is more and more about the quality of food. 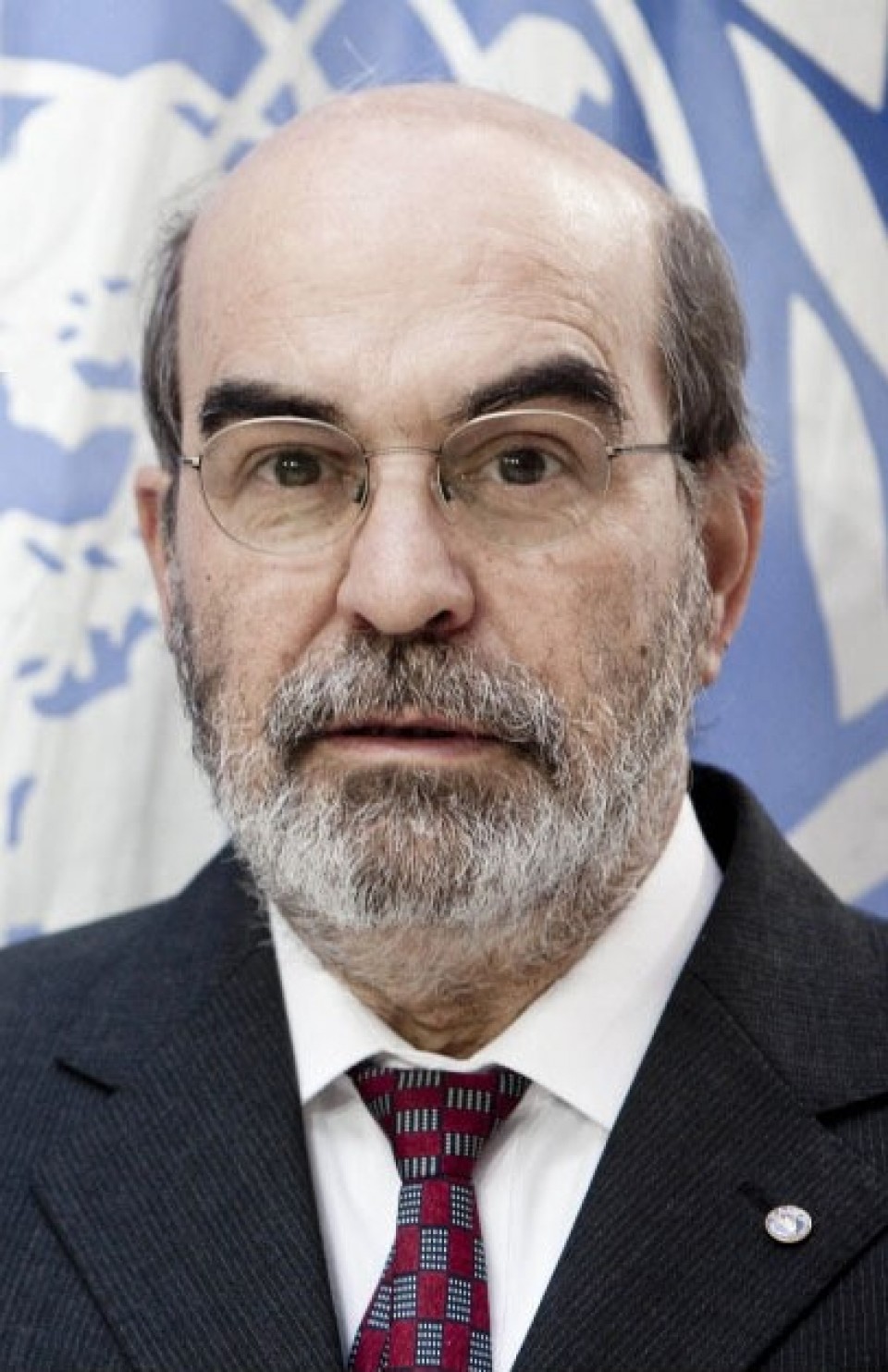 (Jose Graziano da Silva, director general of the Food and Agriculture Organization, has worked on food security, rural development and agriculture issues for over 30 years and is known as the architect of Brazil's Zero Hunger program. Graziano da Silva holds a Ph.D in economic sciences from the State University of Campinas in Brazil.)