Singer and TV personality Minami Takahashi, a founding member of Japanese all-girl pop group AKB48, has got married, her agency said on Thursday.

"I decided to move forward with a new family at the start of the new era Reiwa," said Takahashi, 28, in a Twitter post. In Japan, Emperor Naruhito's enthronement on Wednesday ushered in the Reiwa Era.

Takahashi's agency added her husband is in his 40s, without giving further details.

She was among several girls who started the group named after Tokyo's Akihabara subculture district in 2005. She served as AKB48's first general director, also overseeing its sister groups, between 2012 and 2015. 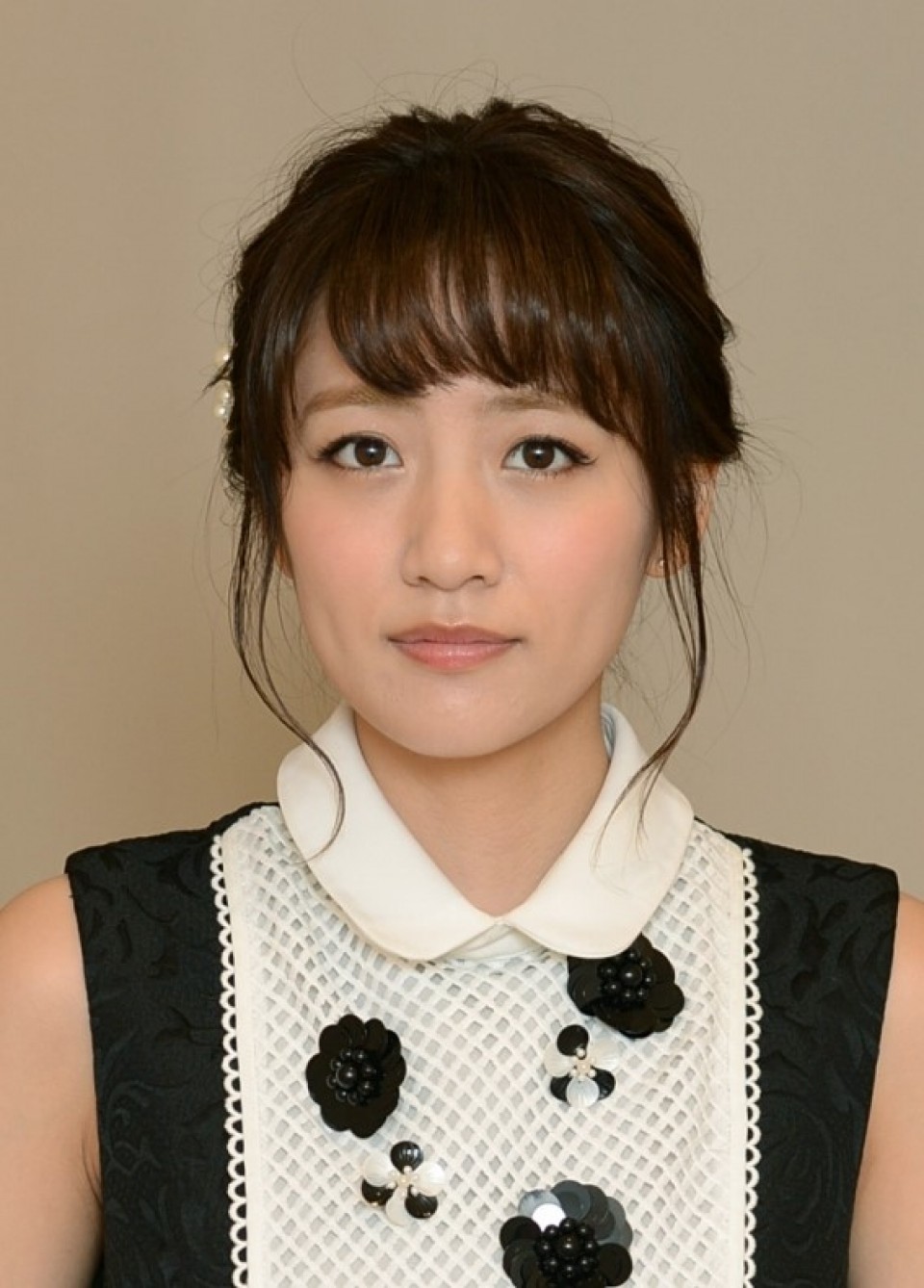