Osaka red light district to be closed during G-20 summit

A major red light district in Osaka will be closed during the Group of 20 summit in late June, the first such decision in 30 years, the local restaurant association said Thursday.

All 159 members of the Tobita Shinchi association will not operate during the June 28-29 gathering as the association sought to "avoid causing disruption in the area," one of its officials said. 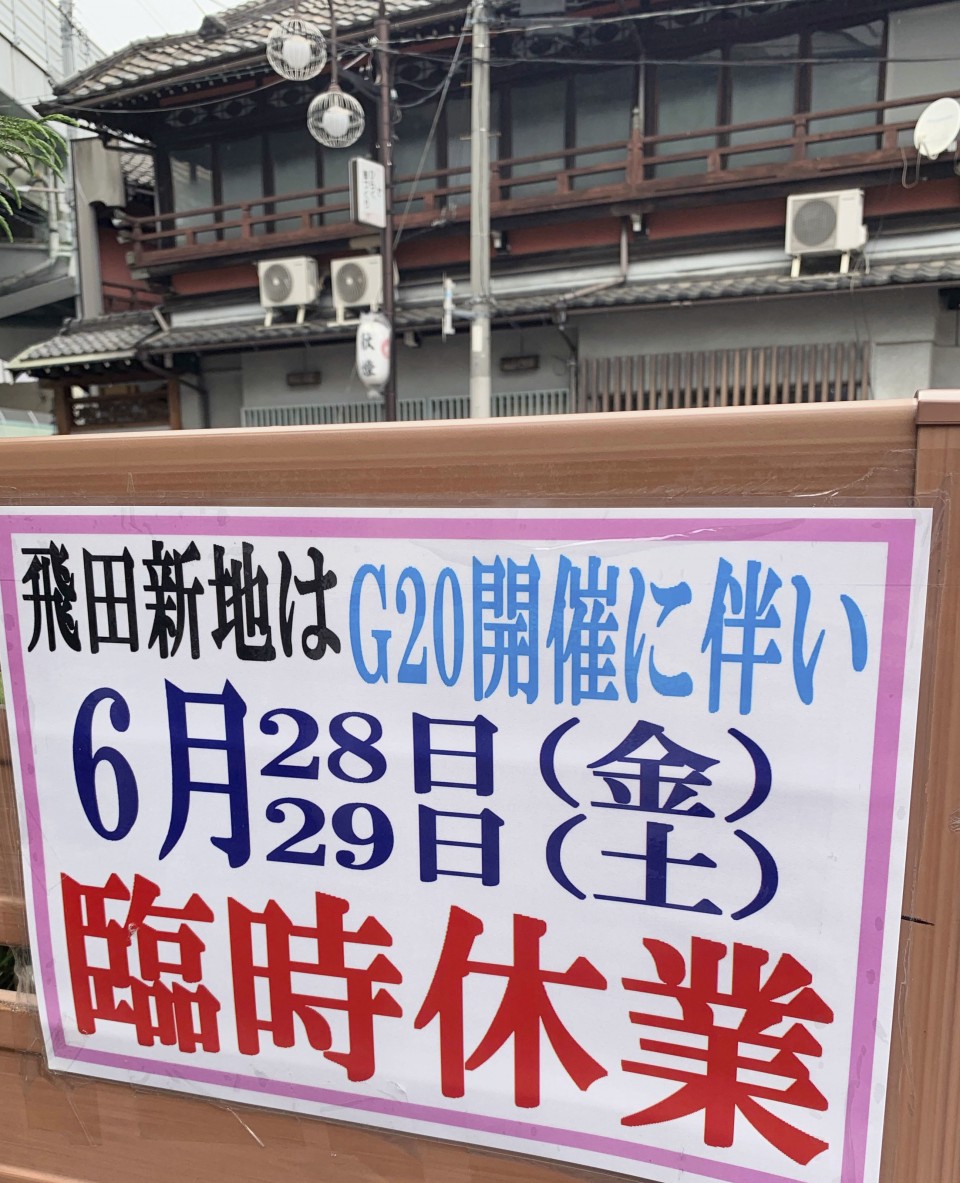 (Notice in Tobita Shinchi about the closing of the district.)

The association also deemed that workers at member businesses would have problems commuting as large-scale traffic restrictions will be in place during the two-day gathering of world leaders.

"We hope people will say they are glad they held the meeting in Japan," said the official. 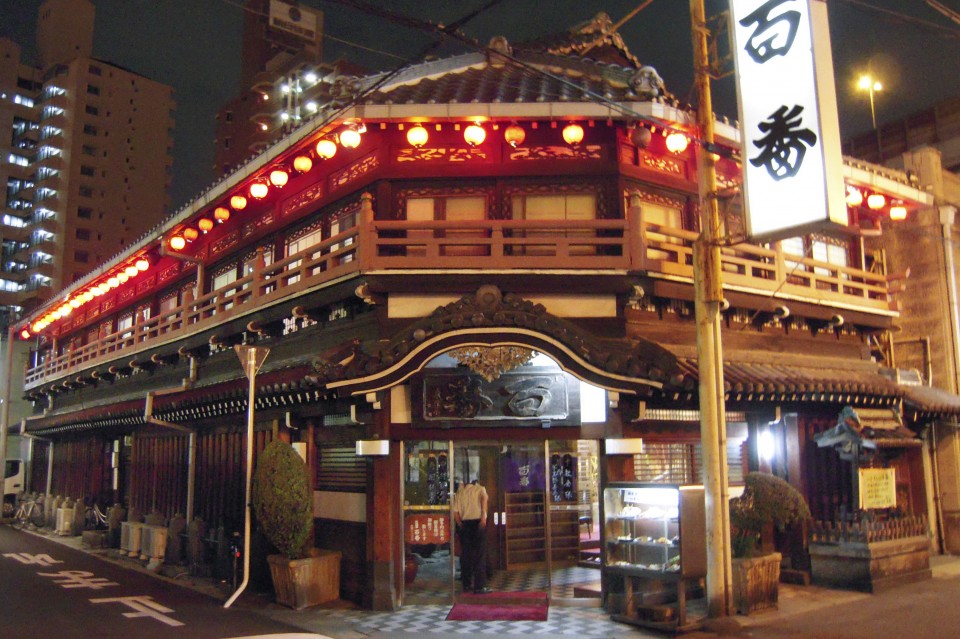 (A restaurant in Tobita Shinchi)

The last time the entire district was closed was during the funeral of Emperor Hirohito on Feb. 24, 1989, according to the association.

Tobita Shinchi, formerly known as one of the largest quarters of licensed brothels in Japan, houses many such businesses that operate under the name of Japanese-style restaurants. 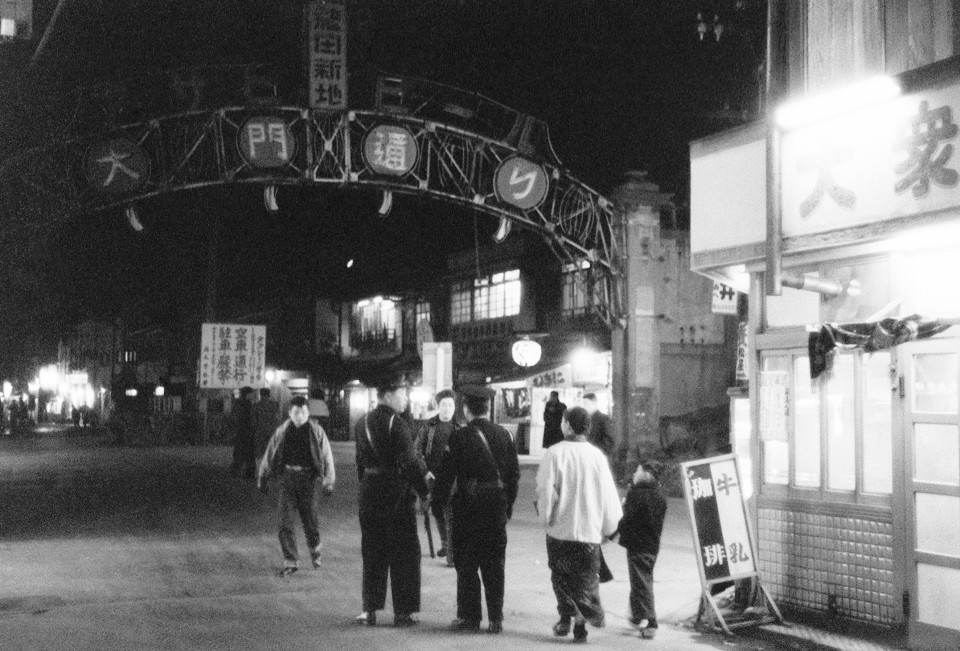