In the two-day nationwide emergency opinion poll conducted after Emperor Naruhito's enthronement on Wednesday that ended the 30-year reign of his father, 82.5 percent said they feel affection for the 59-year-old emperor, while 11.3 percent did not.

Amid lingering concern over the stability of Japan's imperial succession that only allows male heirs with emperors on their father's side to reign, 79.6 percent said they would support a woman ascending the throne in the future, while 13.3 percent would not.

The conservative governments led by Prime Minister Shinzo Abe, including his first between 2006 and 2007, have been cautious about changing the male line of succession, while apparently recognizing the need to address the dwindling number of imperial family members.

There are currently three heirs among the 18 members of the imperial family -- the emperor's younger brother Crown Prince Fumihito, 53, his son Prince Hisahito, 12, and the emperor's uncle Prince Hitachi, 83. The only child born to Emperor Naruhito and Empress Masako is Princess Aiko, 17. 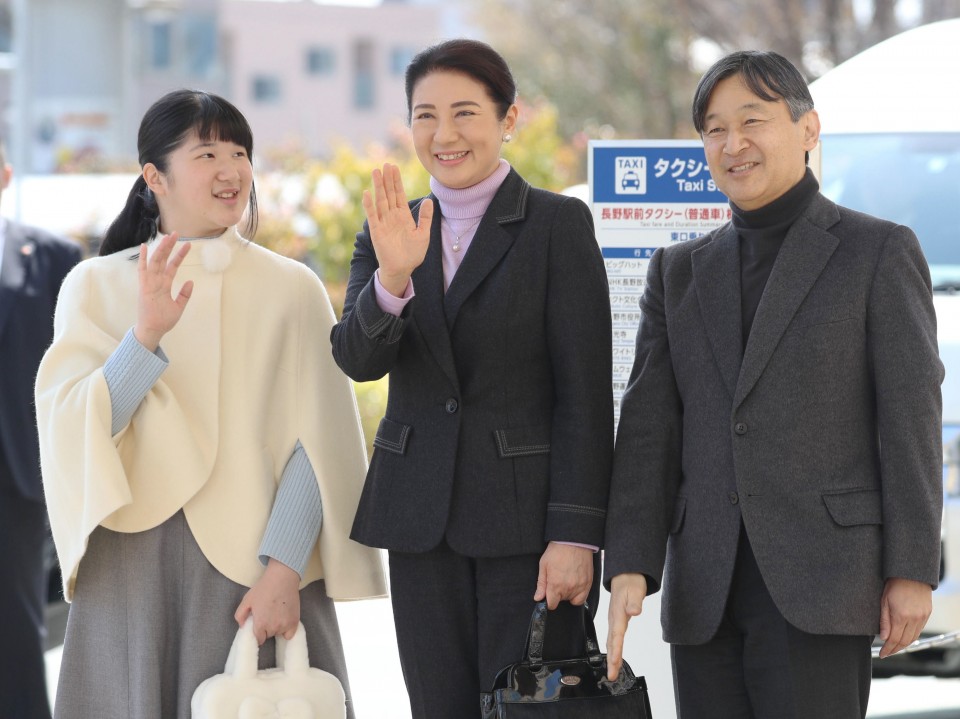 The survey also showed that 93.5 percent support allowing an emperor to abdicate, with former Emperor Akihito the first Japanese monarch to do so in 202 years. In a poll conducted shortly after the previous imperial succession in January 1989, 60.5 percent had supported the idea of abdication.

The former emperor signaled his wish to retire in a rare video message in August 2016, citing concern that his advanced age may render him unable to fulfill official duties. One-off special legislation was enacted in 2017 to enable the abdication.

Regarding the role of the Japanese monarch, 80.9 percent of respondents said the emperor should continue to be defined as "the symbol of the state and of the unity of the people" as stipulated in the post-World War II Constitution.

The current pacifist Constitution has largely reduced the role of the emperor, who was considered divine before the country was defeated in World War II.

In his first speech after the enthronement on Wednesday, Emperor Naruhito pledged to stand with his people following the example set by his father and to fulfill his symbolic, nonpolitical role in accordance with the Constitution. 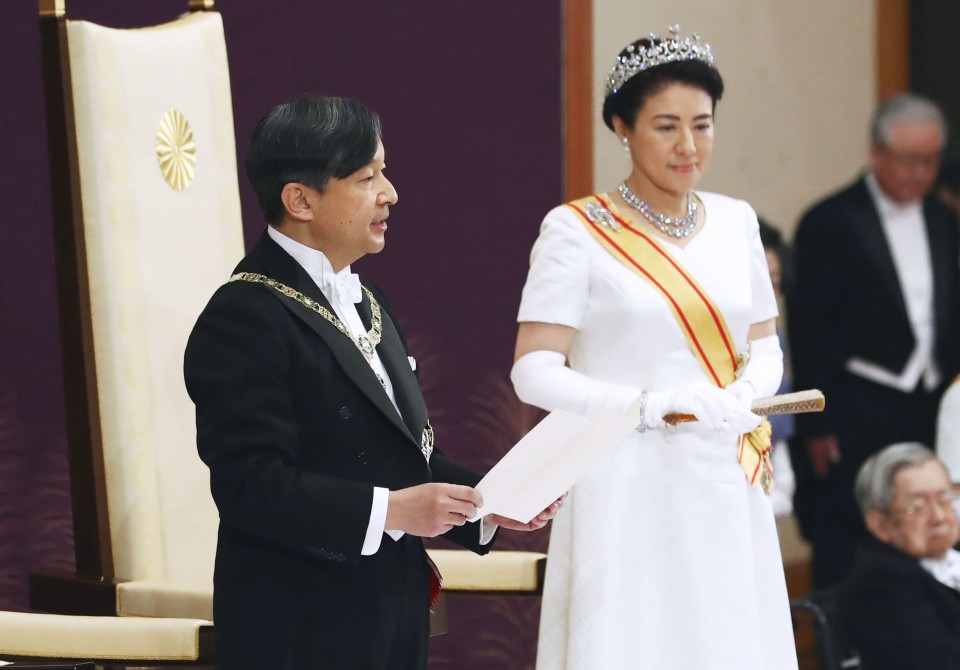 Asked to select two areas that the new emperor should focus on, international exchanges was picked by 35.1 percent, followed by visits to support victims of natural disasters and socially vulnerable people at 34.0 percent and 33.0 percent, respectively.

The support rate for Abe's Cabinet was nearly flat at 51.9 percent, compared with 52.8 percent in the previous survey in April. The disapproval rate stood at 31.3 percent, slightly down from 32.4 percent.