Prime Minister Shinzo Abe will be taking U.S. President Donald Trump to a traditional Japanese charcoal grill restaurant in Tokyo's Roppongi nightlife district for an intimate and informal dinner during his visit to Japan starting at the weekend, sources familiar with the matter said Wednesday. 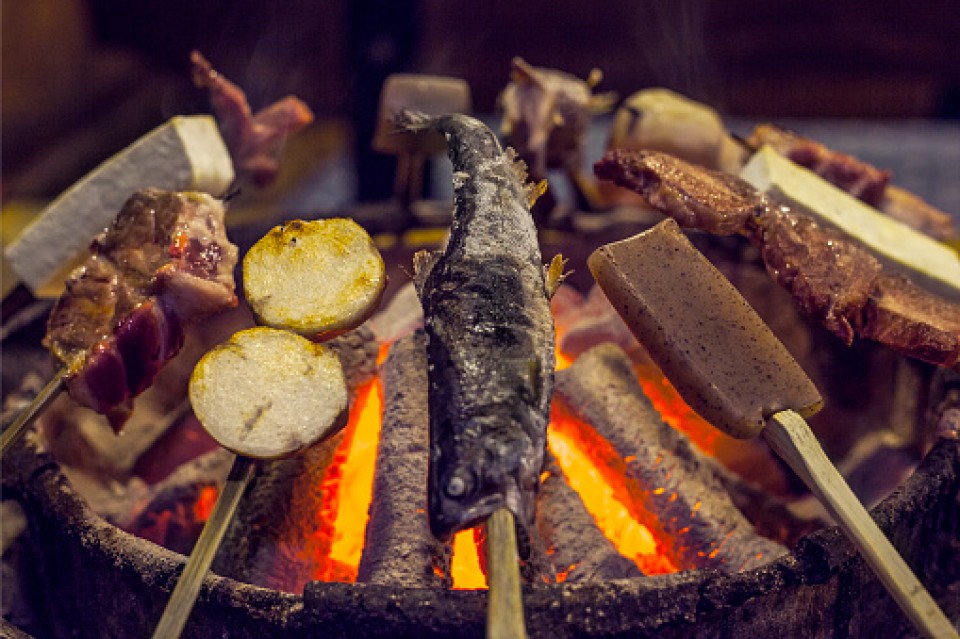 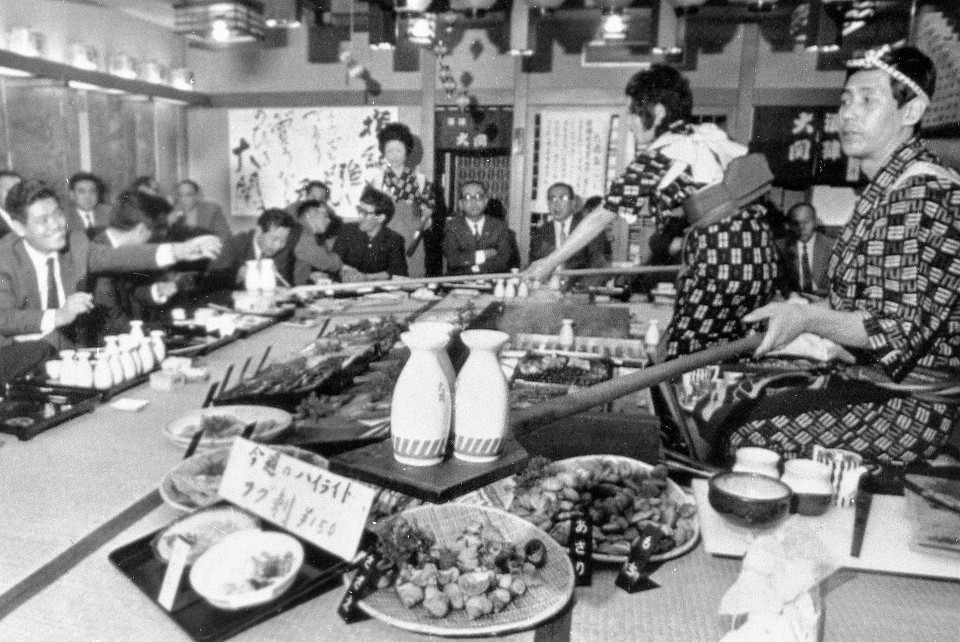 Abe and Trump will be joined by their wives, Akie and Melania, at the Sunday dinner in a quiet setting, to taste a "robatayaki" cuisine of meat, fish and vegetables grilled over a charcoal fire.

Abe and Trump's dinner will be preceded by a round of golf at the Mobara Country Club and the Summer Grand Sumo Tournament at Tokyo's Ryogoku Kokugikan where the U.S. president will present to the winner a trophy specially made for the occasion. 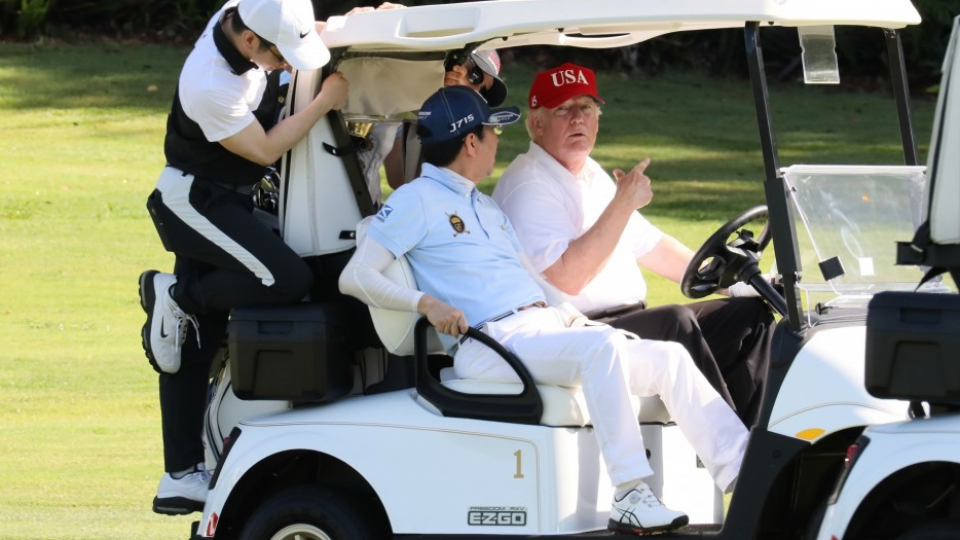 Security will be tightened during Trump's four-day-visit starting Saturday, including a ban on drones within 300 meters of 10 locations where Trump is expected to be.

These include Tokyo's Haneda airport, Trump's hotel, the State Guest House -- a venue for the two leaders' summit Monday -- as well as a Maritime Self-Defense Force base in Yokosuka where the two plan to board Japan's Izumo-class helicopter carrier Kaga.

The Trumps will also be the first guests received by the imperial couple since Emperor Naruhito ascended the throne this month, with a palace banquet held for them a day before their departure on May 28.

Sumo: Trump to present trophy to winner at Tokyo tournament