Ekrem Imamoglu, the opposition-backed winner of the nullified Istanbul mayoral election in March, believes the ruling by Turkey's Supreme Election Council for a vote rerun "damaged the democratic process heavily" but is confident he will win again, he said in an interview with Kyodo News.

The annulment of the election result and the vote rerun to be held on June 23 have received condemnation from the Turkish public as well as the international community. They view it as a political ploy by President Recep Tayyip Erdogan and his governing Justice and Development Party who were upset by the loss of their candidate Binali Yildirim. 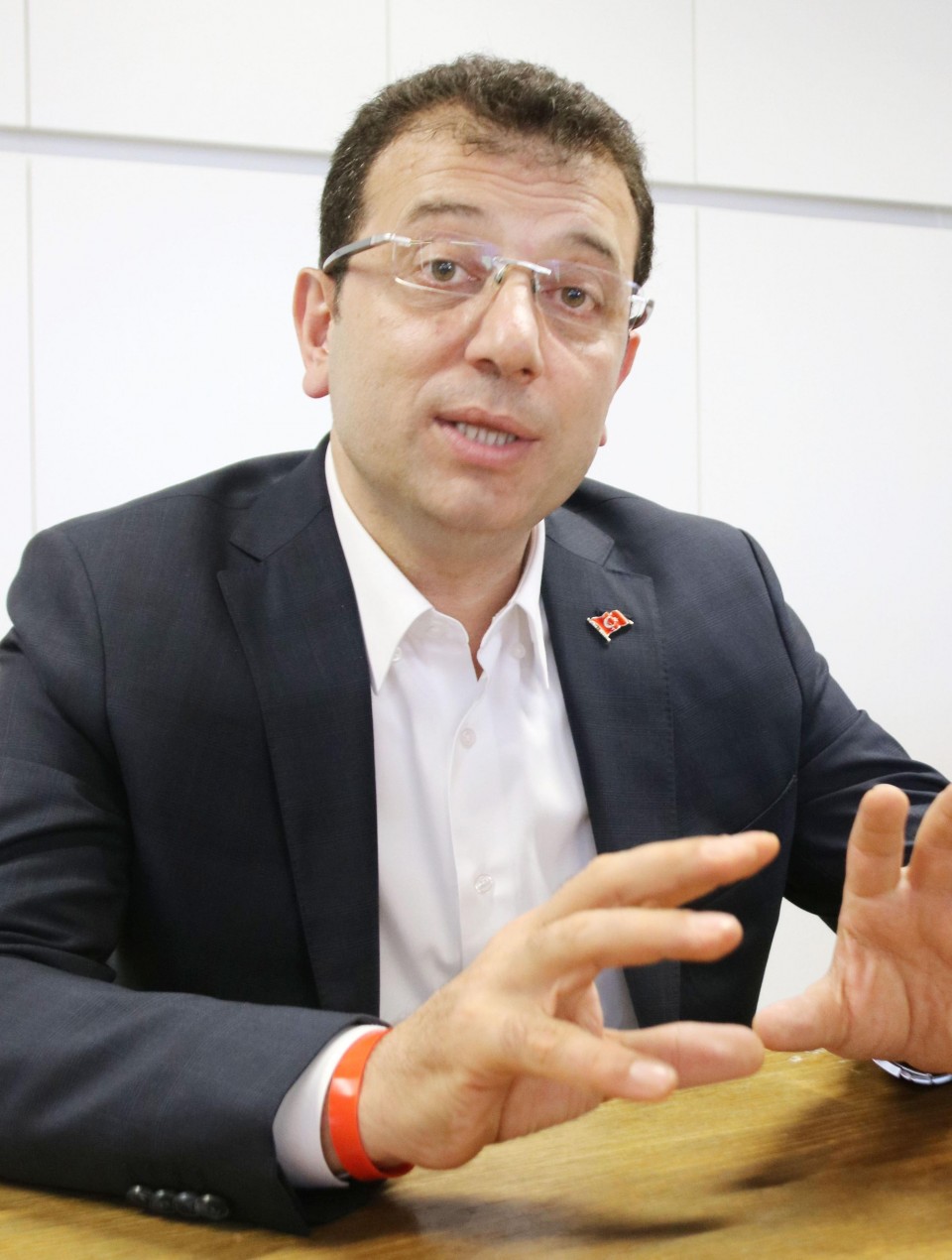 Imamoglu from the Republican People's Party is portraying the rerun as a crucial way to reaffirm Turkey's democracy, saying in Tuesday's interview that the election council's decision "poses a threat to all elections to be done in Turkey from now on."

"The June 23 voting on a general perspective is a struggle for democracy," he said.

The Justice and Development Party known as the AKP had called for a new election citing irregularities, including polling station officials who were not appointed public officials.

But Imamoglu called the decision a "political one" as the ruling party had reversed its assurances about electoral safety.

Without going into detail, Imamoglu said his party will be taking their "own measures" to assure polling safety as he had done in the last election, but will be adding precautionary measures including those regarding the election council.

His campaign will characterize the rerun as being the result of "unlawfulness and injustice," he said.

Saying his supporters are from an array of parties, including the ruling party, Imamoglu will be calling for unity by "demolishing those big walls built between people".

"No matter how some people try to damage it, the Turkish people's belief in absolute democracy is very high," he said.

He added he wants to strengthen cooperation with Japan to boost tourism and trade.